The "Profiles in Leadership" series profiles leaders of color in the nursing world. This series appears on FPB's social media channels (Facebook, LinkedIn, Twitter and Instagram). 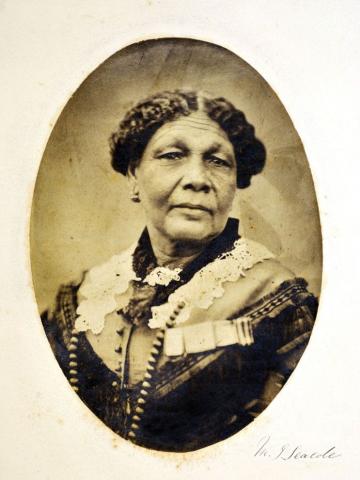 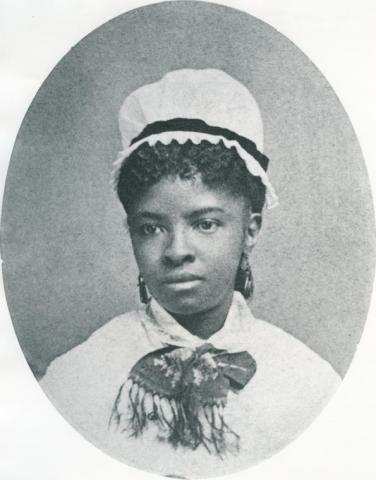 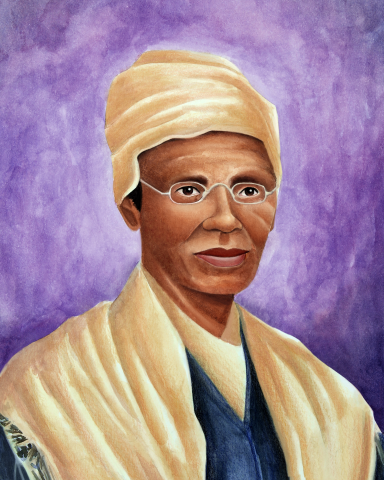 Sojourner Truth escaped enslavement and is recorded in U.S history as an abolitionist, suffragist and civil rights activist. Truth was born into slavery as Isabella Baumfree in 1797 in Ulster Country, New York. In 1826, she secured her freedom and a year later sued her former owner for illegally selling her son in Alabama after New York's anti-slavery law had gone into effect. Truth won the case and her son's freedom, becoming the first Black woman to successfully sue a white man.

She became a high-profile figure in the abolition and women's voting rights movements. In May 1851, Truth delivered her most famous speech, "Ain't I A Woman," at a women's rights conference in Akron, Ohio.

Though not formally trained as a nurse, Truth had served as a healer and caregiver while enslaved. During the U.S. Civil, she worked with the National Freedman's Relief Association in Washington, D.C., recruiting Black soldiers and organizing aid proving food, clothing and supplies. Truth became an advocate for nurse training programs after seeing the need for care for wounded men coming home from battlefields.

Sojourner Truth is featured in the book, Luminaries of the Past: Stories of Fifty Extraordinary Nurses. The illustration above, created by artist Sarah K. Turner, is from the book. 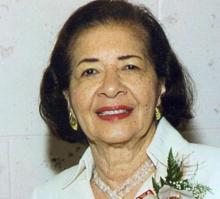 Betty Smith Williams, DrPH, RN, FAAN, has been a leader from the start of her nursing career.  Her mother was an advocate for minority rights and a leader in the South Bend, Indiana, chapter of the NAACP in the 1930s. Williams has spent her career pursuing equity in nursing and community health, focusing on acute health problems in minority communities.

In 1954, Williams was the first African American graduate of the Frances Payne Bolton School of Nursing at Case Western Reserve University. In 1955, she moved to Los Angeles, California, to work for the Department of Health, and was later recruited to teach public health nursing at Mount St. Mary's College. She was the first Black woman in California to be hired to teach in a baccalaureate program. 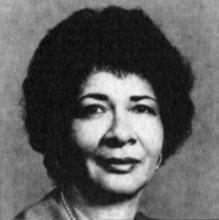 Apart from her distinguished career in nursing and higher education, which includes implementing the first nursing PhD program at the University of Colorado where she served as Dean of the School of Nursing (1979-1984), Williams has been a champion for supporting nurses of color through professional organizations. She has co-founded three such groups, the Council of Black Nurses in Los Angeles (1968), the National Black Nurses Association (1971) and the National Coalition of Ethnic Minority Nurse Associations (1998).

A fellow of the American Academy of Nursing, Williams was named a Living Legend by the organization in 2010, its highest honor. 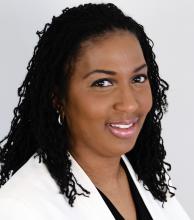 Still's research focuses on psychosocial assessment and management of chronic diseases in older adults, recruitment and retention of minorities in clinical trials. She is also passionate about the development and implementation of self-management interventions using technology. Her research has been funded by the National Institutes of Health (NIH), and she served as a regional program director and clinician-researcher  for the landmark National Institutes of Health (NIH) study, the Systolic Blood Pressure Intervention Trial (SPRINT).

In her capacity as a scientist, Still has managed multi-million-dollar clinical trials and provided regional and national leadership on NIH committees, sometimes as the only nurse scientist in the room. As technology continues to evolve and transform healthcare, Still's program of research is critical to lead changes to improve health outcomes in populations with chronic diseases.

She was recently elected to the board of directors of the Midwest Nursing Research Society (MNRS) as a member-at-large. Previously, Still served as co-chair for the Health of Diverse Population Research Interest Group and the Diversity Task Force within the MNRS organization.

Not standing Still: Armed with a $3.4M grant, an alumna, assistant professor and new fellow of the American Academy of Nursing is on a mission to improve Black Americans' health. 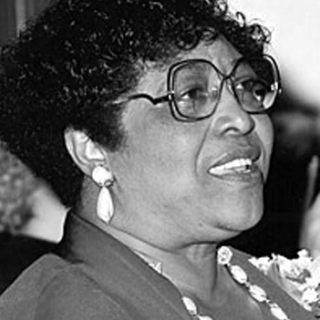 Throughout the 1970s, Dumas served in multiple key leadership positions at the NIMH, including chief of the Psychiatric Nursing Education Branch and ultimately the deputy director of NIMH’s Alcohol, Drug Abuse and Mental Health Administration. She was also a charter Fellow of the American Academy of Nursing, and a former president of the organization.

Dumas became a nurse because of her mother, who dreamed of becoming a nurse but no local schools would admit a Black students and her family could not afford to send her to one that would.

“From infancy, I was told that when I grew up, I was going to be a nurse. Not just an ordinary nurse, mind you, but one who would be admired by people all around the country—not only for her personal achievements, but more importantly, for her contributions toward improving the welfare of others,” Dumas told Columbia University health sciences graduates in a 2003 commencement address. 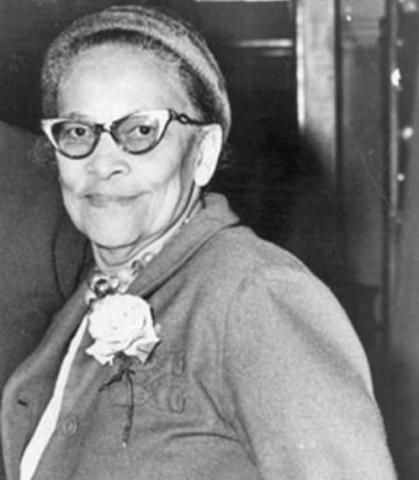 From the beginning of her career, Mabel Keaton Staupers, RN, was met with resistance and had to deal with segregated programs that were unwilling to include, let alone encourage black nurses. Instead of becoming discouraged, she continued to care for patients while also fighting for racial equality.

As a result of her efforts, all ethnicities were eventually accepted into the U.S. Army and the American Nurses Association. Staupers did not accept segregation as a permanent fact and effectively broke down racial barriers so that black nurses could work and achieve.

In 1917, she graduated from Freedman’s Hospital School of Nursing (now Howard University) and upon graduation, became a private duty nurse and the secretary for the Harlem Tuberculosis Society.

In 1920 Staupers helped found the Booker T. Washington Sanitarium in Harlem, serving as its first superintendent from 1920 to 1922. The clinic was on of the few facilities in New York to allow Black physicians to treat patients.

She was also instrumental in advocating for the integration of Black nurses into the ANA and was eventually inducted into the ANA Hall of Fame.

Staupers, M. (1961). No Time for Prejudice: A Story of the Integration of Negroes in Nursing in the United States. New York. The Macmillan Company.