Sharing Stories from our FPB Community

Hispanic Heritage Month—which runs from Sept. 15 to Oct. 15—celebrates and acknowledges Hispanic and LatinX diversity, and emphasizes the importance of social and human solidarity across all communities.

At Case Western Reserve, more than 20 events in 2021 will reflect on and celebrate Hispanic culture and contributions to society. View the full schedule.

Alianza Latina/Latin Alliance planned these events in coordination with the Office for Inclusion, Diversity, and Equal Opportunity, the Office of Multicultural Affairs, the vice president for students affairs, the Kelvin Smith Library, the Provost’s Office, and the students’ organizations La Alianza, Society of Hispanic Professional Engineers, the Latina Sorority, and Latino Medical Student Association, as well as the LatinX Alumni Association.

Thank you to our school of nursing community members who shared their stories about their work at FPB and what Hispanic Heritage Month means to them.

For Maria Garnica, BSN, RN, Hispanic Heritage Month is a way to share her culture with other people unfamiliar with or who have misconceptions of the Mexican-American community.

“I think there are a lot of misconceptions in the world about different cultures, including cultures within the Hispanic community,” she said. “What I want everyone to know is that the world will only have peace and tolerance when we choose to educate ourselves and love each other.”

“I completed two clinical rotations in my first year and I’m working as a clinical technician,” she said. 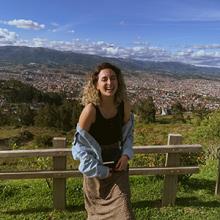 Minneapolis, Minnesota, along with neighboring St. Paul, Minnesota, are known the Twin Cities. Despite growing up in Minneapolis, for undergraduate nursing student Isabela Alvarez Harris, it’s Cuenca, Ecuador, not St. Paul, that is her personal twin city. 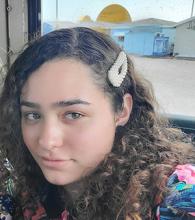 First-year undergraduate nursing student Valeria Rivera knew she would be studying at Case Western Reserve University (CWRU) in her hometown of Cleveland, Ohio.

After moving to Cleveland from Puerto Rico as a child, Rivera said she had always been aware of the university. 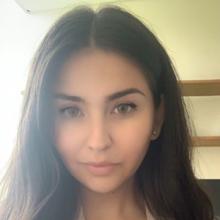 Estefania Hernandez hasn’t had a chance to visit her hometown of El Paso, Texas, for a little more than two years. When visits aren’t feasible, she said it can be easy to fall out of touch with her cultural roots. Hispanic Heritage Month reminds her to stay proud of those roots—and to reflect on the people who helped her get to where she is now: a PhD student in medical anthropology and Master of Public Health student at Case Western Reserve University. 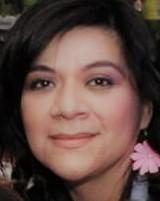 One of the people graduate students interact with when applying to the Frances Payne Bolton School of Nursing is Yakelin "Jackie" Tepale, admissions coordinator for the graduate programs.

Originally from Paterson, New Jersey, Tepale started at the school of nursing in 2007, a month after moving to Ohio. As the admissions coordinator, she works closely with students to iron out all the details and documentation while applying. 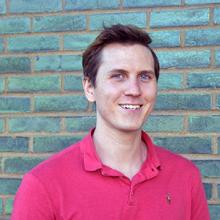 While working in research for Case Western Reserve University (CWRU) since 2019, Carlos Padilla made the shift to the Frances Payne Bolton School of Nursing from the CWRU School of Medicine this Spring.

A research assistant, Padilla works with Professor Jaclene Zauszniewski’s team on a dementia caregiver study funded by the National Institutes of Health. The study is focused on adult family members of persons experiencing progressive memory problems such as Alzheimer’s Disease.