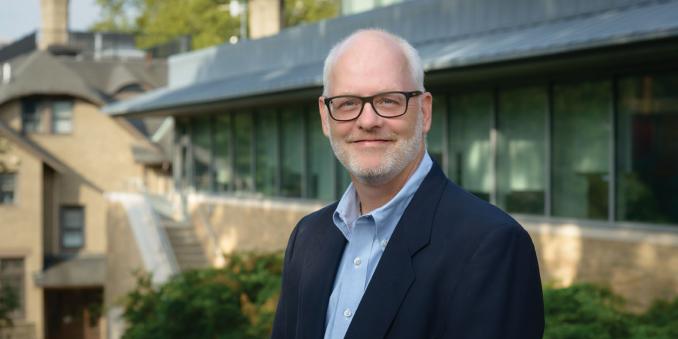 “Proposed House Bill 500 would move Ohio towards a fairer system, requiring this critical decision be made through an informed and individualized process, rather than a blanket rule,” he wrote.