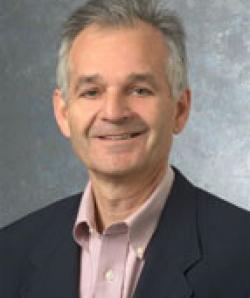 In the central nervous system, the focus is on epilepsy and electrical stimulation of the brain. In particular,  the mechanisms of synchronization of neuronal activity during epilepsy are investigated using in-vitro brain slice preparations, in-vivo multiple electrode recording and computer models. The interaction between applied currents and neuronal tissue are studied to determine the feasibility of controlling seizures in patients with epilepsy.

In the peripheral nervous system, the focus is on neural interfacing with the peripheral nervous system and the development of neural prostheses. The goal is  to restore function in patients with stroke of spinal cord injury and to provide voluntary control of artificial limbs to patients with amputation. Novel nerve electrodes are being developed capable of stimulating and recording neuronal activity selectively.