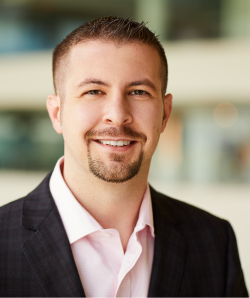 My research focuses on stem cell pluripotency and differentiation, developmental neurobiology and genetics, regulation of glia, and therapeutic discovery.