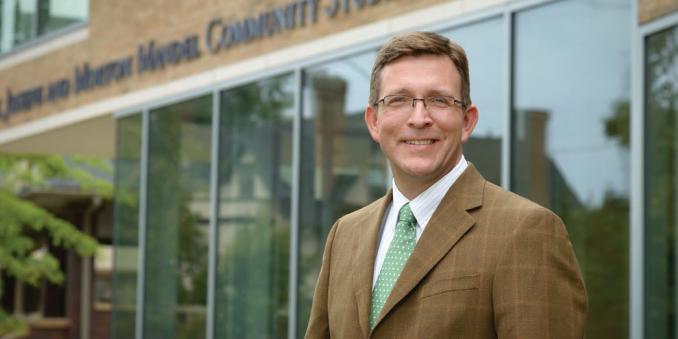 WalletHub: Robert Fischer, associate professor at the Mandel School and co-director of the school’s Center on Urban Poverty and Community Development, discussed the biggest mistakes that people make when donating to charity and the red flags they should look for before donating money to a charitable organization. “Sometimes, we see organizations have adopted names similar to well-established nonprofits to solicit donations,” he said. “Before giving, it is advisable to learn more about the organization from its website and/or consult with watchdog entities like Guidestar and Charitywatch.”