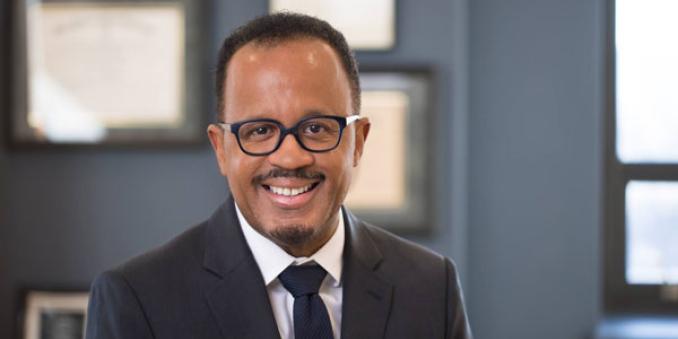 On Point With Alex Pierson: Dexter Voisin, dean of the Jack, Joseph and Morton Mandel School of Applied Social Sciences, discussed the key differences between the U.S. and Canada regarding gun violence.

“It’s abhorrent that gun violence and the carnage in the United States has become normalized,” he said. “There are some sharp contrasts between Canada and the United States. In the U.S., it’s seen as an inherent right to own a gun—and that’s from the Constitution. That’s part of why there are more guns than there are people. In Canada, gun ownership is seen as a privilege.”