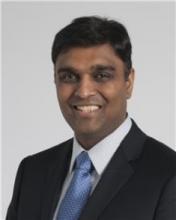 Time from new cancer diagnosis to starting treatment has increased over the past two decades - the median time to treatment at large academic centers is over six weeks. Delays in treatment are potentially linked to worse survival in certain cancers, especially early-stage cancers.

In 2014, Cleveland Clinic began a program to reduce time-to-treatment for cancer patients. Since then, it reduced time-to-treatment by 33%. Alok Khorana, MD and Brian Bolwell, MD recently published a case study in NEJM Catalyst where they outlined their program and offered tips on how other cancer centers can implement similar programs.

The program’s goal was to reduce median time-to-treatment from a baseline of 39 days to less than 30 days. While studying the patient population, the program discovered a sub-group of patients who experienced a delay of over six weeks in time-to-treatment. These patients were referred to patients as “outliers” and the goal was to reduce outliers across all cancers from 30% to 20%. The team was able to reduce outliers to 14%, a 53% reduction. 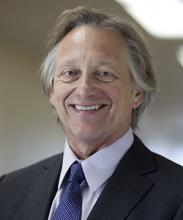 Key actions that supported the success of the program included the creation of multidisciplinary teams, open and transparent reporting/discussion of data by all responsible parties on a weekly basis, and staffing changes to support a system devoted to removing barriers to care. In addition, the Cleveland Clinic followed a value-mapping system to identify delays and used this information to update their processes. All of these adjustments resulted in more open sharing within and across teams and disease sites, increased accountability, and a shorter time-to-treatment for patients.