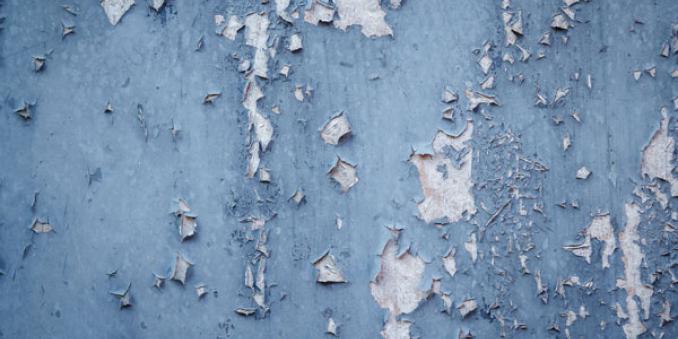 When Cleveland City Council passed the Lead Safe Cleveland ordinance in 2019—landmark legislation resulting from data showing the toxic heavy metal was poisoning the city’s youth at an alarming rate—a team of researchers from Case Western Reserve University was tasked with tracking and evaluating the initiative’s progress.

And now the public—tenants, landlords, advocates, politicians and the media—can monitor the progress, too, on a new interactive online dashboard.

The work is part of an association with the Lead Safe Cleveland Coalition, a first-of-its-kind, public-private partnership to help landlords and tenants access resources to make housing lead-safe throughout Cleveland. That work includes increased screening, early intervention to remediate lead risks, and making policy recommendations.

A key function of the Lead Safe Cleveland Coalition is education and engagement, said Robert L. Fischer, co-director of the Mandel School's Center on Urban Poverty and Community Development, the center leading the research. The new dashboard is an important part of that effort.

“The dashboard is now at a place where it becomes a major transparency mechanism for this vital community initiative,” he said. “It allows the public to see what the baseline conditions looked like and how the progress is going. We’re now fielding calls from other Rust Belt cities, like Milwaukee and Detroit, about how the data can be used in collaborative lead prevention work.”

Researchers populated the new dashboard with data from the U.S. Census Bureau as well as data provided through data-sharing agreements with the Ohio Department of Health, the City of Cleveland Department of Building and Housing, CHN Housing Partners and Environmental Health Watch.

According to the latest data, uploaded on the searchable website, nearly half of the children in the city’s eight zones have been tested for elevated blood levels of lead. Among tested children up to 6 years old, 1,025 had elevated blood lead levels in 2019. In addition, users can examine baseline conditions in the city’s rental housing. Researchers can monitor the implementation of the ordinance, tracked by certification, loans and grants and resource center call-volume metrics, among others. They will upload new data as it becomes available.

“Tracking these metrics not only furthers the coalition’s efforts to be transparent, but also can highlight improvements and course corrections they may need to make along the way,” said Meghan Salas Atwell, senior research associate and associate director of the Poverty Center.

Mike Valerino, a Lead Safe Coalition steering committee member and chief operating officer of the Akron Cleveland Association of Realtors, noted the importance of sharing information, such as certification deadlines, as well as the patterns and trends in Cleveland’s rental market.

“It’s imperative that property owners, who are doing what it takes to protect their tenants and improve their housing stock, be able to easily track the impact of the lead safe law,” he said. “We hope it is a useful tool for the community as well as a great example of the real partnership the Coalition has with property owners, tenants and the City of Cleveland.”

Ayonna Blue Donald, steering committee member and policy committee chair of the Lead Safe Coalition, said that building a rigorous evaluation process into the policy was a key objective.

“We prioritize being transparent on the progress, including challenges and impact of implementing the lead safe certification,” said Donald. She’s also vice president and Ohio market leader of Enterprise Community Partners, a national nonprofit dedicated to increasing the supply of affordable housing and advancing racial equity. “This dashboard represents the Coalition ‘walking the talk’ on its commitment to public accountability.”