This event is held live, free, and open to the public.

Submit a question in advance to inamoricenter@case.edu or during the event. Due to the time available, we will not have a chance to answer all questions. 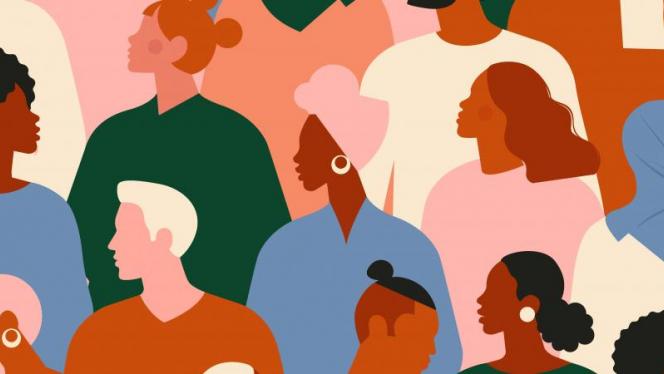 Campus Conversations on JUSTICE: Cats, Dogs, Teens, and Soldiers: Reflections on the Virtue of Obedience 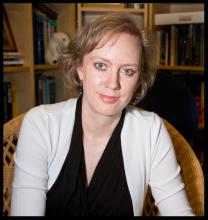 Pauline Shanks Kaurin, professor in the College of Leadership and Ethics at the Navy War College and the Admiral James B. Stockdale Chair in Professional Military Ethics discussed her new book On Obedience: Contrasting Philosophies for the Military, Citizenry, and Community in collaboration with the Inamori Center and the Baker-Nord Center for the Humanities' Cleveland Humanities Festival on March 26, 2021 12:45-2:00pm EST.

Shanks Kaurin introduced new scholarship that draws from a variety of disciplines including classical studies, philosophy, history, international relations, literature, and military studies, to explore the ethics of obedience.

On Obedience: Contrasting Philosophies for the Military, Citizenry, and Community

This volume is designed to be an in-depth and nuanced philosophical treatment of the virtue of obedience in the context of the professional military and the broader civilian political community, including the general citizenry. The nature and components of obedience are critical factors leading to further discussions of the moral obligations related to obedience, as well as the related practical issues and implications. Pauline Shanks Kaurin seeks to address the following questions: What is obedience? Is it a virtue, and if it is, why? What are the moral grounds of obedience? Why ought military members and citizens be obedient? Are there times that one ought not be obedient? Why? How should we think about obedience in contemporary political communities? In answering these questions, the book draws on arguments and materials from a variety of disciplines including classical studies, philosophy, history, international relations, literature and military studies, with a particular focus on cases and examples to illustrate the conceptual points. While a major focus of the book is the question of obedience in the contemporary military context, many similar (although not exactly the same) issues and considerations apply to other political communities and in, particular, citizens in a nation-state.