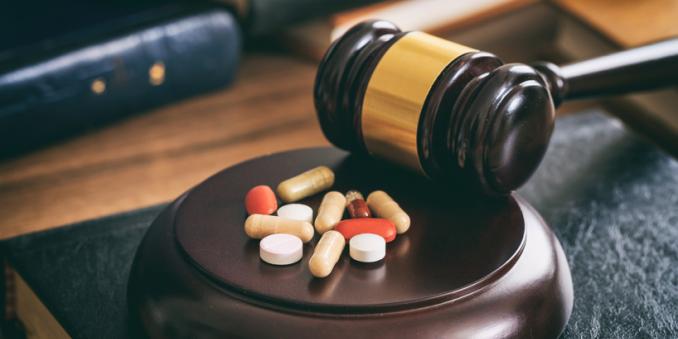 Nearly 94% of defendants in Cuyahoga County drug court have been exposed to trauma and many suffer from symptoms of post-traumatic stress disorder (PTSD), according to a new Case Western Reserve University study.

“These findings tell us that we need to not only treat the disease of addiction, but also the underlying mental-health issues that so often coincide with them,” said Margaret Baughman, co-author of the study and a senior research associate at the Center on Trauma and Adversity at the university’s Jack, Joseph and Morton Mandel School of Applied Social Sciences.

Researchers surveyed nearly 300 people going through the substance use treatment dockets at the Cuyahoga County Common Pleas Court and the Cleveland Municipal Court.

The researchers analyzed lifetime, childhood, and recent exposure to trauma and PTSD symptoms for the total sample, as well as by gender. They defined exposure to trauma as incidents that include physical violence, life-threatening accidents, sexual assault and/or being present when someone is killed.

The study also found that:

“We think that trauma-informed care should be a part of the important work being done in these courts,” said co-investigator Krystel Tossone, also a senior research associate at the Trauma Center. “We know that if we don’t treat the underlying trauma issues, the courts are going to see many of these people again and again.”

“Many tend to view substance abuse and mental health in separate silos,” Baughman said. “But from the beginning, we should be aggressively blend treating addiction and mental-health issues.”