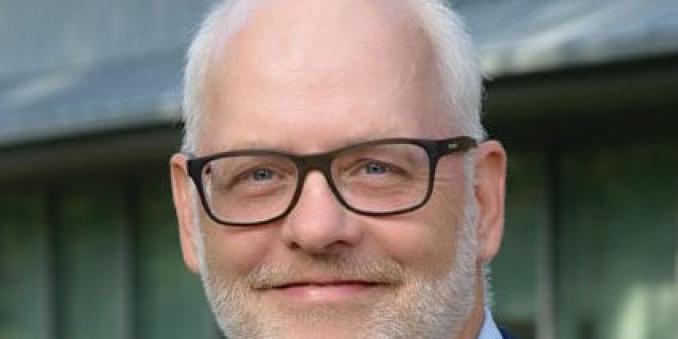 Daniel J. Flannery, the Semi J. and Ruth W. Begun Professor and director of the Begun Center for Violence Prevention Research and Education, recently presented on the necessity of testing sexual assault kits at the national Conference on Crimes Against Women in Dallas, Texas.

Flannery presented alongside former Begun Center faculty member Rachel Lovell and members of the Dallas County prosecutor’s office as part of a panel discussion on “The Case of Albert Ayala and Why Every Sexual Assault Kit must be Tested.” Flannery and colleagues argued that Ayala, a Dallas man who is serving a life sentence for aggravated sexual assault in addition to facing multiple sexual assault accusations, could have been apprehended much earlier if law enforcement had tested his ex-girlfriend’s sexual assault kit years prior.

Learn more about the Conference on Crimes Against Women.