Part of the North Residential Village, Norton House is a traditional style residence hall in the first year Mistletoe residential community. It houses approximately 100 students in mostly double rooms with some singles available. Norton House is named for Mary Castle Norton (1854-1928). Her father was the mayor of Ohio City and had the honor of becoming the first mayor of the united city of Cleveland after the two cities combined the year of her birth. Norton busied herself in the cultural and philanthropic life of the emerging industrial metropolis, serving as president of the Church Home for the Aged and Friendless, Chair of the Board of Lady Managers of Lakeside Hospital and a board member of the Cleveland Institute of Music. 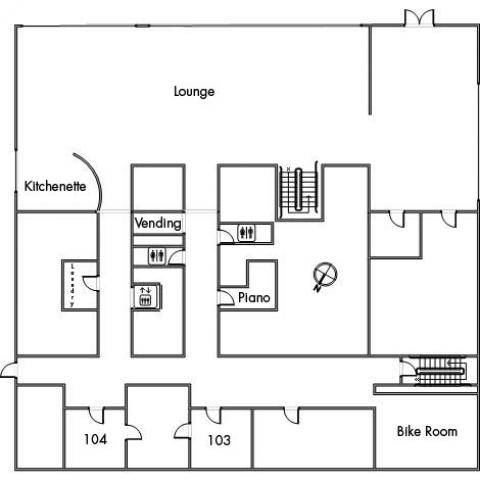 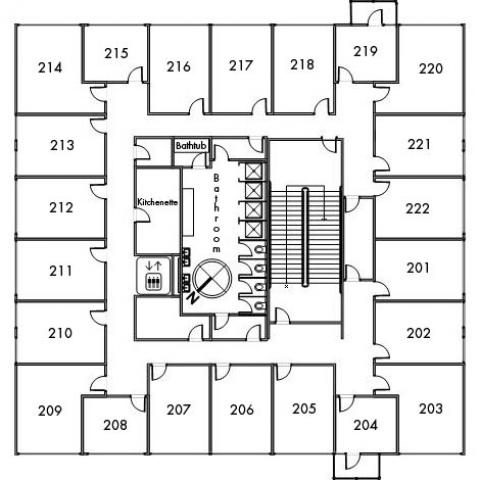 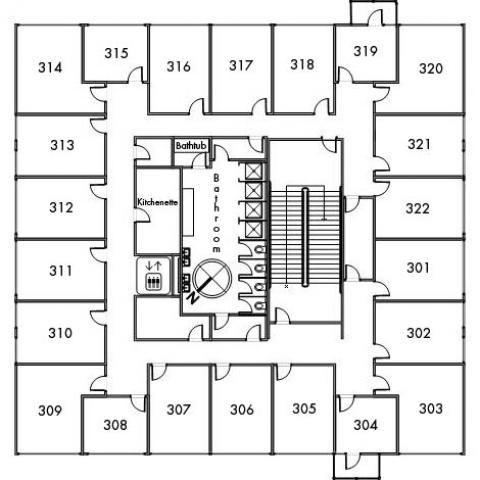 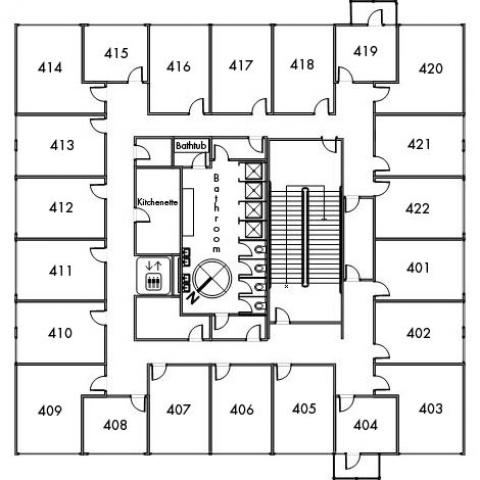 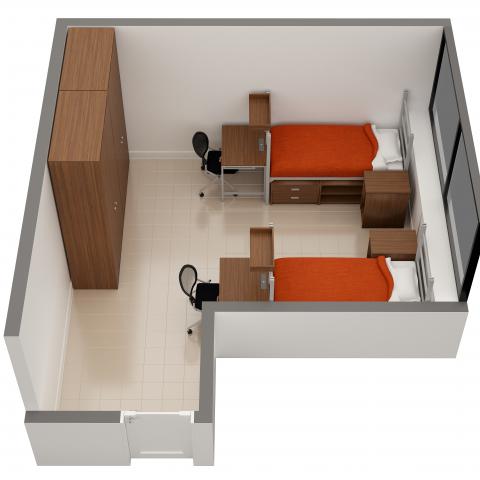 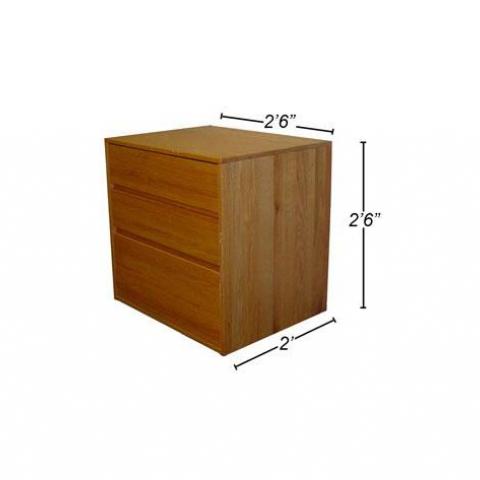 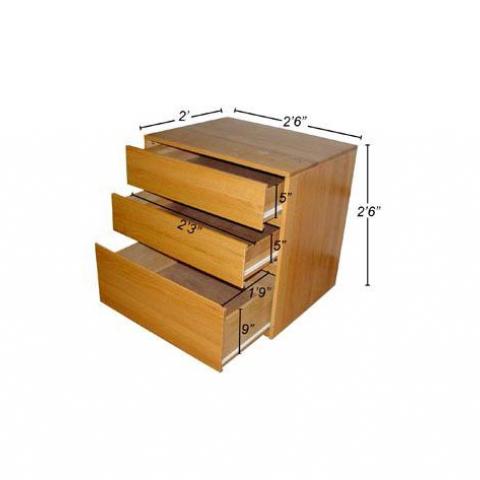 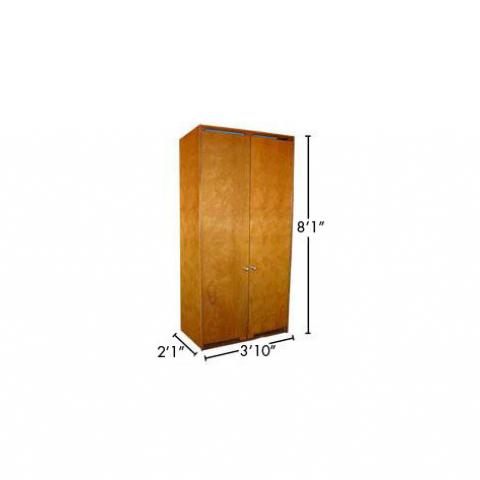 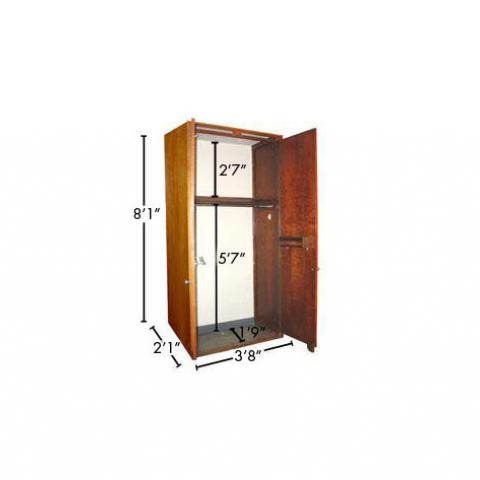 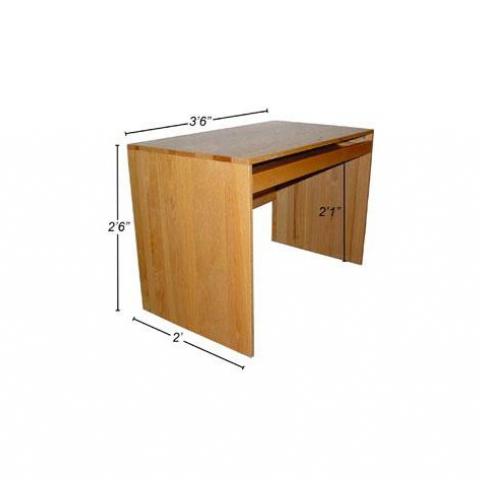 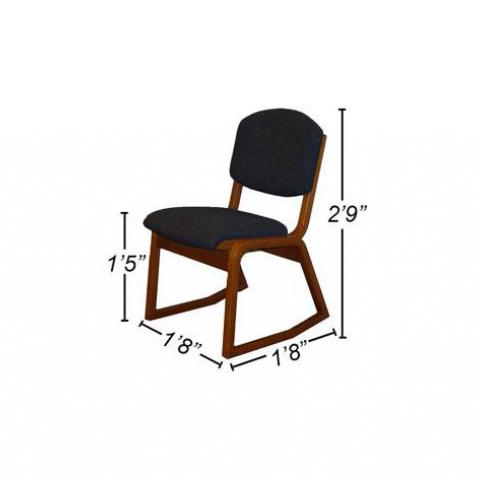 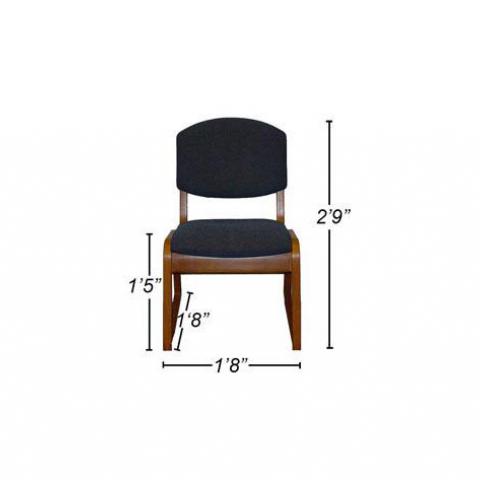 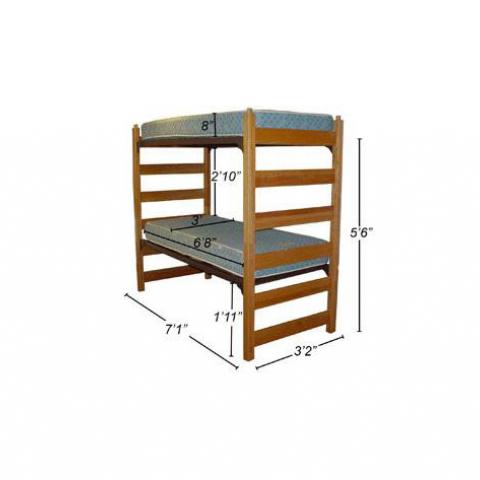 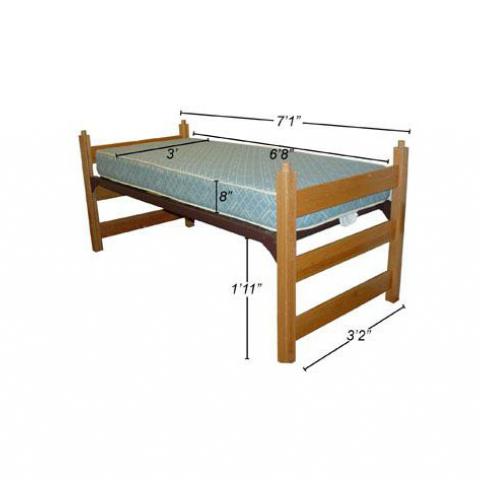 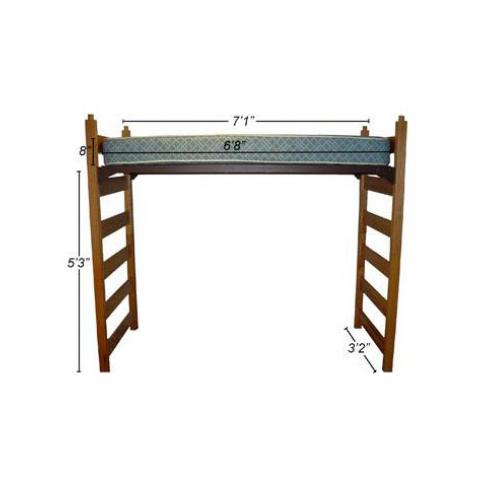 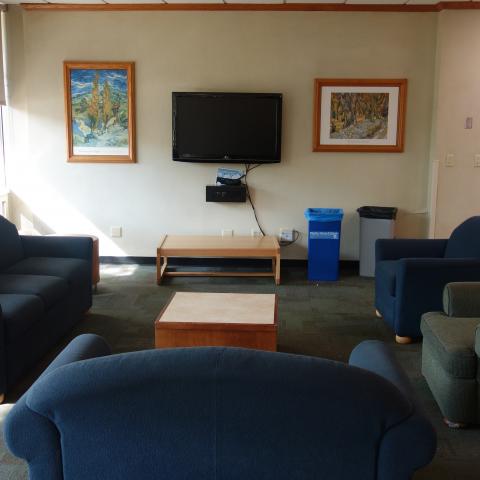 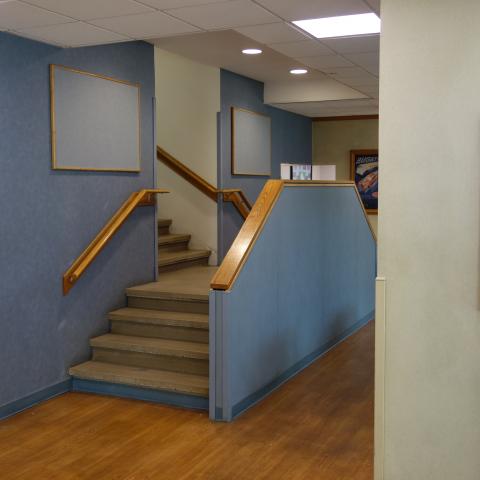 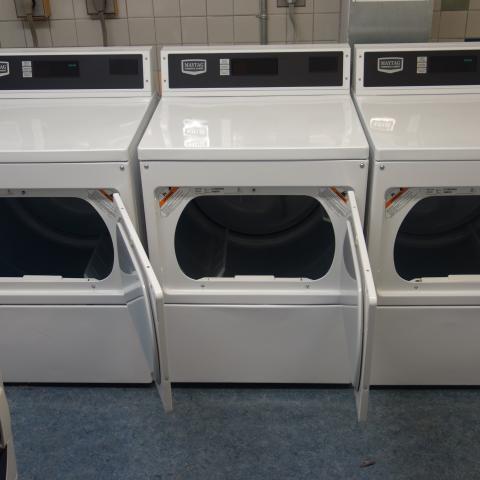 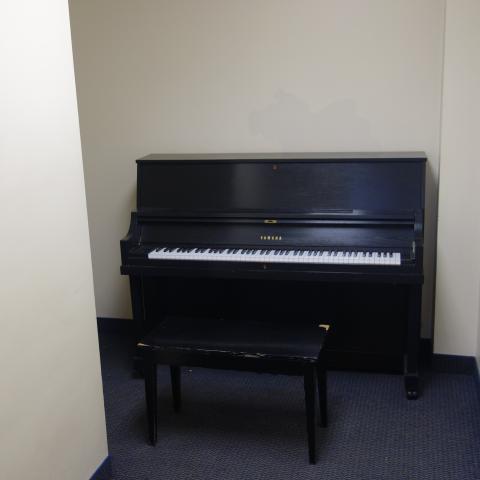 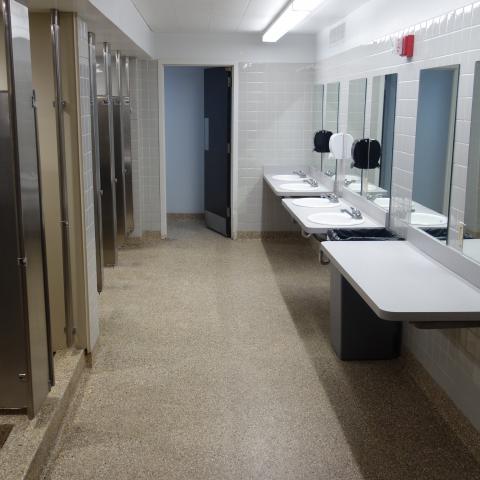