Part of the South Residential Village, Staley House is named for Cady Staley, the first president of the Case School of Applied Science. Staley began his career as a wagon train driver and prospector before becoming a civil engineer for the Central Pacific Railroad. As an engineer of repute, Staley carried on a tradition of encouraging appreciation of the humanities in men of science. 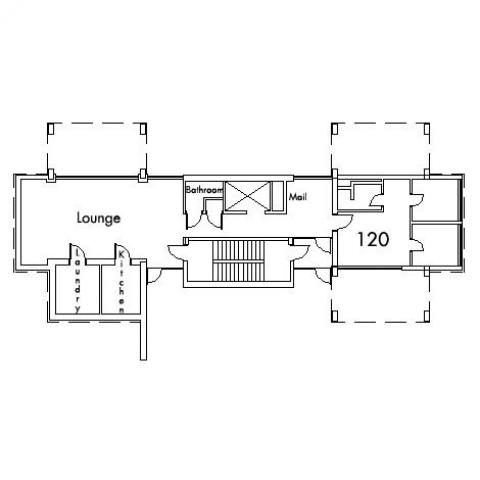 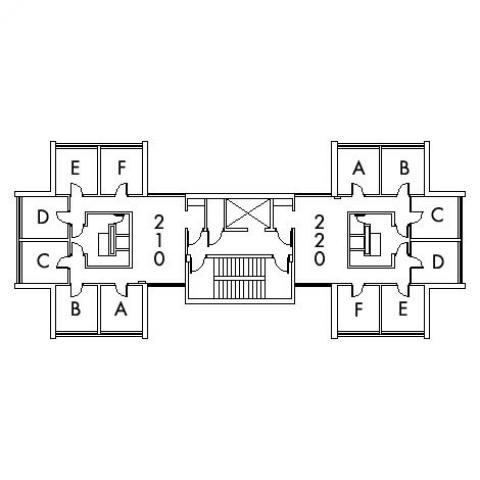 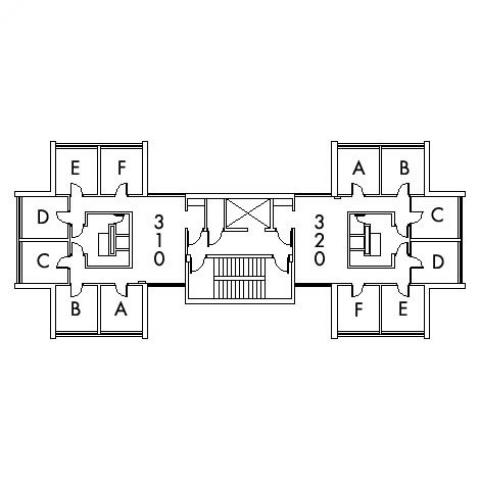 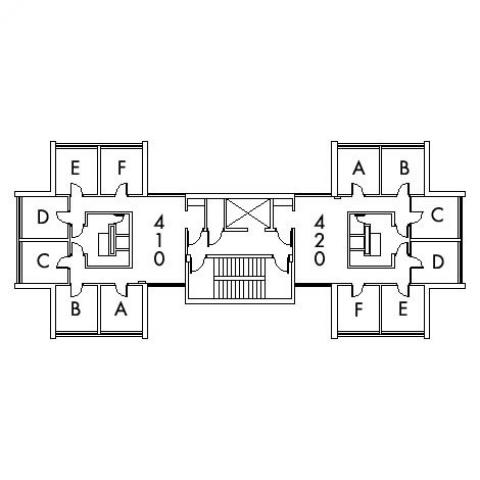 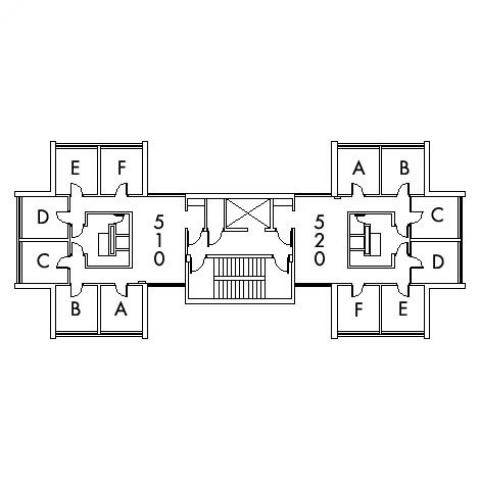 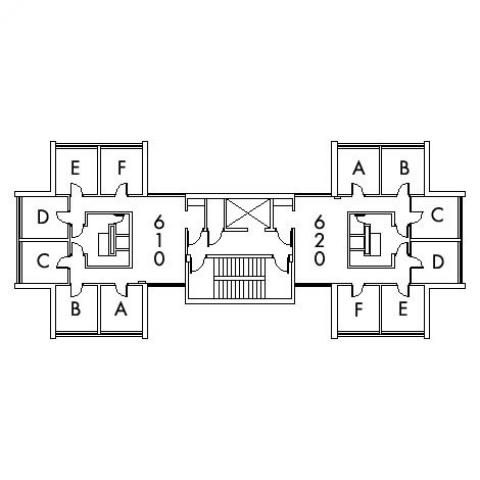 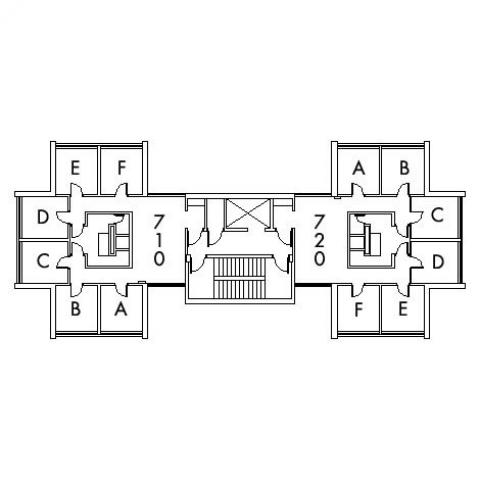 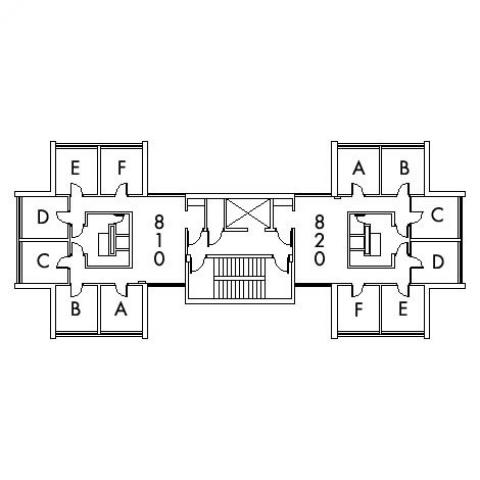 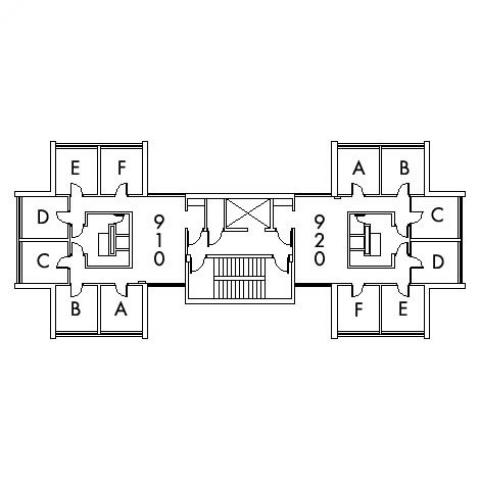 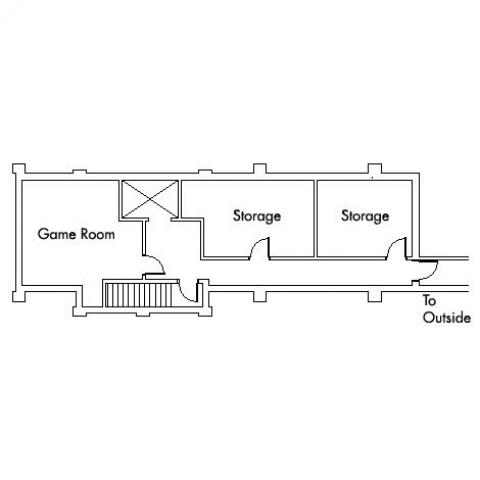 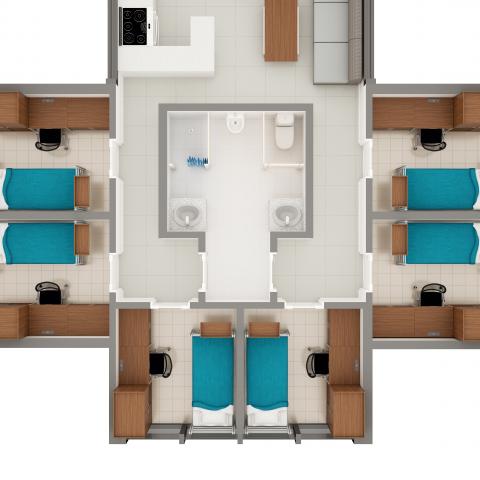 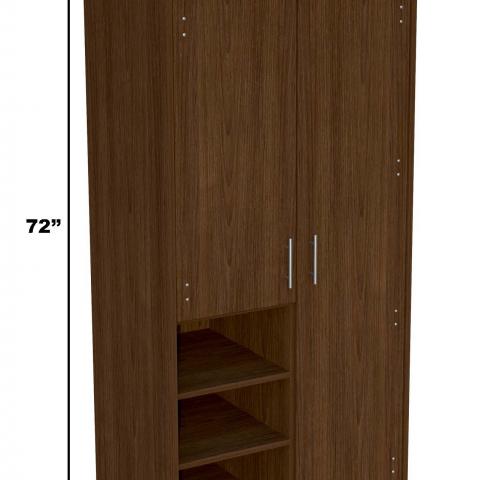 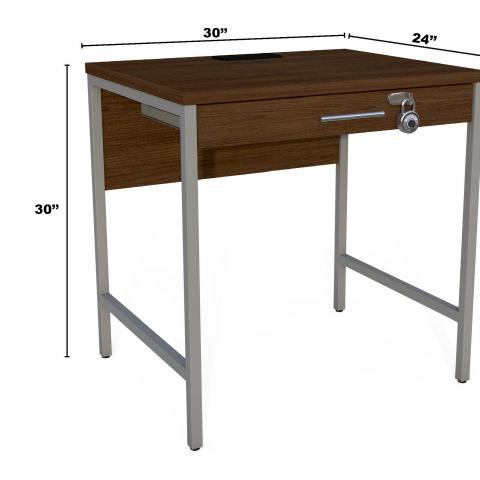 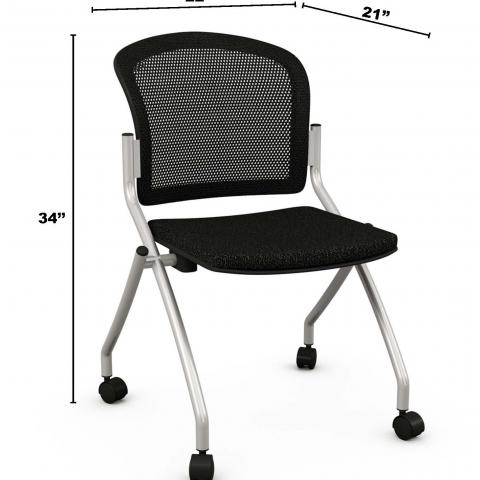 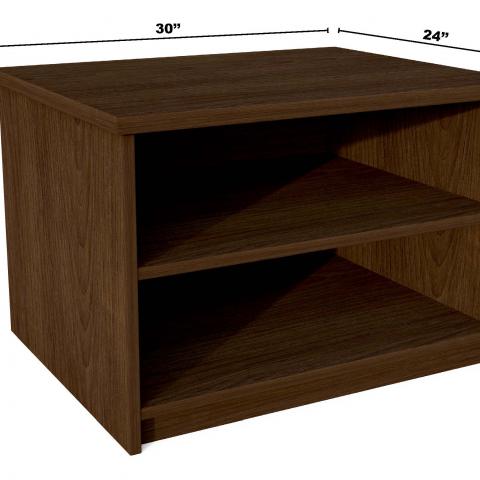 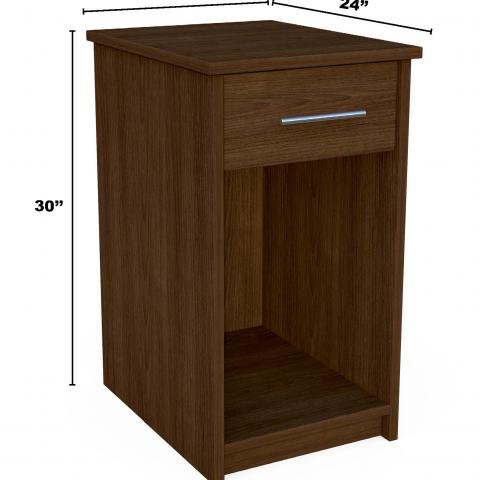 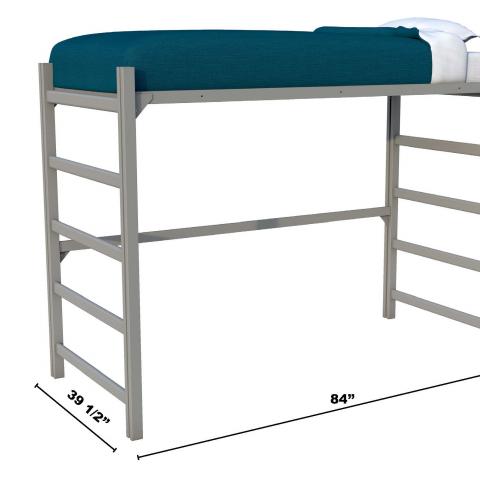 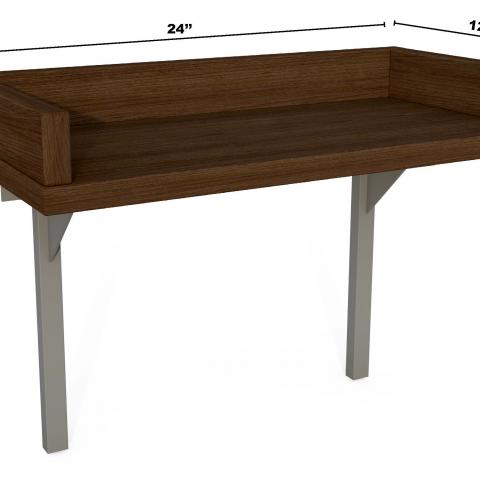 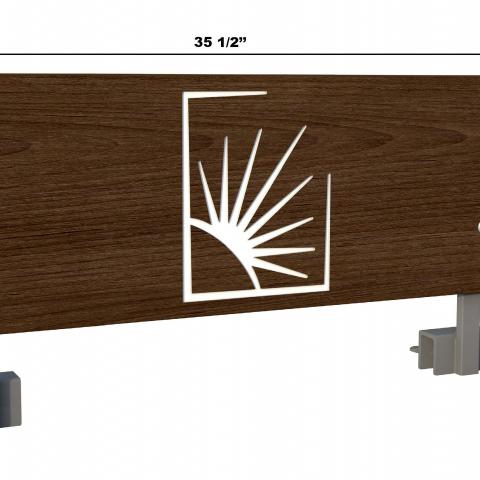 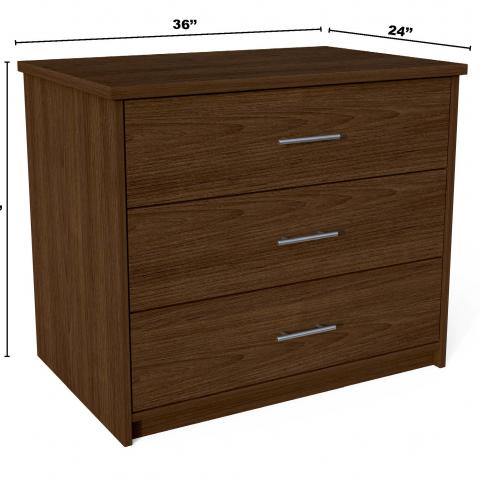 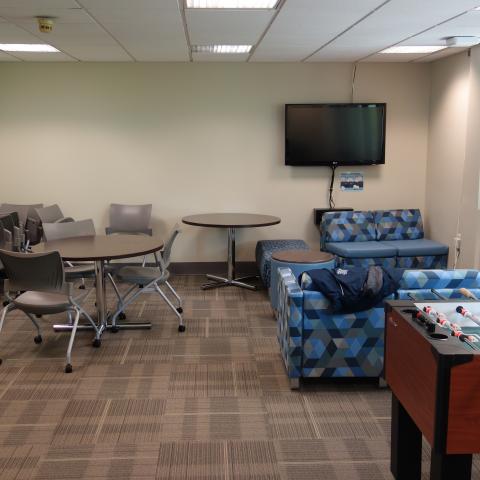 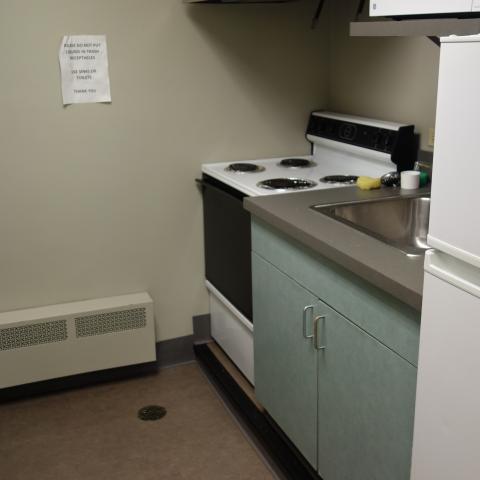