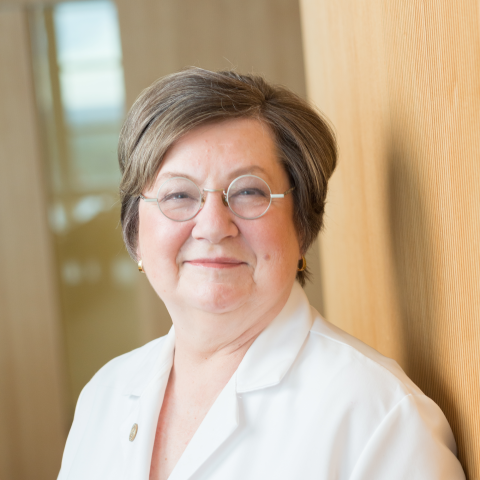 We often cite our favorable mentions in the legendary Flexner report of 1910 as early evidence of our longstanding excellence in medical education. But do you know who Abraham Flexner was?

A recent book by Robert Hromas, MD, dean of the School of Medicine at the University of Texas San Antonio, entitled Einstein’s Boss: 10 Rules for Leading Genius, tells us more.

Flexner was a fascinating man – apparently not blessed with genius himself or even with a terminal degree. Yet he somehow managed to understand how intellectual advances (and therefore education), occur. He founded a private high school, and after years of trying to impose learning by strict discipline, instead initiated self-directed learning with great success. When he examined American medical education, he sensed, against the prevailing opinion of the time, that the scientific basis of medicine was coming into its own and would be essential for modern medical education. But in many ways his crowning achievement was the creation of the Institute for Advanced Study at Princeton.

Flexner went to Europe to recruit the first member of the IAS, someone who would set the tone for the entire program. He returned with Albert Einstein. Other prominent scientists, mostly physicists and mathematicians, soon followed. He had created an idyllic setting in which the only job was to think. The alumni of the IAS are Nobel laureates, professors at the highest levels, and distinguished academics. Of course, the IAS is not without detractors, among them Nobel laureate Richard Feynman. But the enterprise has proved a creative success.

Today at CWRU we remain in sync with Flexner, not only with our firm grounding in the basic sciences, but also with our WR2 curriculum, which emphasizes self-directed learning. We also believe in the value of untrammeled thought, but agree with Feynman, who felt that student contact is invigorating for thinkers. I believe that organizing one’s thoughts for teaching students - or writing grants - helps organize thoughts for new discoveries as well. But we nonetheless admire Flexner and are proud that he identified us as a source of medical education excellence and that we continue to adhere to his vision.