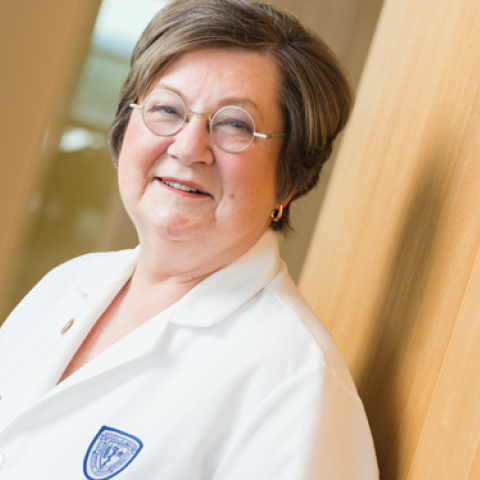 Yesterday was Match Day, though you might not have known it. There was no enormous congregation of families at the Tink, from infants to grandparents, no professors slipping in at noon to cheer on their mentees, no balloons, no reception, no measuring for cap and gown, no news crews getting sound bites and video. They are usually raucous and joyous. A map goes up on the side of the room where students pin their destinations. The match list is posted on the pillars is so the students can check on their friends. There are tears and shouts. Couples embrace. Parents beam. Babies gurgle. On the stage, the education deans and I smile, feel a bit nostalgic, and realize that we STILL have to get them to graduation! Instead, all over the country, the distinctive celebrations that each school creates were stilled.

Ours was replaced by a live stream in which each of our usual speakers participated, and a short countdown to noon when (we hoped) the NRMP flew out the emails containing that precious information to students all at the same time. We could not hear the whoops and hollers.

The speakers defined this as a Match Day like no other. Not only were we all not assembled in fellowship and joy, but our students go forth into a medical community that is irrevocably changed. We have been humbled by a few fragments of RNA. Physicians have reached within and found the steely determination to fight disease as we always have, but this time, reach even deeper. Priorities have been set and are strict. Resources, always plentiful in recent times, will be scarce until we ramp up our factories to essentially a wartime footing. Ventilators, masks, gloves, gowns. Who would have imagined old raincoats as PPE? They are, in some areas of the country. But physicians – even our up-and-coming physicians – know that they must pivot in the face of new evidence, and they are ready.

Our students are up to the challenge. We have an extraordinary class, 41% of whom are going to top ten hospitals and residencies. Twenty-seven percent are going into primary care, and 16% are staying in Cleveland. There were a few going to designated research residencies here and elsewhere, more than before, and we had a good crop entering family medicine. However, as one of our speakers remarked, one characteristic of those who have been in Cleveland is that they are “boomerang” kids – they often come home again.

Some of these students were the first classes graduated by some of our society deans for all four years, deans who were incredibly proud of them. One of the deans read a poem about how one might be criticized or reviled for being kind and upright and doing the right thing, but one should do it anyway. Some of our deans choked up a bit as they wished our students well. No one chokes up the raucous, electric Match Day atmosphere of the Tink. That mechanism allows us to express our admiration for the class, our hopes for them, and our well wishes from the heart. There were enough watchers on the live stream to account for the vast majority of the class yesterday. I hope they heard us.

So, Class of 2020, you are now officially on the launching pad. You have a destination and a purpose. You are prepared. Onward toward your diplomas!   And please, be well.