The School of Medicine is celebrating the careers of David Aron and Joseph Charles LaManna, who are retiring after more than 40 years of service.

Learn more about their impact through teaching, mentorship and accomplishments.

Throughout his teaching career at Case Western Reserve, David C. Aron, professor of medicine and epidemiology and biostatistics at the School of Medicine, has always kept the advice his father gave him top of mind: “Do it for the grandchildren.” Meaning, teach the next generation so that they will want to do the same. As a faculty member and researcher, Aron sought to do just that through guidance, mentorship and teaching.

In fact, mentoring the younger generations is one of Aron’s proudest accomplishments. And it did not go unnoticed, having received awards for his efforts from both the Weatherhead School of Management, where he is an adjunct professor of organizational behavior and taught a course on complex systems, and the School of Medicine.

As a researcher, Aron is an endocrinologist that has worked to improve quality of care, particularly for those who have diabetes. For more than 20 years, Aron has directed the VA Quality Scholars Fellowship Program, a two-year doctoral program for health care professionals that focuses on implementation science.

Aron also served as a faculty member of the NCI Training Program in Dissemination and Implementation Research for Health and contributed to systems improvement efforts with the Department of Veterans Affairs. Now an emeritus professor, Aron plans to continue to collaborate on implementation projects, provide mentorship to others and teach during his retirement. 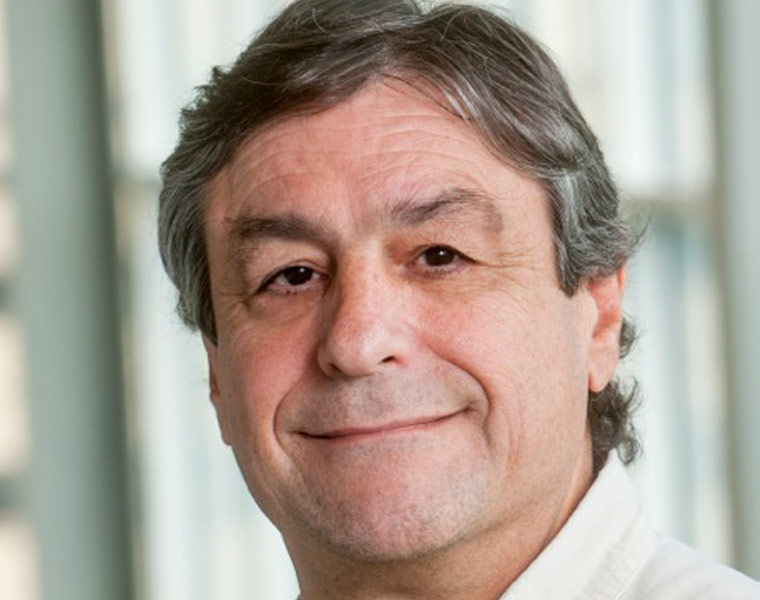 An experienced professor with an impressive background in the physiological sciences, Joseph Charles LaManna first came to CWRU in 1981 with years of research experience at world-renowned institutions (such as Semmelweis Medical School in Hungary and his alma mater, Duke University) under his belt.

At CWRU, LaManna went on to become the Jeanette M. and Joseph S. Silber Professor of physiology and biophysics at Case Western Reserve University School of Medicine, and spent more than 25 years as an R01-funded principal investigator of the Department of Physiology and Biophysics’ LaManna Lab. LaManna’s research interests centered on angioplasticity, a neural phenomenon that refers to brain capillaries’ ability to evolve and adapt to different energy requirements and activity patterns over time.

In addition to his significant research contributions, LaManna trained eight doctoral students and four master’s students at CWRU, and spent four years as the interim chair of the School of Medicine’s Department of Anatomy.

Over the course of four decades at CWRU, LaManna said his fondest memories are those with his fellow researchers in the Departments of Neurology and Neurosurgery, as well as his time playing on the intramural softball and adult soccer leagues with his colleagues at CWRU.