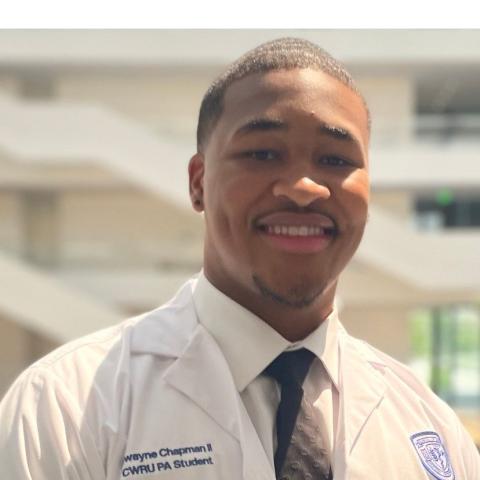 Chapman said one physician assistant, in particular, spent a lot of time talking to him about life experiences and praying with him. He said that connection “had a profound impact” and helped define his future.