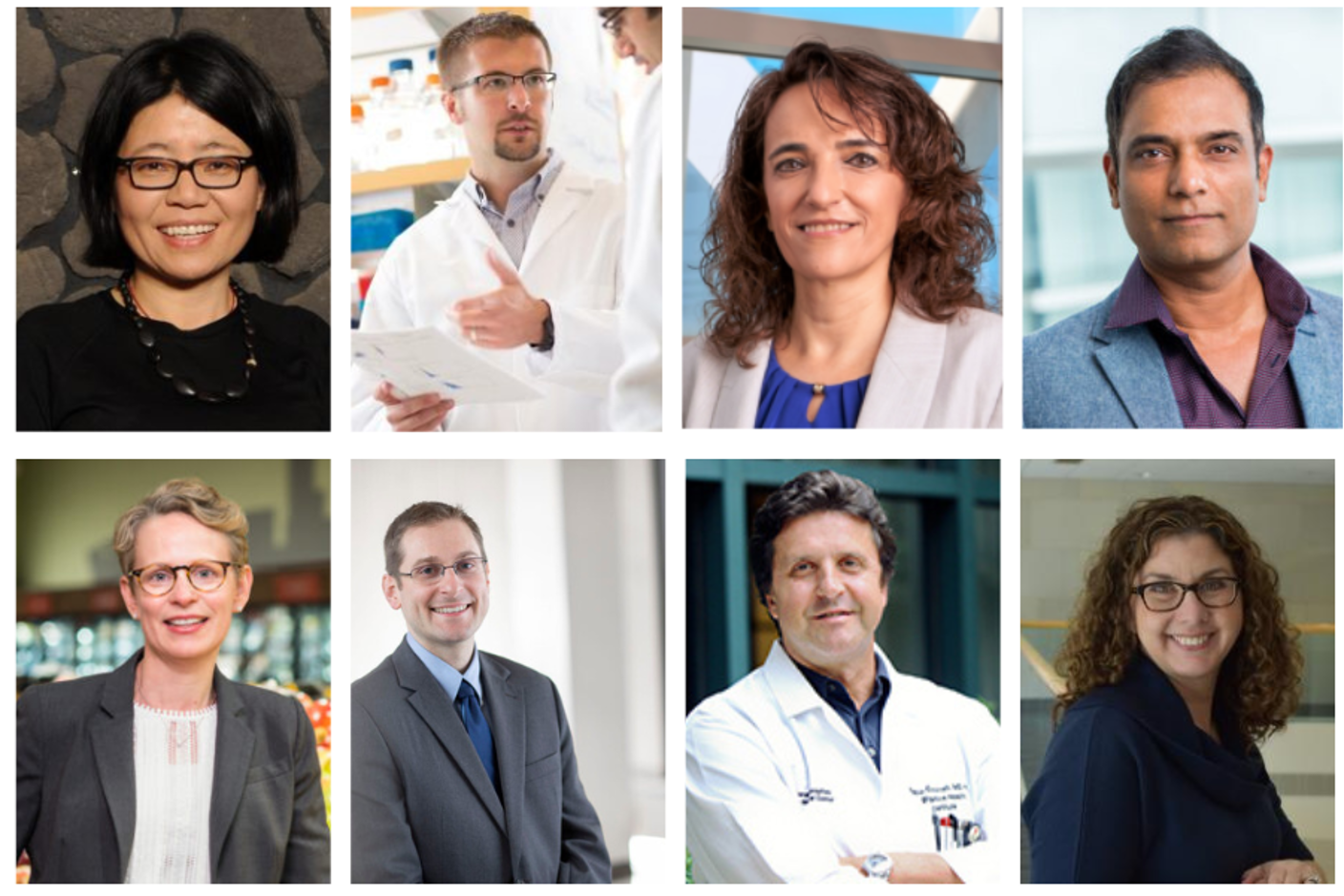 As 2022 comes to a close, we are looking back at some of the top research highlights in the School of Medicine—including discoveries that will lead to paradigm-shifting, practice and policy-changing impacts.

Nearly three years after the COVID-19 virus was first discovered, there is still much to be learned about its long-term effects. Through a 40,000 person, $1.15 billion nationwide study, called Recover, the National Institutes of Health is seeking to find answers about symptoms that plague patients and confound physicians.

The National Institutes of Health awarded a $15.75 million contract to researchers led by Case Western Reserve and Duke universities to accelerate development of therapeutic devices that improve chronic medical conditions.

Women are affected by Alzheimer’s disease approximately twice as frequently as men, and Case Western Reserve researchers identified a mechanism in brain tissue that may explain why.

Darcy Freedman leads a new study to learn how a community network can improve access to fresh, nutritious foods in Cleveland

The Foundation for Food and Agriculture Research will support a study examining the success of the Nourishing Power Network, which seeks to provide a foundation for promoting freedom, hope and dignity in food traditions resulting in holistic health for Black, Latino/a/x, Asian and Indigenous communities.

Nearly 40% of Americans will be diagnosed with cancer in their lifetime. Members of racial and ethnic minority groups, those living in rural areas, low-income individuals and the uninsured are disproportionately affected, yet often have limited access to cancer screenings, care and treatment.

Case Western Reserve and the MetroHealth System and are developing an open-source network that will allow researchers around the country access to groundbreaking technology developed in Cleveland that can help individuals regain bodily function after devastating injury or disease.

Their goal: to better understand how and why prion diseases—degenerative brain conditions found in both humans and animals that have no known cure—develop and spread.

Of the roughly 20,000 people in the U.S. diagnosed with esophageal cancer this year, just 4,000 are likely to still be alive in 2027. Such dire data has long driven researchers to try to understand the roots of the disease, but they have discovered little—until now.

PMD is a rare childhood degenerative disorder of the central nervous system in which coordination, motor abilities and intellectual function progressively deteriorate. The prognosis for severe forms is poor, with progressive deterioration until death.

The National Institutes of Health (NIH) has awarded Case Western Reserve University School of Medicine a five-year, $7.3 million grant to identify new technology, methods and models to study the impact of inflammation and pain on eye health, specifically the surface.

To help shed light on some of the long-term effects, Case Western Reserve University School of Medicine researchers explored an increased risk of developing Alzheimer’s disease in patients ages 65 and older in the year after a COVID-19 diagnosis.

A study by School of Medicine researchers may help lead to new treatment options for Crohn’s, an inflammatory bowel disease that has no cure. The research team uncovered the role the fungus Candida tropicalis has in causing inflammation in the gut’s microbiome.

As fears of COVID-19 continued in early 2022, researchers created a database that allowed members of the community to see how the virus was spreading in their neighborhoods. The interactive database offered a look at the daily reported COVID-19 cases, hospitalizations and deaths over the past month, tracked by zip code.

With a new $3 million-plus grant from the National Institutes of Health (NIH), Case Western Reserve University researchers are examining the next level of treatment for Candida auris (C.auris), a multidrug-resistant yeast that causes serious infection and, in some cases, death.