The event is free

Join us for this free global webinar as we celebrate the 75th Anniversary of the signing of the London Agreement and Charter and the establishment of the International Military Tribunal at Nuremberg on Saturday, August 8, 2020 – live at 9am EDT, 2pm BST, and 3pm CEST.

We will commemorate these historic events and discuss how the legacy of Robert H. Jackson and the Nuremberg Trials live in the world today.

Preregistration is required. You will receive a Zoom link to the webinar once you have registered. The webinar will be offered in English only and will be recorded 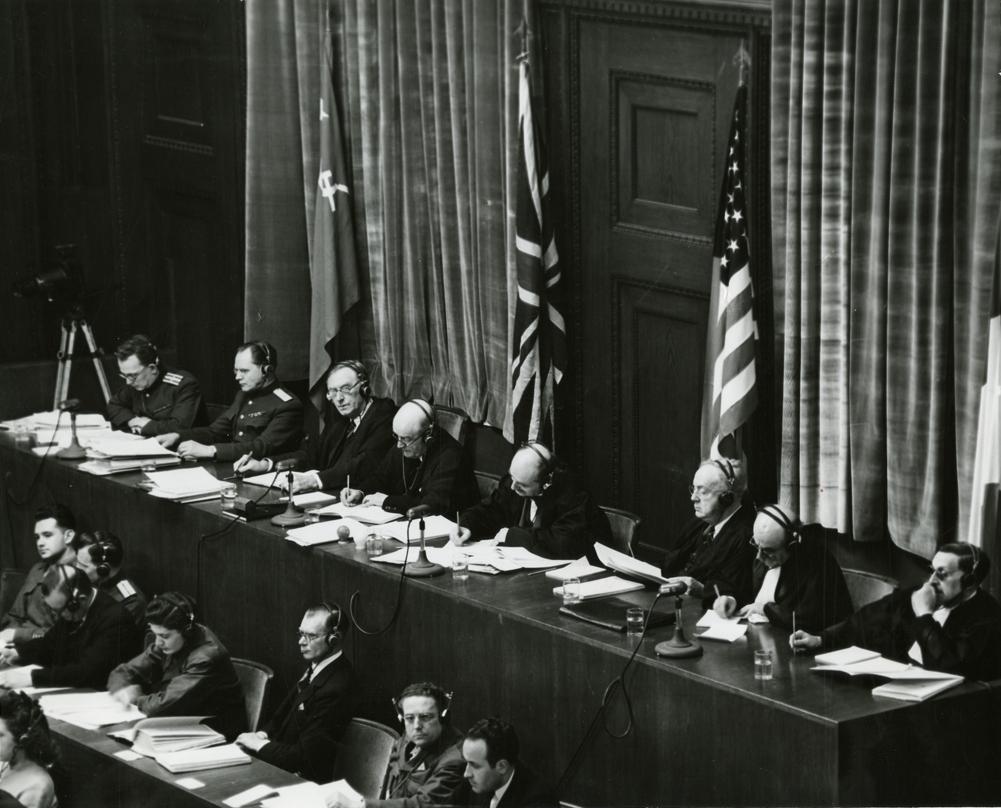