This program is eligible for up to 6.50 substantive CPD hours in Ontario at no cost.

6.50 hours hours of CLE credit has been approved

The Arctic feels the impact of climate change more intensely than the rest of the globe. Regardless of national and international efforts to mitigate the emissions that drive climate change, much of the ongoing change in the Arctic is already established and will continue to accelerate. These changes will dramatically affect not only the Arctic’s environment, but also its security, defense, and ability to be exploited for its resources and used for transportation. This year's annual conference will delve into these emerging issues in the Arctic from the perspective of trans-border impact, initiatives and need for cooperation. Our expert panelists and distinguished lecturers will cover issues ranging from the concrete change taking place, to emerging national security issues, to economic growth and regulation, to the impact on and role of indigenous peoples. Our guests and presenters from government, academia, and industry will review these topics from their national and sector viewpoints and engage the audience in much-needed dialogue on the issues.

The University of Western Ontario Faculty of Law 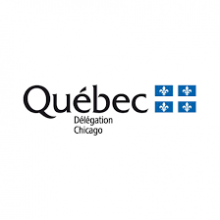 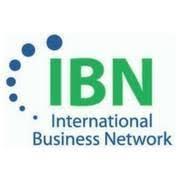 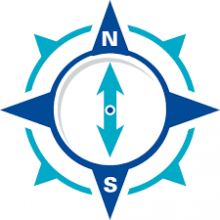 The Polar Institute at the Wilson Center 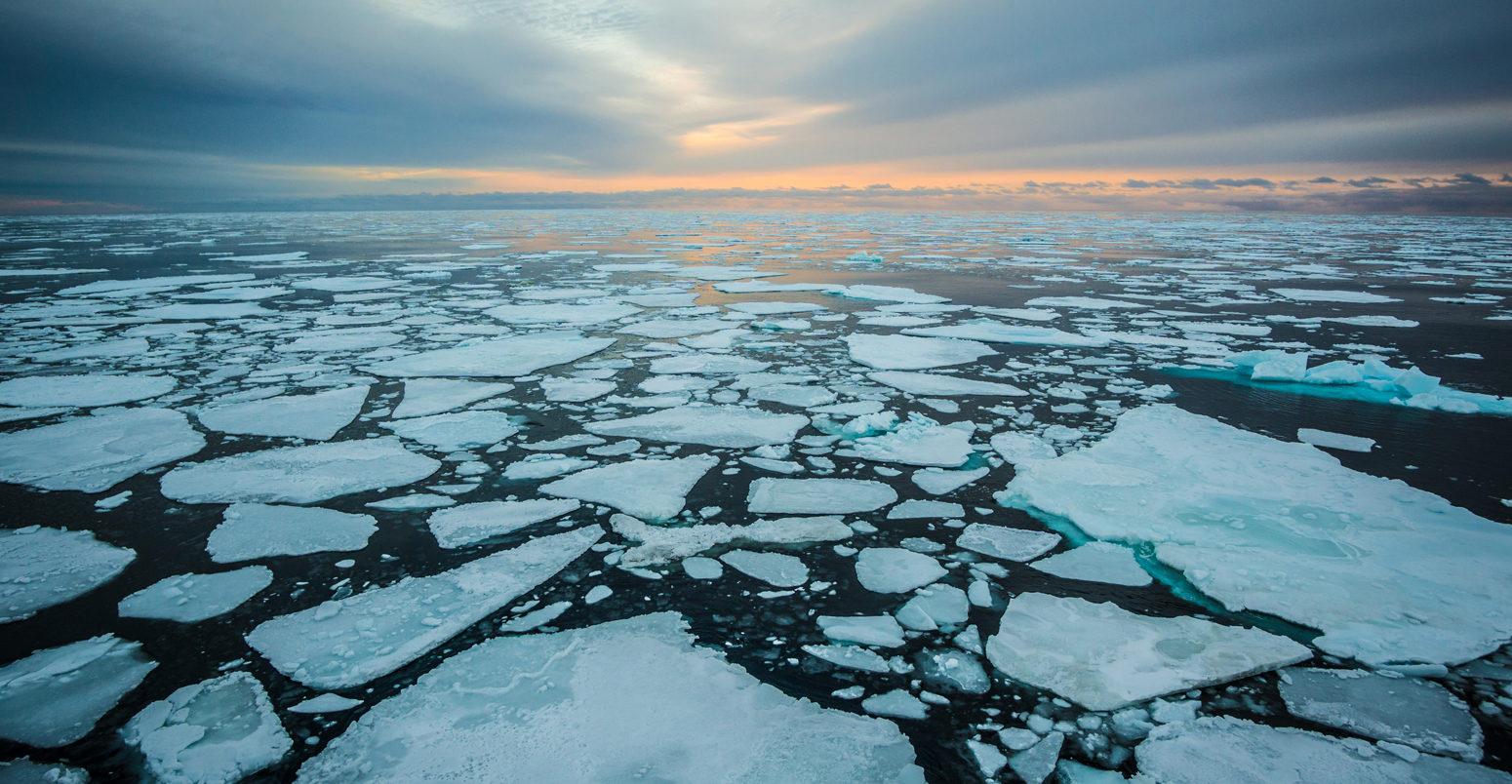 Sponsored by The Canada-United States Law Institute at Case Western Reserve School of Law, The University of Western Ontario Faculty of Law and the Coleman P. Burke Center for Environmental Law