The Little Engine That Could! Celebrating the 20th Anniversary of the Founding of the UN Special Court for Sierra Leone

A little over 20 years ago, the international community answered the call for justice by the people of Sierra Leone and West Africa by creating the world’s first international hybrid war crimes tribunal. Armed with a workable mandate, the Special Court for Sierra Leone achieved justice for the murder, rape, maiming and mutilation of over one million people. and took down a sitting head of state for international crimes, President Charles Taylor of Liberia.  The jurisprudence that was achieved during the three joint criminal trials of those who bore the greatest responsibility for international crimes, advanced the ability of future local, regional, and international prosecutors to account for atrocity crimes.

Join a roundtable discussion, moderated by Dean Michael Scharf of Case Western University School of Law, with those individuals who created, sustained, and accomplished that justice for the people of Sierra Leone.  For all its hard work, against tremendous odds, the Special Court earned the title of “The Little Engine That Could”.

Joining the roundtable to consider all this are: 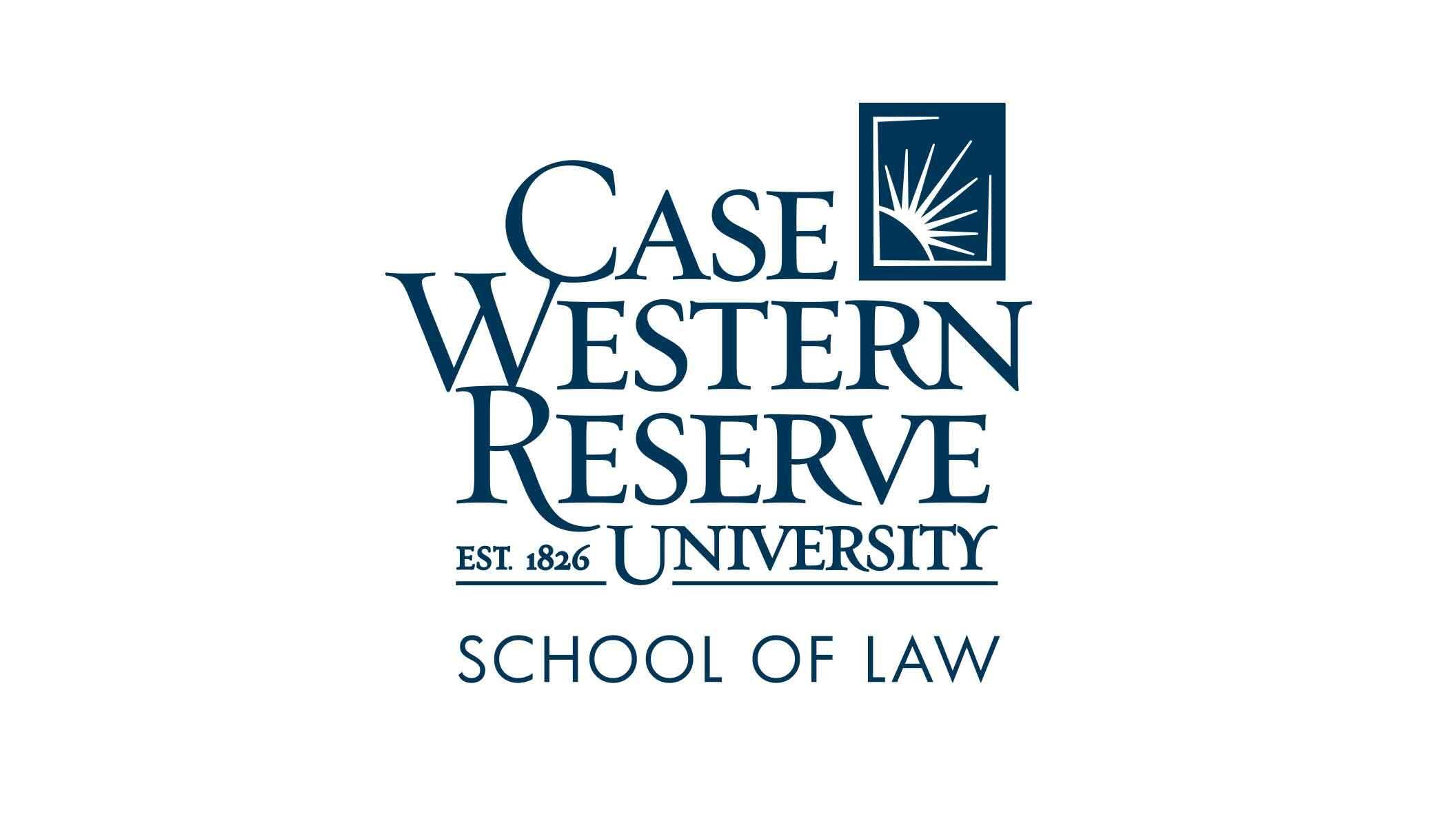