Universal Immunization Against COVID: What Law and Society Can Do

event is free to attend

Video: Universal Immunization Against COVID: What Law and Society Can Do

In this webinar, experts in medicine, health care law, and bioethics will discuss potential COVID vaccination policies. Dr. Lederman will begin by explaining what would make a COVID vaccine safe and highly effective and when one might be available, the nature and limits of herd immunity, and the health benefits from universal COVID vaccination. Professor Mehlman will discuss legal considerations in fostering widespread vaccination, including the scope of the government’s authority to require vaccination, the steps that the private sector might take to foster widespread vaccination, and the extent to which the law is required to defer to individual choice. Dr. Youngner will conclude by examining the ethical principles involved in universal vaccination, and what we can learn from responses to analogous challenges in the past.

Maxwell J. Mehlman is the Distinguished University Professor, Arthur E. Petersilge Professor of Law, and Director of the Law-Medicine Center at the Case Western Reserve University School of Law, and Professor of Biomedical Ethics, Case Western Reserve University School of Medicine.  He received his J.D. from Yale Law School in 1975, and holds bachelors degrees from Reed College and Oxford University, which he attended as a Rhodes Scholar.  Prior to joining CWRU, Professor Mehlman practiced law with Arnold & Porter in Washington, D.C.

In addition to co-editing, with Tom Murray, the Encyclopedia of Ethical, Legal and Policy Issues in Biotechnology, co-authoring Access to the Genome: The Challenge to Equality and Genetics: Ethics, Law and Policy, the first casebook on genetics and law, now in its fifth edition, and writing Wondergenes: Genetic Enhancement and the Future of Society (Indiana University Press 2003), The Price of Perfection: Individualism and Society in the Era of Biomedical Enhancement (Johns Hopkins University Press 2009), and Transhumanist Dreams and Dystopian Nightmares: The Promise and Peril of Genetic Engineering (Johns Hopkins University Press 2012), he is the author of over eighty scholarly articles and book chapters.

Dr. Michael Lederman is Professor of Medicine at Case Western Reserve University School of Medicine and University Hospitals/Case Medical Center where he is also Professor of Pathology, Microbiology/Molecular Biology and Biomedical Ethics. He received his medical degree from the Mt. Sinai School of Medicine and trained in Internal Medicine at Case Western Reserve University, University Hospitals of Cleveland and the VA Medical Center where he served as chief resident in Medicine. He completed fellowship training in Infectious Diseases, received post-doctoral training in cellular immunology in the laboratory of Dr. Jerrold Ellner and joined the faculty at CWRU in 1980.  Dr. Lederman has been engaged in HIV/AIDS research since 1982. He established the Special Immunology Unit (HIV clinic) at CWRU in 1985 and the NIH funded AIDS Clinical Trials Unit at CWRU in 1987. His work focuses on the mechanisms whereby HIV infection induces immune dysfunction and on strategies to correct and prevent it.  He is author of more than 400 peer reviewed research publications. He is editor in chief of Pathogens and Immunity.

Dr. Youngner is a nationally- and internationally-recognized scholar in biomedical ethics and has published and spoken on topics, including: decisions to limit life-sustaining treatment; ethics committees; physician-assisted suicide; advance directives; definitions of death; clinical ethics; ethical issues in organ and tissue retrieval and transplantation. He has published 125 articles in peer-reviewed scholarly journals. He is the editor or co-editor of nine books, including The Definition of Death: Contemporary Controversies (Johns Hopkins University Press). His latest book, The Oxford Handbook on Death and Dying, was published by Oxford University Press in 2016. 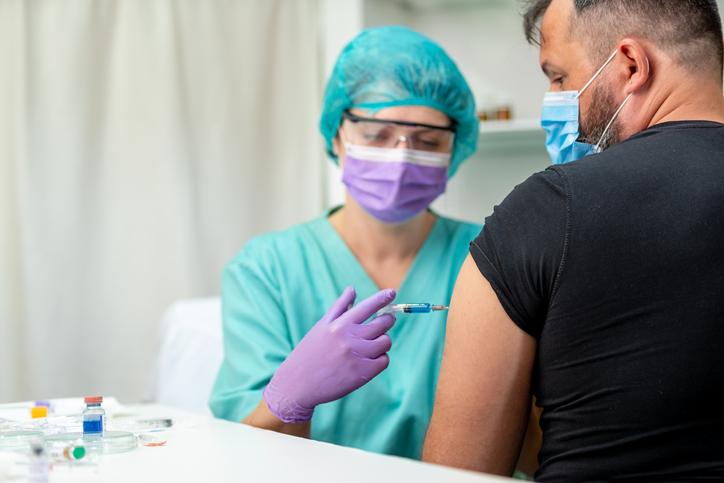 Maxwell J. Mehlman, Director of the Law-Medicine Center at the CWRU School of Law