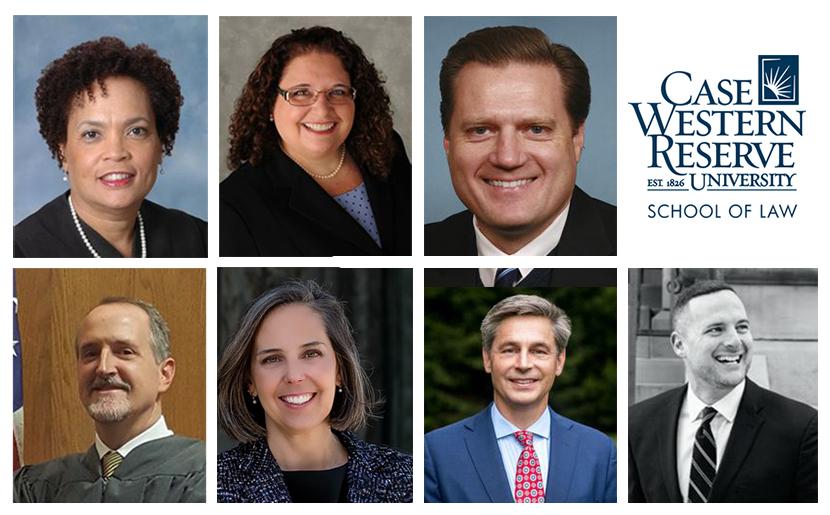 Ranked by Prelaw Magazine as the ninth-best law school in the nation in public interest law, Case Western Reserve School of Law has a long history of training graduates who have gone on to serve as distinguished judges, prosecutors and other elected officials in Ohio and beyond.

Following the conclusion of the elections this November, we are pleased to announce that seven of our alumni were elected to serve in the state of Ohio.

Congratulations to our alumni and thank you for your public service!