Announcing the 2020 class of the Society of Benchers, CWRU Law's Hall of Fame 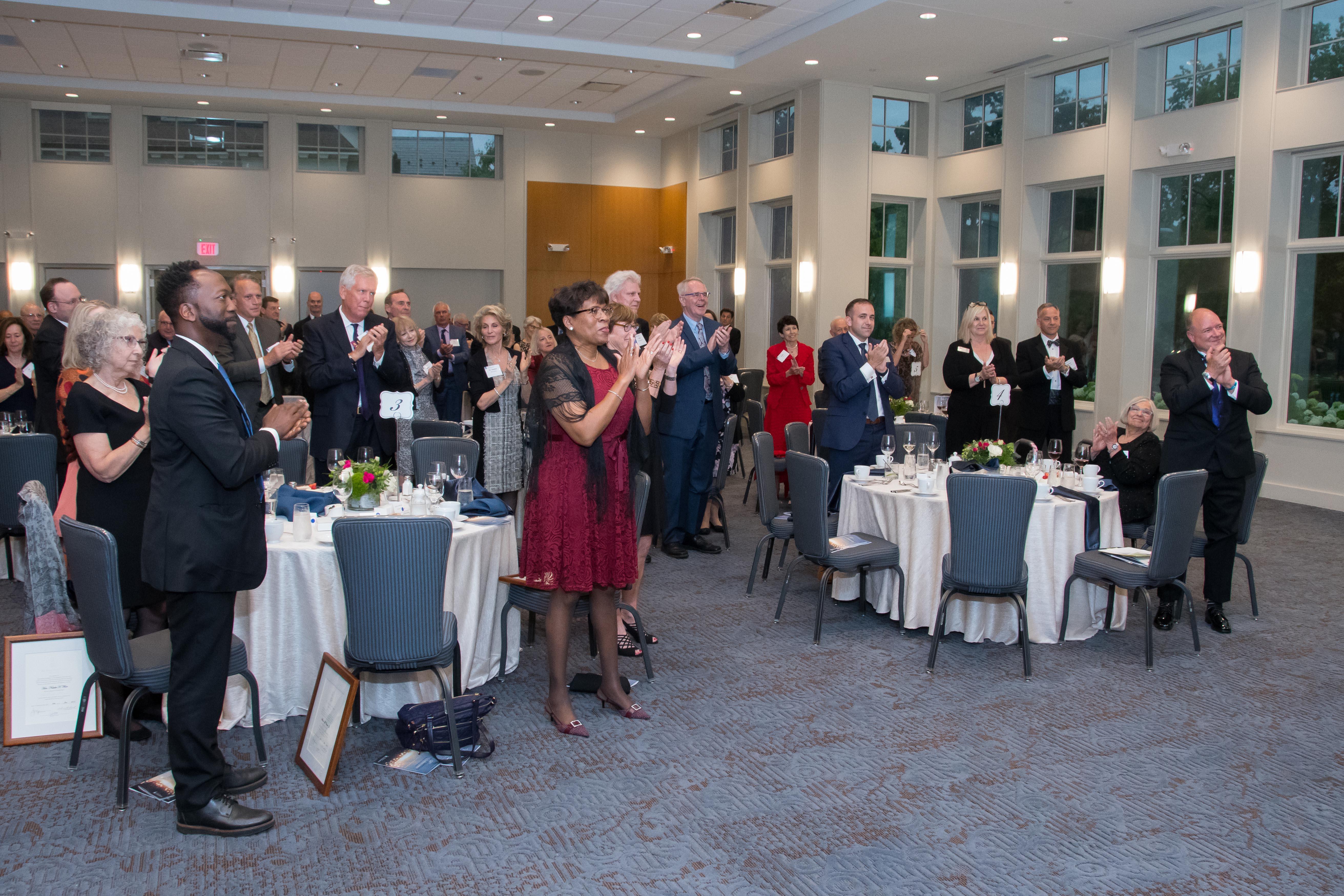 Every year, Case Western Reserve University School of Law honors the achievements of distinguished alumni, faculty and prominent members of the legal community by inducting new members to the Society of Benchers – the law school’s alumni Hall of Fame.

Established in 1962, the Society of Benchers inducts new members on the basis of extraordinary achievement and dedication to the highest principles of the legal profession, as voted on by their peers.

This year, we celebrate 11 new members of the Society of Benchers. While the coronavirus prevents us from honoring the new inductees as we customarily do, with a ceremony and dinner with family, friends and colleagues, instead we will announce one new member each week until Homecoming in October.

This week, we honor Nan Aron as our newest member of the Society of Benchers. 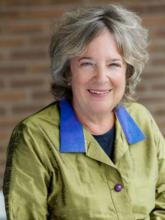 Nan Aron is the founder and president of Alliance for Justice (AFJ), the leading progressive advocacy organization on justice issues since its inception in 1979. Under Nan’s leadership, AFJ has grown to become a national association of more than 130 groups representing a variety of progressive constituencies. At present, AFJ comprises two main programs, the Justice Program and the Bolder Advocacy initiative.Nan’s guidance of AFJ has spanned administrations and Congresses led by both parties. Two of AFJ’s earliest, high-profile engagements in Supreme Court nominations came with the successful defeat of Robert Bork in 1987, and the contentious battle over Clarence Thomas’s nomination in 1991.

Nan was instrumental in bringing Anita Hill’s reports of sexual harassment by Thomas to the attention of the Senate Judiciary Committee, which subsequently called Hill to testify.

Nan continues to ensure that one of the highest priorities of AFJ’s Justice Program is to help create and sustain a fair-minded, highly qualified federal judiciary that reflects the diversity of the legal profession and the American people. Her extensive knowledge of the federal judicial nominations process has made AFJ a leader in identifying and recruiting many outstanding candidates for federal judgeships over the years. Nan’s vision for the future of AFJ encompasses an even more robust recruitment program, to counter the influence of ultraconservative special interests that are focused on pushing the courts to the right.

Recently, Nan has led AFJ as it rises to multiple challenges created by the Trump Administration and its aggressive strategy to pack the courts with judges from the far-right fringes of the ideological spectrum. AFJ is recognized as the foremost progressive organization providing research and resources on federal judicial nominees, and Nan is a sought-after thought leader and commentator who has appeared in multiple media outlets online, in print and in broadcast. AFJ is proud to work in partnership with national and regional progressive advocacy organizations to oppose –and defeat –unqualified and unsuitable judicial nominees.

Nan’s strong belief in the importance of building capacity across the progressive nonprofit spectrum is reflected in her creation of AFJ’s thriving Bolder Advocacy program. Bolder Advocacy is dedicated to the principle that nonprofits can and must play an activerole in advocating for their causes within our democratic system. The program has helped thousands of nonprofits and foundations understand the IRS and FEC rules governing lobbying and advocacy. Nan has led this unique and valuable program as it has expanded and opened additional offices in Oakland, Los Angeles, and Dallas.

Prior to founding Alliance for Justice, Nan was a staff attorney for the ACLU’s National Prison Project, where she challenged conditions in state prison systems through lawsuits in federal and state courts. As a trial attorney for the Equal Employment Opportunity Commission, she litigated race and sex discrimination cases against companies and unions in federal and district courts. She holds a BA from Oberlin College and a JD from Case Western Reserve.