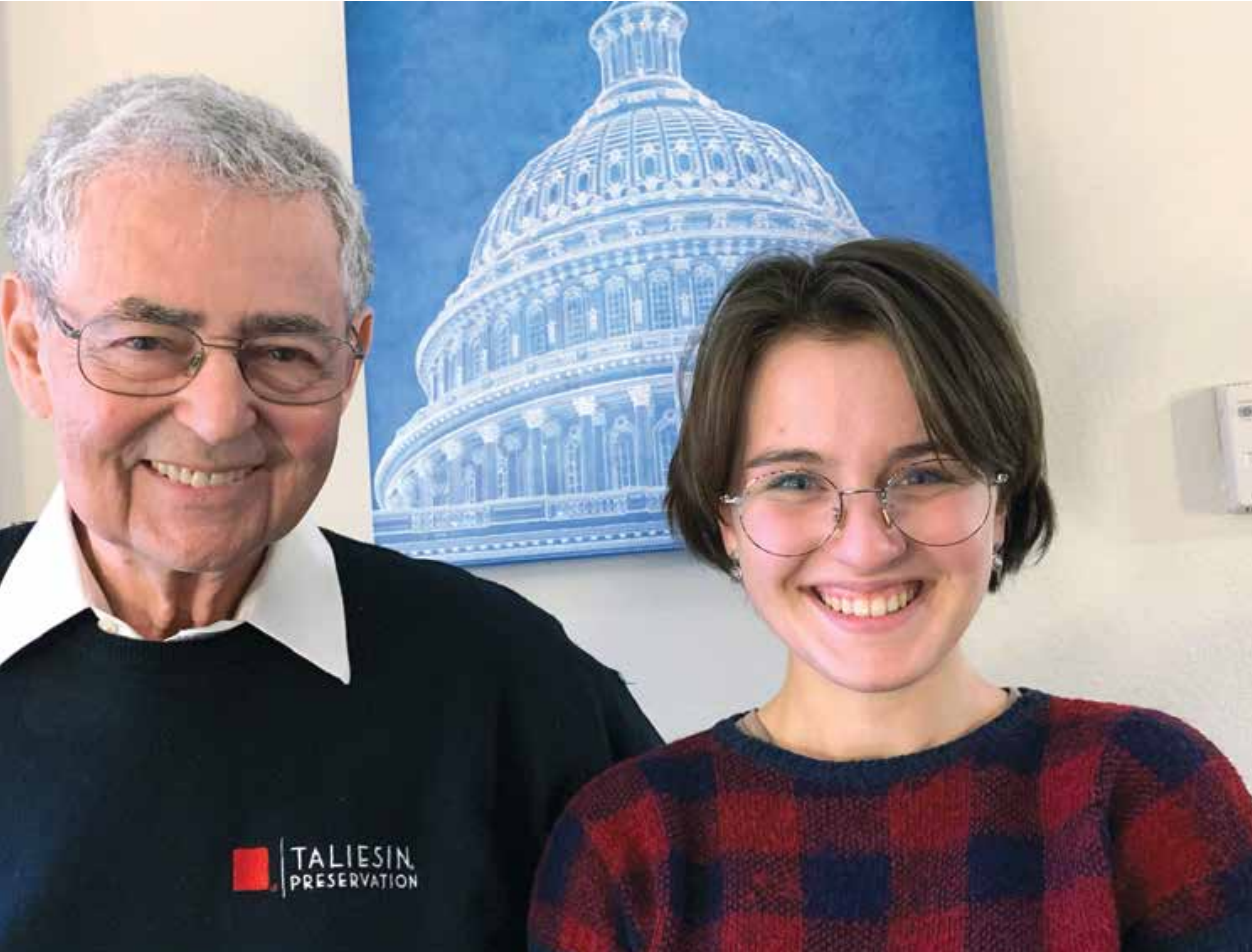 “Sid left an indelible mark on Case Western Reserve University School of Law,” said Dean Michael Scharf, who took Picker’s place on the faculty upon his retirement in 2002.

Picker was the founder, initial U.S. director and advisory board chair of the Canada-U.S. Law Institute, which is jointly operated by Case Western Reserve University and the University of Western Ontario. In 2013, the institute established an annual award in Picker’s name for his outstanding contributions to support the advancement of the institute.

Prior to joining the CWRU Law faculty in 1969, Picker practiced law in Los Angeles and then served on the staff of the United States Trade Representative during the "Kennedy Round" of GATT Trade Negotiations and later in the General Counsel's office of the Export-Import Bank of the United States.

His areas of expertise included international law, international trade and international negotiations. In addition to establishing the Canada-U.S. Law Institute 47 years ago, Picker served as the first director of the Frederick K. Cox International Law Center, the hub of CWRU Law School’s highly ranked international law program. In his later years, Sid and his wife, Professor Jane Picker, established the Russian-United States Legal Education Foundation (RUSLEF), which has to date brought over 30 Russian law students to CWRU.  A three-page story about the Pickers’ work with RUSLEF appears on pages 30-32 of the Law School’s 2019 Alumni Magazine, In Brief.

In addition to his activities at the law school, Picker had wide-ranging experiences in the field of international law.  He served on the first NAFTA Chapter 20 dispute resolution panel in a case brought by the United States against Canada in 1996. In 1995 he served as a consultant to The World Bank on Russian legal education as part of a World Bank legal reform loan to Russia. He also served on the boards of such nonprofit organizations as the Washington-based SALS ("Southern African Legal Services") Foundation and ACSUS ("Association for Canadian Studies in the United States"). Sid was a member of the first American Bar Association (ABA) international trade visits to the Soviet Union in 1973 and to the People's Republic of China in 1979. He was awarded two Fulbright Grants to Australia, in 1968 and 1985, to teach and research on Pacific Basin trade and on East-West Trade. He served as scholar in residence at the Legal Resources Centre in South Africa in 1980 and he has taught and lectured at Westminster University in London, Universidad Gama Filjo in Brazil, and at the law faculties of St. Petersburg State University, Novgorod State University and Volgograd State University, all in Russia.

Picker was responsible for bringing the first U.S. Supreme Court and Canadian Supreme Court justices to CWRU Law School (Justice Potter Stewart and Brian Dixon, respectively, in 1980) as well as the first International Court of Justice U.S. and Russian judges to the Law School (Judge Stephen Schwebel and Judge Vladlen Vereshchetin, respectively), and he organized the first National Security Law course to be taught at the law school by the then sitting General Counsel of the CIA, Elizabeth Rindskopf who commuted weekly from Washington to Cleveland.

In 2002, in recognition of his work on behalf of Russian legal Education, Picker together with his wife, Prof. Jane Picker, were awarded Honorary Doctorate of Laws degrees by St. Petersburg State University, St. Petersburg, Russia. They are the only Americans to be awarded such degrees and the only husband and wife of any nationality to be awarded such degrees in the almost 300-year history of the university which was founded by Peter the Great.

In 2012, the Pickers were awarded another pair of honorary doctorate degrees, this time from Novgorod State University located in Velikiy Novgorod, Russia. As in the case of St. Petersburg State University, the Pickers were the first Americans and the first husband and wife to be awarded honorary doctorate degrees from the university.

After retiring in 2002, the Pickers moved to Sanibel Island, Florida, where they continued to run the RUSLEF program.  In the recent alumni magazine article, Picker summed up the importance of the project: “In two or three generations, the Russian practice of law will be much different than the way it is today.  It’s gradual change, student by student, person by person.”

Reflecting on Picker’s legacy, Michael Scharf said, “Sid Picker was an institution builder who not only changed our law school, he changed the world.”