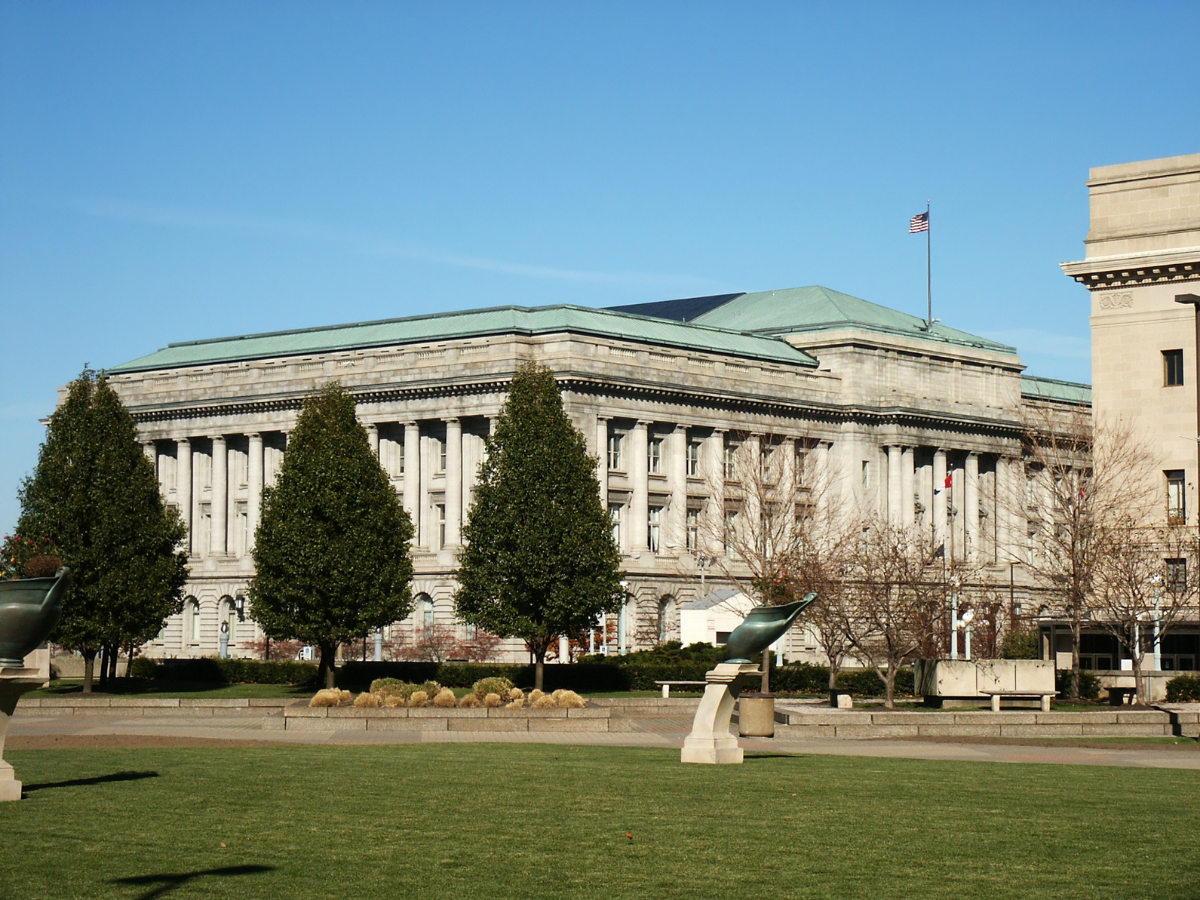 Beginning with his election as Cleveland’s mayor on Nov. 2, 2021, Justin Bibb (LAW ‘18, MGT ‘18) has been building a team of leaders to fill key director and cabinet roles for his administration. Among his most prominent appointments are several Case Western Reserve University School of Law alumni, including chief legal counsel, chief financial officer, chief administrative officer and a special strategist charged with turning around the West Side Market.

Mark Davies Griffin (LAW ‘94), Chief Legal Counsel and Director of the Law Department for the City of Cleveland

In December, Mayor Bibb announced his first Cabinet-level hires. Topping the list was Griffin, who had been chief ethics officer and inspector general for Cuyahoga County since 2015. In that role, he led a team of attorneys, auditors, data analysts and former law enforcement officers tasked with investigating waste, fraud and abuse in the county.

Among the team’s achievements:

In 2019, the Cleveland Council on World Affairs named Griffin “Citizen Diplomat of the Year.”

Abonamah joins the Bibb administration as chief financial officer (CFO) after six years with the U.S. Securities and Exchange Commission (SEC), most recently as director of the SEC’s Office of Credit Ratings. In that role, he led the SEC’s oversight of credit rating agencies and managed a diverse team of professionals to ensure that credit ratings did not become unduly influenced by conflicts of interest and to provide greater transparency to investors.

As the city’s CFO,  Abonamah will lead the Department of Finance and provide counsel to the mayor on managing the city’s budget to promote sustained and equitable economic growth.

Auvil has spent most of her career working for government and nonprofit entities. Most recently, she was human resources manager for the City of Westlake. She has served as associate counsel for the Greater Cleveland Regional Transit Authority, general counsel for Eliza Jennings Senior Care Network, and director of human resources and employment counsel for Cuyahoga County. She worked for Cleveland Legal Aid during law school and began her legal career as an assistant public defender in Philadelphia.

In December, Trivisonno joined the mayor’s senior team as senior strategist, West Side Market. She most recently was economic development director for the Detroit Shoreway Community Development Organization, where she facilitated the expansion, retention and relocation of businesses in the Detroit Shoreway, Cudell and Edgewater neighborhoods.