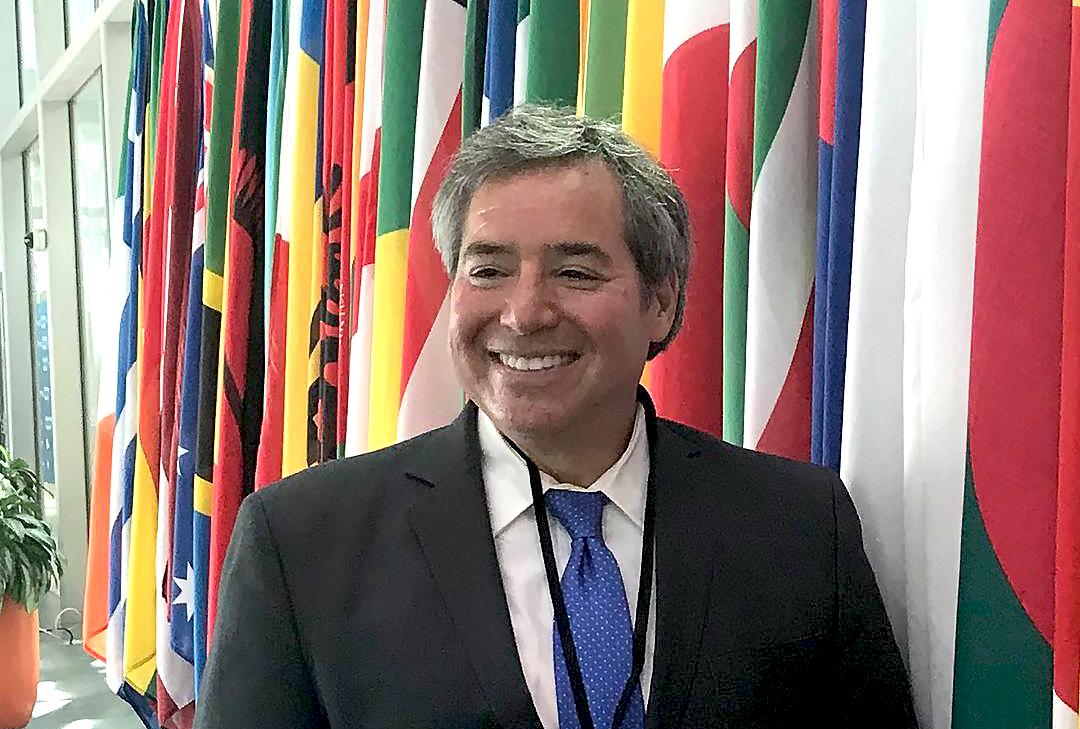 On October 24, 2020, Co-Dean Michael Scharf was voted president-elect of the American Branch of the International Law Association. Established in 1873 and headquartered in London, the 4,400-member association is the preeminent international non-governmental organization involved in developing and restating international law. It is composed of sixty-three branches, including the American Branch which is among the oldest (established in 1921) and largest of the branches.

Dean Scharf has had three decades of leadership in the American Branch of the International Law Association.  He has twice been the chair of International Law Weekend, the organization’s annual fall conference which brings together 2,000 academics, practitioners and students for three days of panels in New York City.

Scharf has organized three Regional Meetings of the Branch held at Case Western Reserve and for nearly a decade, he served as the organization’s vice president and a member of its board of directors. Scharf will serve as president-elect until 2022, when he will succeed Professor Leila Sadat of Washington University as president for up to a pair of two-year terms.