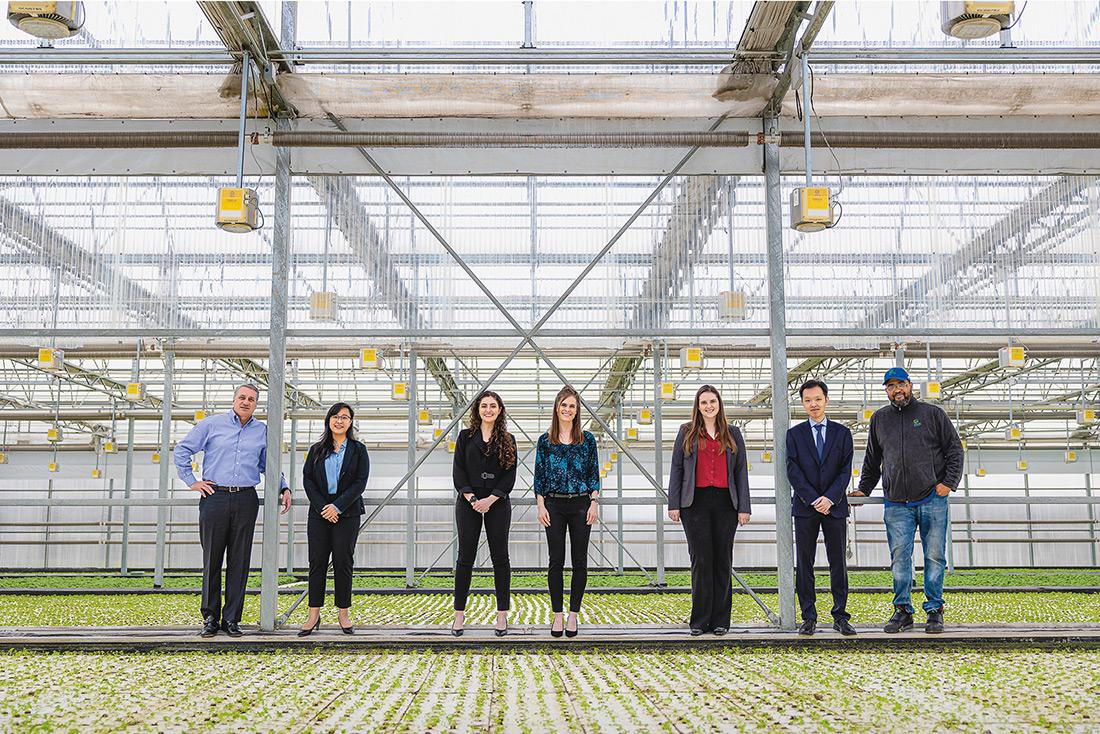 Years before Evergreen Cooperatives became nationally known for employee ownership and building wealth in low-income Cleveland neighborhoods, Matthew Rossman and his law students were at the table with the founders, discussing legal issues at the heart of Evergreen’s formation.

“Right away, the students had the sense that this was a dynamic new initiative—and it was really exciting to be on the ground floor,” recalled Rossman, JD, a professor at Case Western Reserve University School of Law. He’s also director of the school’s Community Development Clinic and had reached out to the lead founder months before Evergreen launched in 2008 to ask about clinic students doing legal work.

Evergreen has gone from being a startup to a network of employee-owned cooperatives with 300 full-time employees and annual revenues of more than $22 million.

“Our relationship with the clinic has been sustained over the years because it truly works well for both parties,” said Evergreen CEO John McMicken.

The vision for Evergreen began with the Cleveland Foundation, which spearheaded its development and partnered with local anchor institutions including CWRU, University Hospitals (UH) and Cleveland Clinic. The aim: To create employee-owned businesses providing products and services to nearby enterprises, while keeping jobs local and putting profits in the hands of worker-owners to benefit residents and the community.

Evergreen’s first business was an industrial laundry that contracted with UH and Cleveland Clinic. The cooperatives now include a greenhouse annually producing thousands of pounds of greens and herbs, a residential and commercial contractor providing energy-efficient products and services, a coffeehouse chain and a manufacturer providing after-market devices for automobiles and recreational vehicles.

“There are so many considerations because they are such a complex organization with a little bit of everything in their structure,” said third-year student Colleen Campbell. “The Evergreen team really takes [classroom learning] to the next level. It’s been incredible.”

* This story originally appeared in the Spring/Summer 2022 issue of Think magazine.