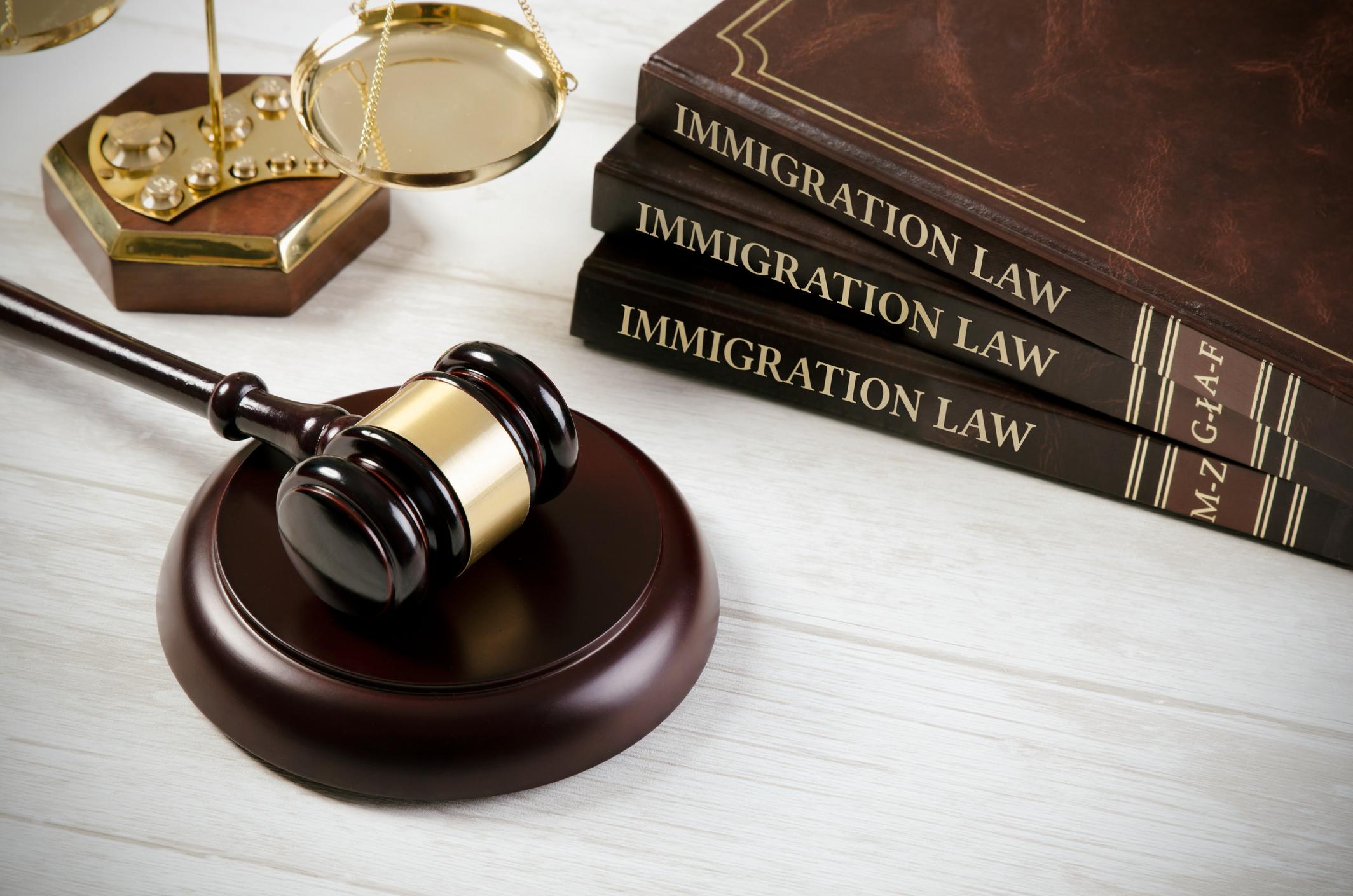 It’s not often that a lawyer literally gets to save a life. But three Case Western Reserve University School of Law students did just that this semester in the school’s Immigration Clinic.

Thanks to the students’ impressive litigation skills, a torture victim will not be forced to return to his native El Salvador, where he had suffered inhumane treatment at the hands of the Salvadoran government. Under the supervision of their professor, Aleksandar Cuic, 3Ls Zhiwei Hua, Kathleen Lynch and Thomas Messner successfully adjudicated a Convention Against Torture (CAT) claim for their client before the Cleveland Immigration Court.

The students contended that repeated detention of their client by the Salvadoran National Civil Police was arbitrary and the harsh beatings he had endured during detention amounted to torture. Based on the students’ argument, the immigration judge determined that their client, who was often detained for several days at a time, could not relocate within El Salvador without being tortured or further targeted by the Salvadoran government. This victory ended their client’s two-plus year detention by Immigration and Customs Enforcement (ICE).

Under the United Nations Convention Against Torture and Other Cruel, Inhuman or Degrading Treatment or Punishment, an applicant is eligible for relief from removal if they can establish that it is more likely than not that they would be tortured if removed from the United States.

But winning a CAT case is a rare feat. Based on the Department of Justice’s most recent Immigration Court Statistics Yearbook, 69,618 CAT claims were heard by US Immigration Courts during the past year. Of those, only 1,334 applications (less than 2 percent) were granted nationwide.

The Immigration Clinic is one of ten clinics under the umbrella of the School of Law’s Milton and Charlotte Kramer Law Clinic. Every law student undertakes a 3L capstone in one of the clinics or a semester-long externship. Based on the work of the Immigration Clinic and the other clinics, preLaw magazine (Spring 2022) ranked Case Western Reserve University School of Law 5th best law school in the nation in practical training.