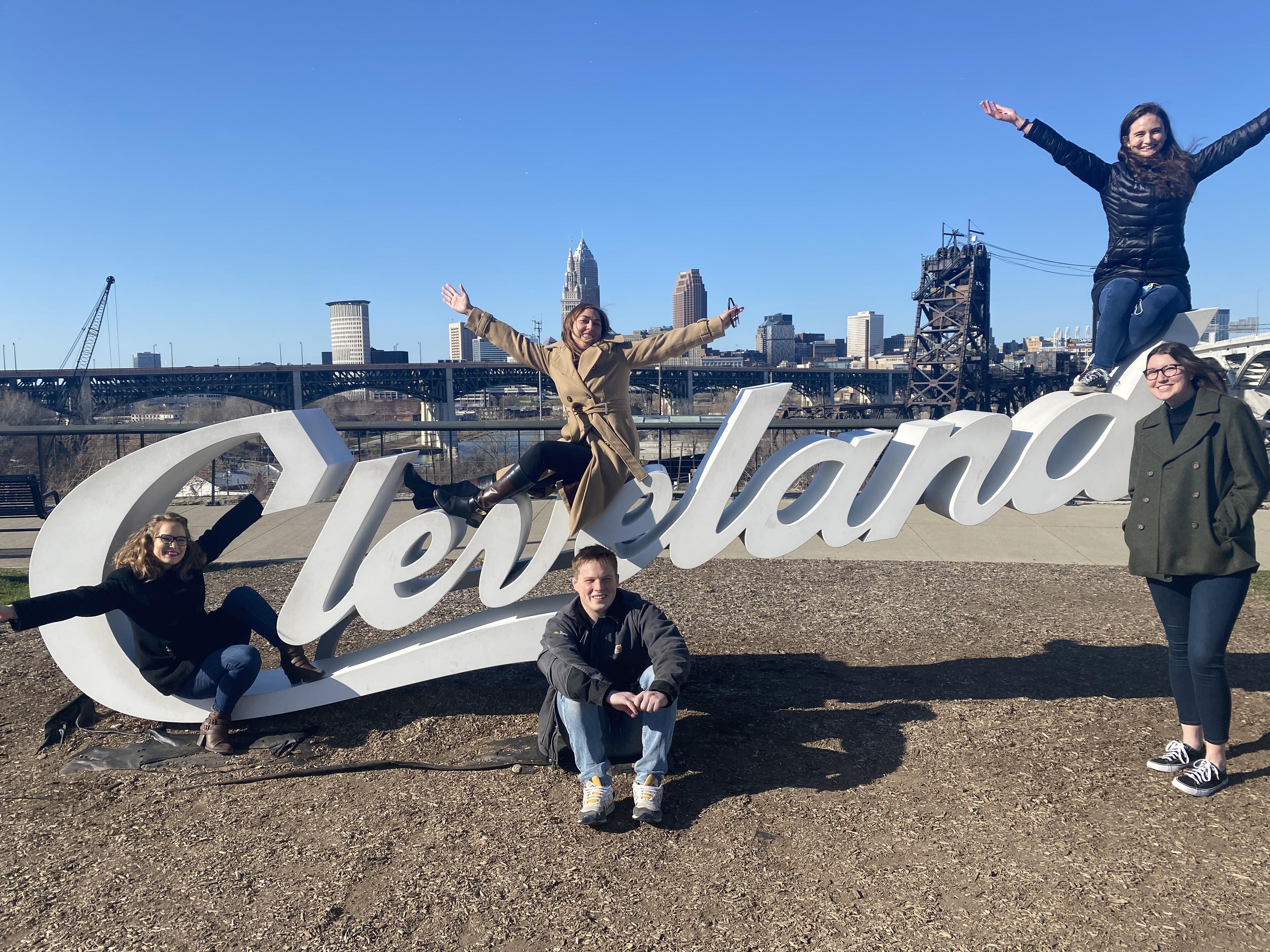 Because of the virtual format due to the pandemic, this year there were three large U.S. regional tournaments instead of six, and all competing teams automatically advance to the International Rounds to begin in March.

The CWRU team picked up three top 20 oralist awards and a top 10 brief award. Oralists Elizabeth Safier and Sydney Warinner placed 2nd and 9th, respectively, in a highly competitive field of hundreds of oralists from all over the country.

The law school's Jessup team has a long history of success at both national and international rounds. The team won first place at the US Midwest Regional tournament in 2019 and 2020, and has advanced to international rounds each of the past four years. 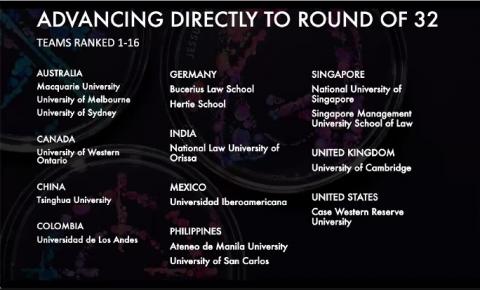 Update (April 12, 2021): On April 12, Laura Graham and Natalie Eberts, representing the Applicant, argued against the national champion team from Hungary, which had won the most recent Jessup World Championship in 2019. CWRU defeated Hungary by a score of 7-2, winning all the brief points and two of the three judges. The team next moves on to the “Sweet 16” as they continue their quest to return the Jessup World Championship Cup to CWRU.

Final Update (April 18, 2021): Although the CWRU Jessup Team did not advance past the Sweet 16, it took home several awards at the conclusion of the Jessup World Championship: