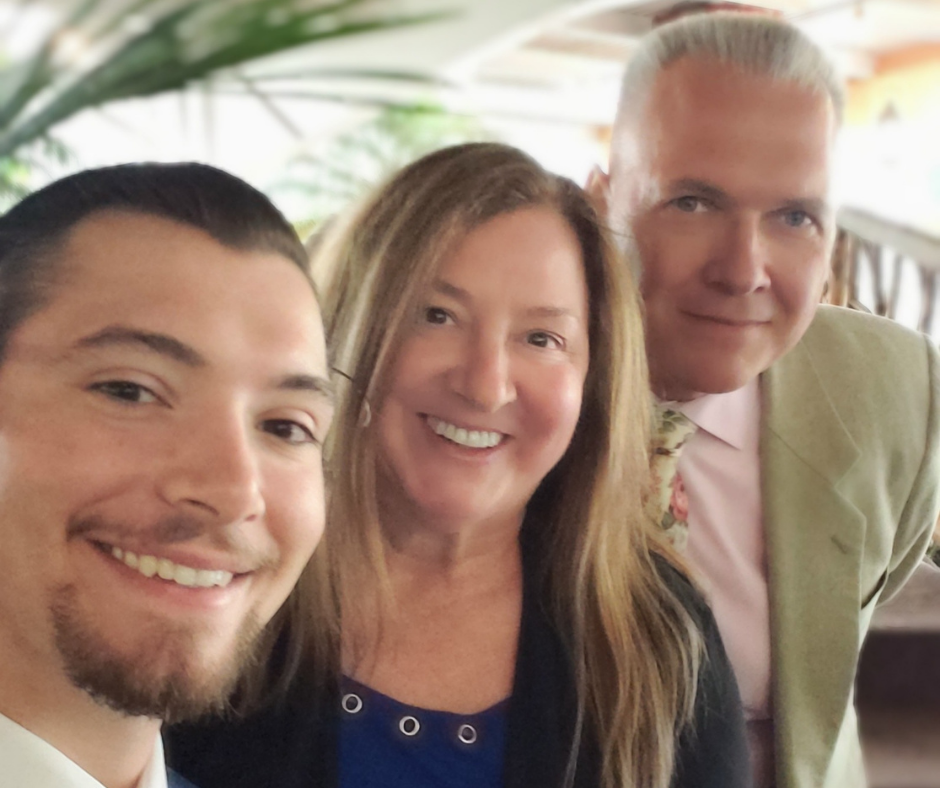 When Russian troops invaded Ukraine on Feb. 24, alumnus Markian Silecky (LAW ‘87) watched the news in particular horror. He was in the United States, far from the country where he has lived and worked. His first instinct was to help his friends, colleagues, employees, neighbors and all Ukrainians whose lives have been upended by the war.

In the days following the Russian invasion, Silecky turned to his global network of friends and contacts to help raise funds and pave the way for a humanitarian corridor to deliver medical and other supplies. To date, his efforts have contributed to sourcing millions of dollars of donations and moving over 1.5 million pounds of aid to Ukraine —both amounts that grow daily.

“The Ukrainian Community in the U.S. and Americans, in general, have been very benevolent and supportive,” Silecky said.

He also works with his contacts in the Ukrainian and Polish governments to ensure the aid gets into the country once it arrives in Poland, where truckers for a logistics company, Meest, make harrowing journeys into the besieged country.

“It’s dangerous work. These truckers are running the gauntlet every day. Many are being attacked by Russian forces but the supplies are still getting into the country,” he said.

Silecky and his wife, Julie Parker (LAW ‘87), who met at Case Western Reserve School of Law, expanded their law firm to Ukraine in 1992 following the fall of the Soviet Union. One of the first five Western law firms in Ukraine, The Silecky Firm grew to over 30 employees. It then became part of the firm Salans, and then Dentons, the world’s largest law firm, where Silecky was a partner, a position he held until 2018.

Currently, Silecky, whose primary residence is in New Jersey, is corporate counsel to A.D.A.M, a biotech company that specializes in on-demand 3D-bioprinting, with a primary focus on bone implants. The company has offices in Stamford, Connecticut, and Odesa and Kyiv, Ukraine, with a subsidiary in Australia.

In addition to getting aid to Ukraine, Silecky also helps organize immigration assistance for Ukrainians currently in the U.S. through his work as a board member of the Ukrainian American Bar Association (UABA). The UABA is gearing up to assist Ukrainian refugees who will be seeking immigrant status in the United States.

He’s proud to note that the couple’s son, Matej, is also doing his part to raise awareness. His documentary, Baba Babee Skazala [Grandmother Told Grandmother], an oral history of Ukraine from WWII to the present day, was picked up by PBS.

It’s a story that needs to be told, said Silecky, who grew up in Lorain, Ohio. His parents came to America after being liberated from camps in Ukraine during WWII.

“It is a very sad and difficult time. Sadder still is the fact that the world has not learned from history. This is a repeat of what happened in WWII,” he said.

As for present day, Silecky said he talks to the employees at A.D.A.M and his former partners and colleagues at Dentons almost daily.

“So far, everyone is keeping their heads down and staying safe. The stories we hear are tragic. That said, Ukraine has been at the crossroads of so many invaders over the centuries and not one was able to conquer it.

“Ukraine will not break,” he said.