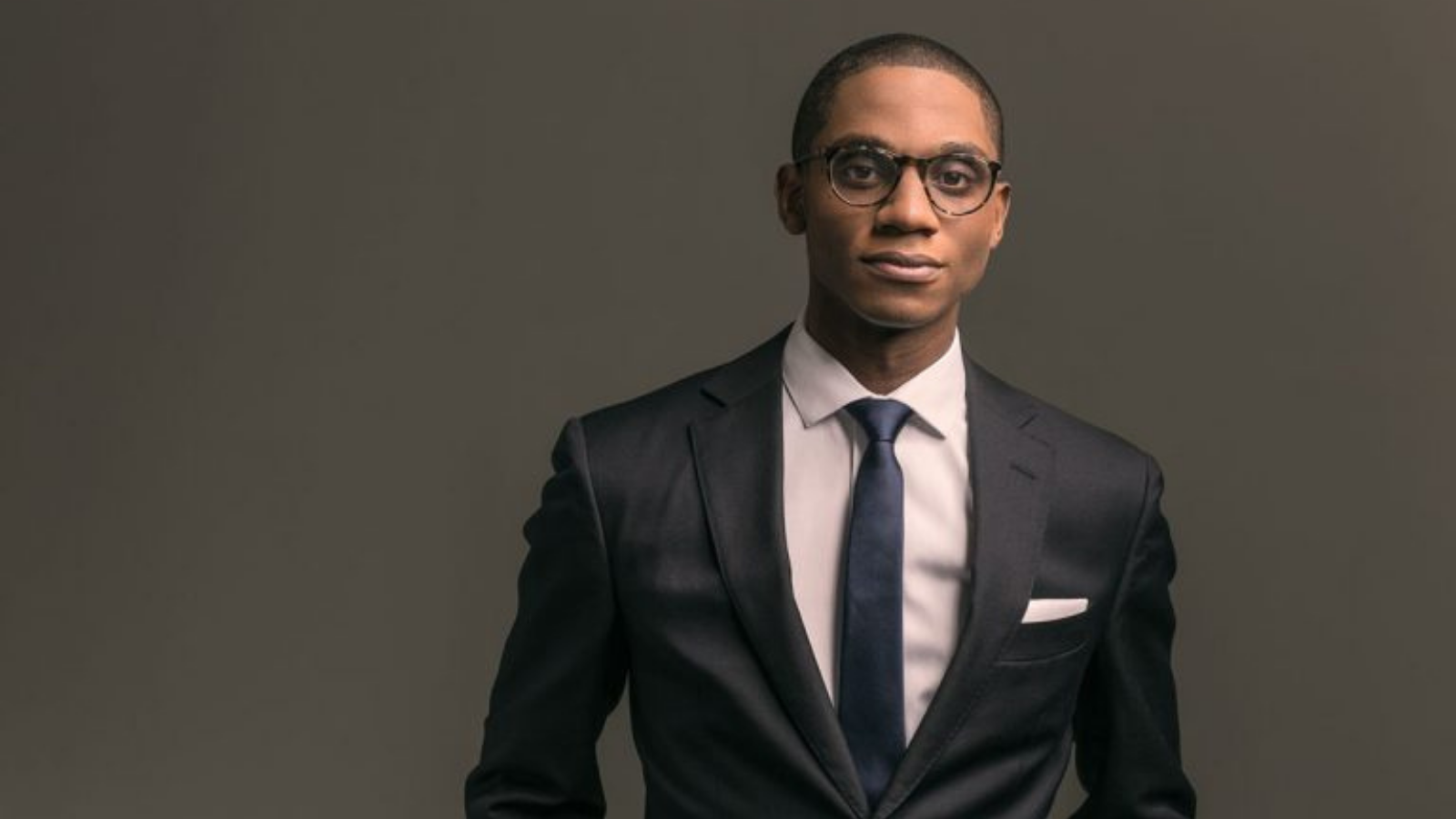 On Nov. 2, 2021, Case Western Reserve University (CWRU) School of Law alumnus Justin Bibb was elected as the 57th mayor of Cleveland, replacing retiring four-term mayor Frank Jackson. It marks the first time that Bibb, 34, will hold public office. But his personal, professional and educational experiences have prepared him for the role.

Bibb graduated with a dual JD/MBA degree from CWRU in 2018. Before coming to CWRU, he majored in urban studies at American University in Washington, D.C., where he was president of his pre-law fraternity, Phi Alpha Delta. He studied public policy abroad for a year at the London School of Economics. While in college, he started a nonprofit—funded through the Corporation for National and Community Service—to provide service learning programs for students.

After college, Bibb worked for then-Cuyahoga County Executive Ed FitzGerald and the newly formed county government as a special assistant for education and economic development.  He then spent a few years in New York working for private equity firm KGB Inc. before returning to Cleveland to simultaneously attend Case Western Reserve’s School of Law and Weatherhead School of Management.

Bibb explained his decision to enroll in CWRU’s joint JD/MBA program in a story that ran in The Daily in 2018, explaining that he wanted to be part of his hometown’s growing renaissance. Not only did Case Western Reserve allow him to live in the city he called home, but it also provided him with the necessary business and law backgrounds to contribute to the city’s growth.

Bibb knew that combining the two fields would give him an ideal base of knowledge for city management. “From developing legislation for creating new economic development tax credits to negotiating with labor unions to implement pension reform, the intersection of law and business is at the center of city management and my desire to understand the relationship between these disciplines compelled me to pursue my JD/MBA,” he told The Daily.

While a student at the law school, Bibb co-founded Hack Cleveland following the shooting of Tamir Rice to advocate for criminal justice reform using civic technology.

Following graduation, Bibb worked at Gallup as a senior consultant, where he focused on building the firm’s Global Cities Practice; then at KeyBank as vice president of corporate strategy; and as chief strategy officer at Urbanova, a firm that focuses on implementing “smart city” solutions for mid-size cities.

Bibb was endorsed by the Plain Dealer and two former Cleveland mayors, Jane Campbell and Michael White. The CWRU student-run Observer wrote, “Justin Bibb is the change this city desperately needs and cannot wait any longer for.”

The CWRU School of Law congratulates Bibb on a near flawless campaign, beating several experienced politicians in the primary and general election by large margins, and wishes him luck as he tackles the challenges facing the city of Cleveland.