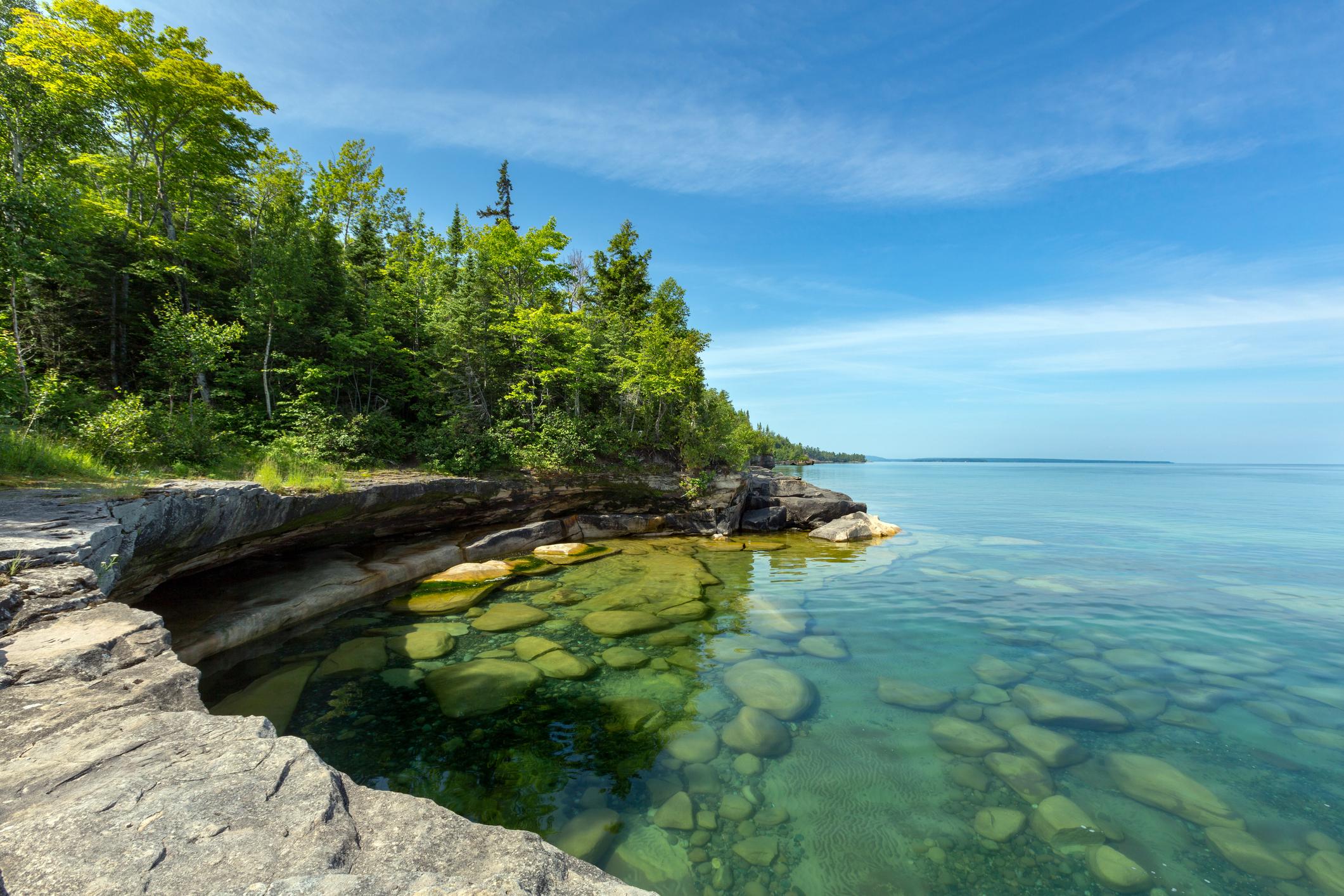 Until now, the question of what laws govern the Great Lakes was not so easy to answer.

Stephen J. Petras, Jr., director of the Frederick K. Cox International Law Center and the U.S. National Director of the Canada - United States Law Institute, is leading an effort to develop a comprehensive compendium of the Canadian and U.S. laws that apply to the Great Lakes.  This includes the treaties, compacts, agreements and MOUs between the governments of the U.S. and Canada, the various agreements and compacts between some or all of the eight Great Lakes States and the two Canadian Provinces, as well as the laws of these governments and those of its subdivisions and those of its first nations and Indian tribes.

Thirteen students from the Canada - United States Law Journal have initiated the research and three student research fellows continued it over the 2020 summer term. Theodore Parran, managing director of the Canada – United States Law Institute, is also assisting with the management of the project, with a goal of creating a user-friendly database of these laws that can be searched under the jurisdictions and topics of interest by officials, lawyers and the public.

This will be an ongoing project as the laws of the Great Lakes continue to expand and evolve.