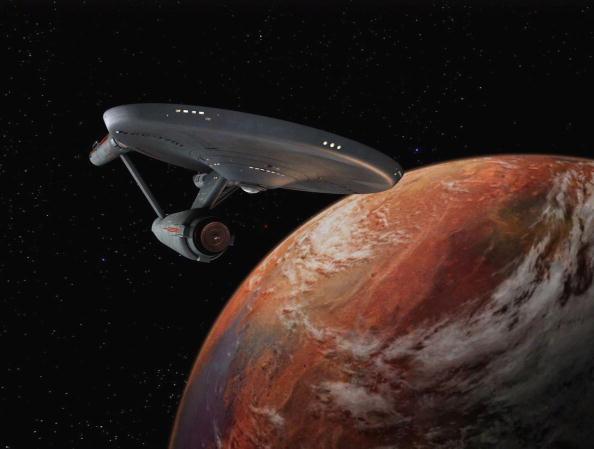 On Wednesday, Sept. 8, the 55th anniversary of the broadcast of the first Star Trek episode, CWRU Law School Co-Dean Michael Scharf discussed current controversial issues in international law by comparing them to the interstellar law encountered by Captain Picard and the intrepid crew of the Enterprise. The one-hour event, "Learning the Law through Classic TV: Star Trek and International Law," covered everything from the law governing the use of force to human rights law, the law of the sea to international environmental law, and treaty interpretation to International Arbitration.

The event included an introduction by Christian Jorgensen, legal advisor of the American Red Cross’s national headquarters, and an interactive Q&A via chat.

A recording will be available in our video archives for later viewing and CLE credit.