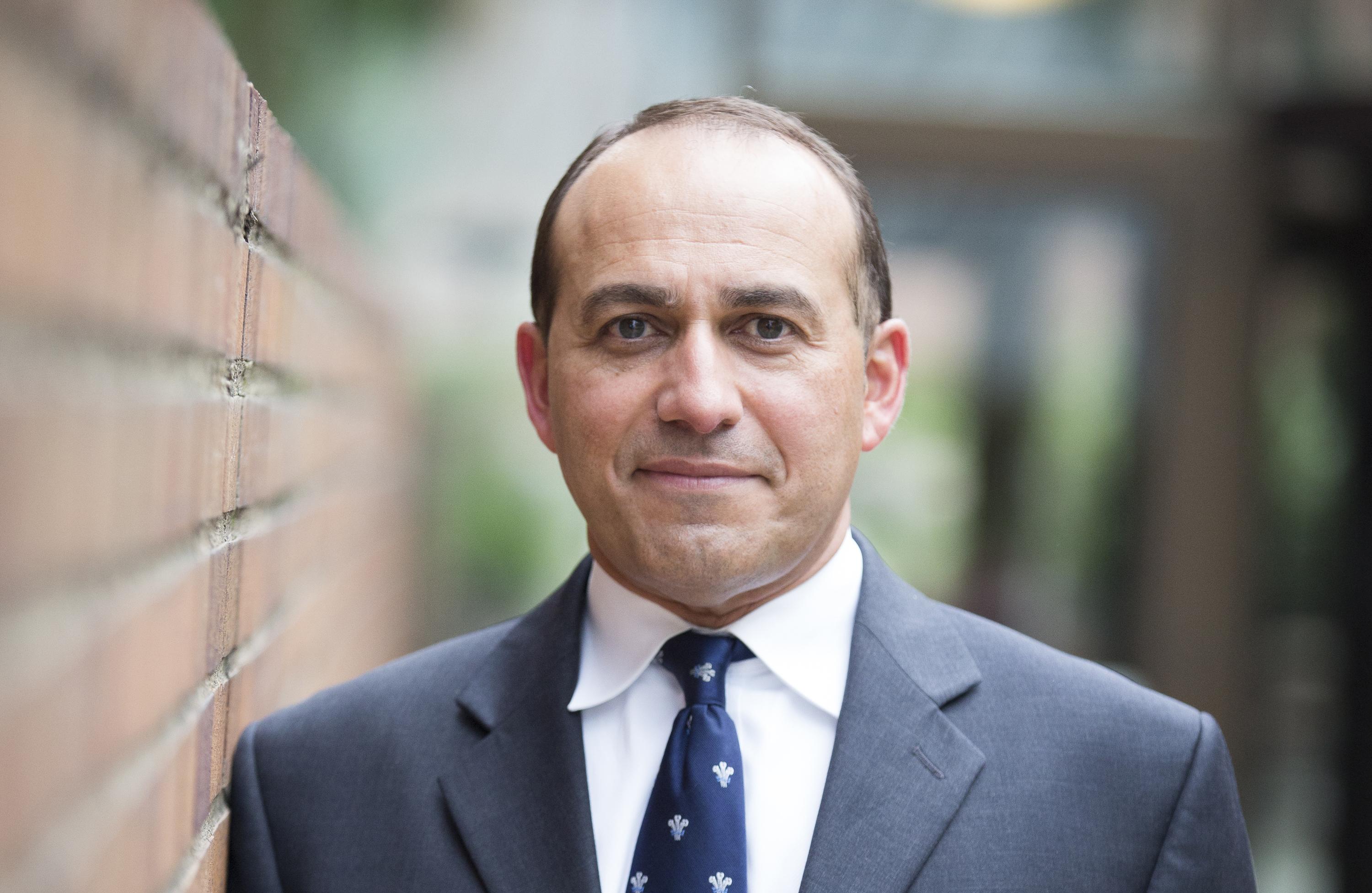 Case Western Reserve University School of Law Professor Juscelino Colares has been re-appointed for the sixth time to serve on the U.S. Roster of NAFTA Chapter 19 Trade arbitrators.  Colares is the Schott-van den Eynden professor of business law and co-director of the law school’s Cox International Law Center.

Under the North American Free Trade Agreement, when one of the three parties believes that one of the other states has imposed unjustified anti-dumping or countervailing duties, it can invoke NAFTA’s Chapter 19 procedure to create an independent, binational panel of five arbitrators, agreed upon by both parties, who will determine whether or not the duties are compatible with NAFTA.  Colares is among the 35 leading U.S. trade experts appointed to the NAFTA Roster, who can be selected to arbitrate Chapter 19 disputes.

“Currently, the NAFTA Secretariat is administering eight ongoing Chapter 19 disputes involving 18 U.S. companies or trade associations, over 175,000 U.S. workers, and nearly $7.4 billion in subject merchandise,” said Paul Morris, U.S. Secretary of the Trade Agreements Secretariat. “Through these proceedings, I have seen firsthand the extensive work and critical role that panelists play in helping resolve disputes. I believe that a fair, effective and transparent dispute settlement mechanism is essential to a fully-functioning Free Trade Agreement and this objective could not be achieved without such a qualified pool of potential panelists.”

When the new United States-Mexico-Canada Agreement supplants NAFTA, the current Roster members will be re-assigned by the new USMCA Secretariat.