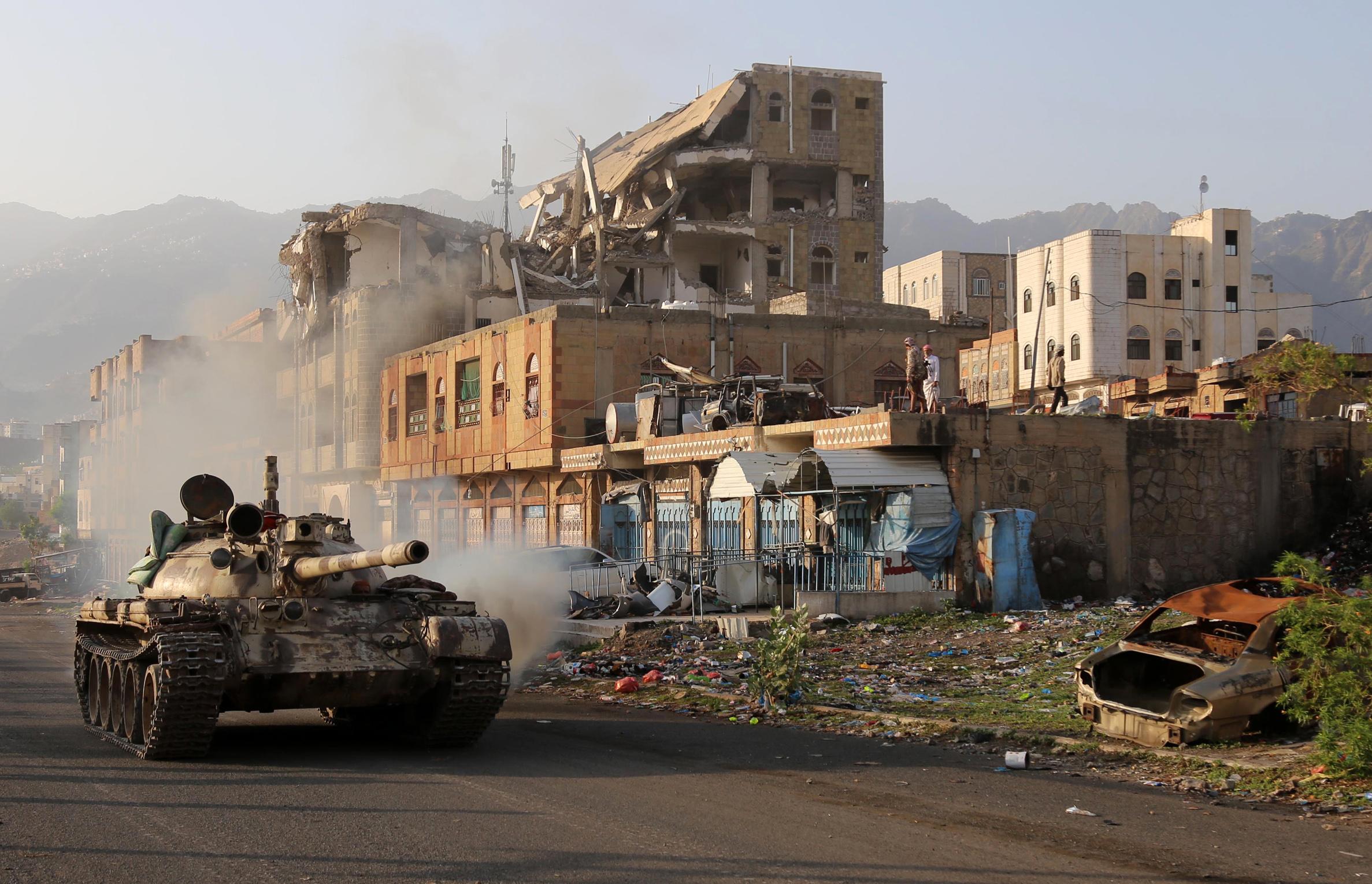 In 2018, Case Western Reserve University School of Law launched the Yemen Accountability Project (YAP), a student initiative to document and map war crimes and crimes against humanity in the Yemeni Civil War.

The 59-page report explores the question many ask about one of the worst humanitarian crises of our time — how can civilian victims of the war in Yemen seek justice for the grave crimes perpetrated against them?

“Our timing could not have been better,” said Laura Graham, a third-year law student and executive director of YAP. ”This week, the United Nations issued a report recommending that the Security Council refer the situation of Yemen to the International Criminal Court (ICC).  Our white paper analyzes the legal case for holding a variety of suspected perpetrators accountable before the court.”

The YAP is the first comprehensive effort to document atrocities in the country’s civil war and lay the foundation for successful prosecutions of the responsible parties. The student-run project is supervised by Professor James Johnson, the former chief of prosecutions at the Special Court for Sierra Leone and director of the CWRU War Crimes Research Office.

“When we launched the project two years ago, we were hoping for a handful of volunteers,” said Johnson. “Instead, dozens of law students came on board despite the workloads and pressures of school. These students are volunteering their time because they see this as an opportunity to make a difference.”

By the time Johnson finished recruiting, more than 70 law students joined the effort to help bring justice and accountability to a conflict that has cost more than 100,000 lives.

Over the next two years, YAP volunteers worked to build a database of potential war crimes in Yemen’s civil war, analyze their data and deliver meaningful reports to international organizations and NGOs in a worldwide effort to hold states, corporations and individuals accountable for the atrocities that have been committed in Yemen since the conflict began.

“Because of the protracted nature of the Yemen crisis, our team is working to gather information on different phases of the conflict,” said Graham. “With the release of this white paper, we are finishing phase one and will begin our work researching phase two of the conflict with the aim to release a report and white paper on starvation crimes in 2021.”