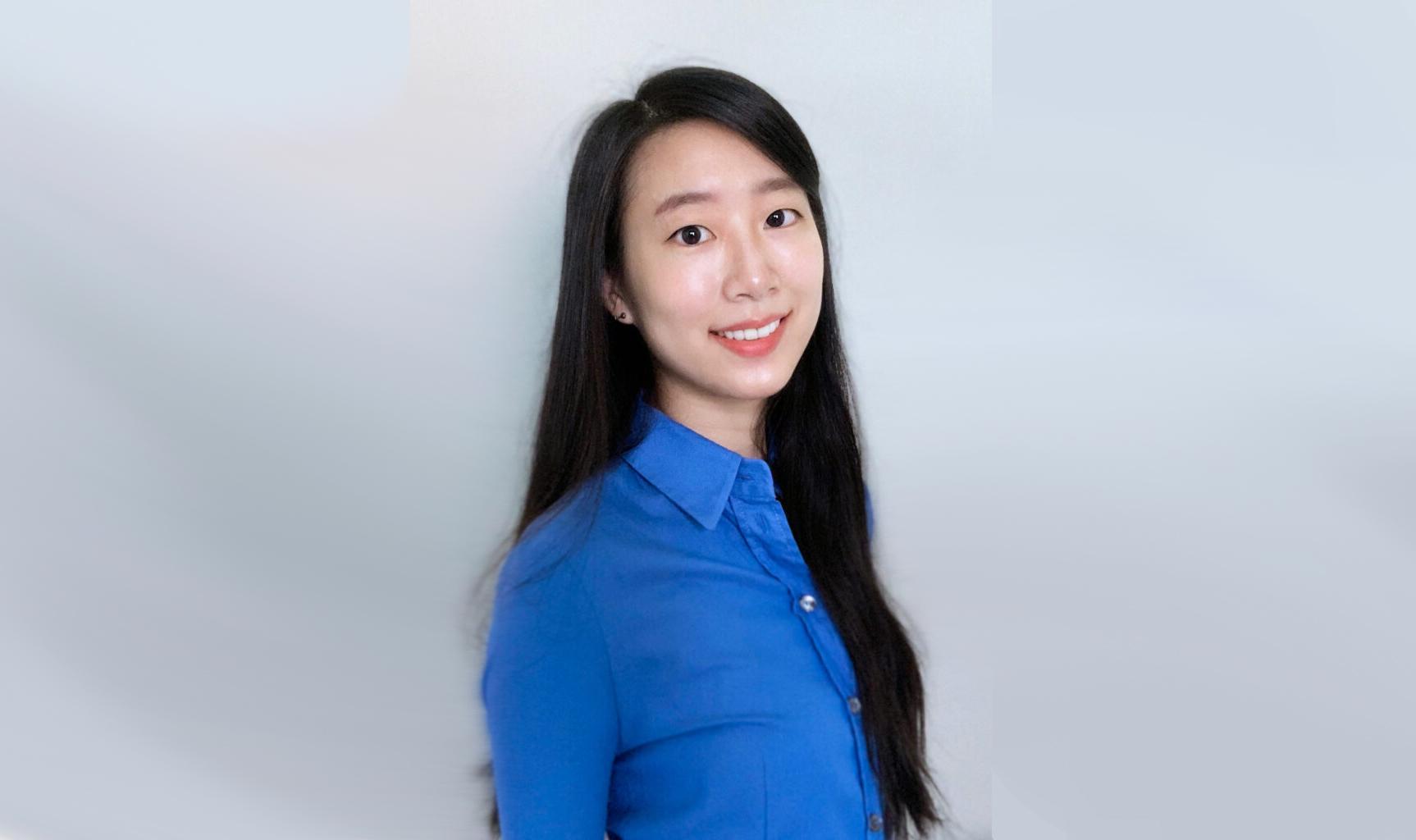 Every spring, National Jurist selects a handful of the most impressive law students from the nation’s 200 law schools as “Law Student of the Year Finalists.”  Making the list of seven finalists this year was Case Western Reserve University School of Law 3L Clare Shin.

Read why National Jurist included Shin on its elite list:

“Clare Shin attended schools in 14 countries from grades 1 to 12. She went on to attend universities in Korea, Japan, Germany and now France. She is currently working toward a concurrent LL.M. degree from Case Western Reserve University School of Law’s partner school, Paris Dauphine University.

Shin developed her passion for law while working as a fashion model during college. She said she was greatly affected by what she witnessed:

‘I saw how young girls from 12 to 26 years old were lured into the industry. There were no governmental regulations that were in place that protected their mental and physical health, and many girls developed mental and eating disorders. Some even committed suicide.

Some modeling agencies were also very predatory in making young and uninformed girls sign unfair contracts. So I decided to go to law school to become a fashion attorney.’

When the COVID-19 outbreak took hold, Shin volunteered to sew masks for a local children’s hospital.

Shin received donations to purchase fabric with Spider-Man, Mickey Mouse, Harry Potter and other patterns that would help children feel more enthusiastic about wearing masks. In July, she reached her goal, having made 1,127 masks.”

Earlier this year, Shin was selected by the ABA for its Ms. JD award, becoming the first law student in Ohio to receive the award.

“We are very proud of Clare and her contributions to the public interest,” said co-dean Jessica Berg. “During an incredibly challenging time, Clare has done so much for those in need.”

“Clare is very deserving of these honors,” added co-dean Michael Scharf. He noted that this is the second time in four years a CWRU student was a finalist for the National Jurist Law Student of the Year Award.