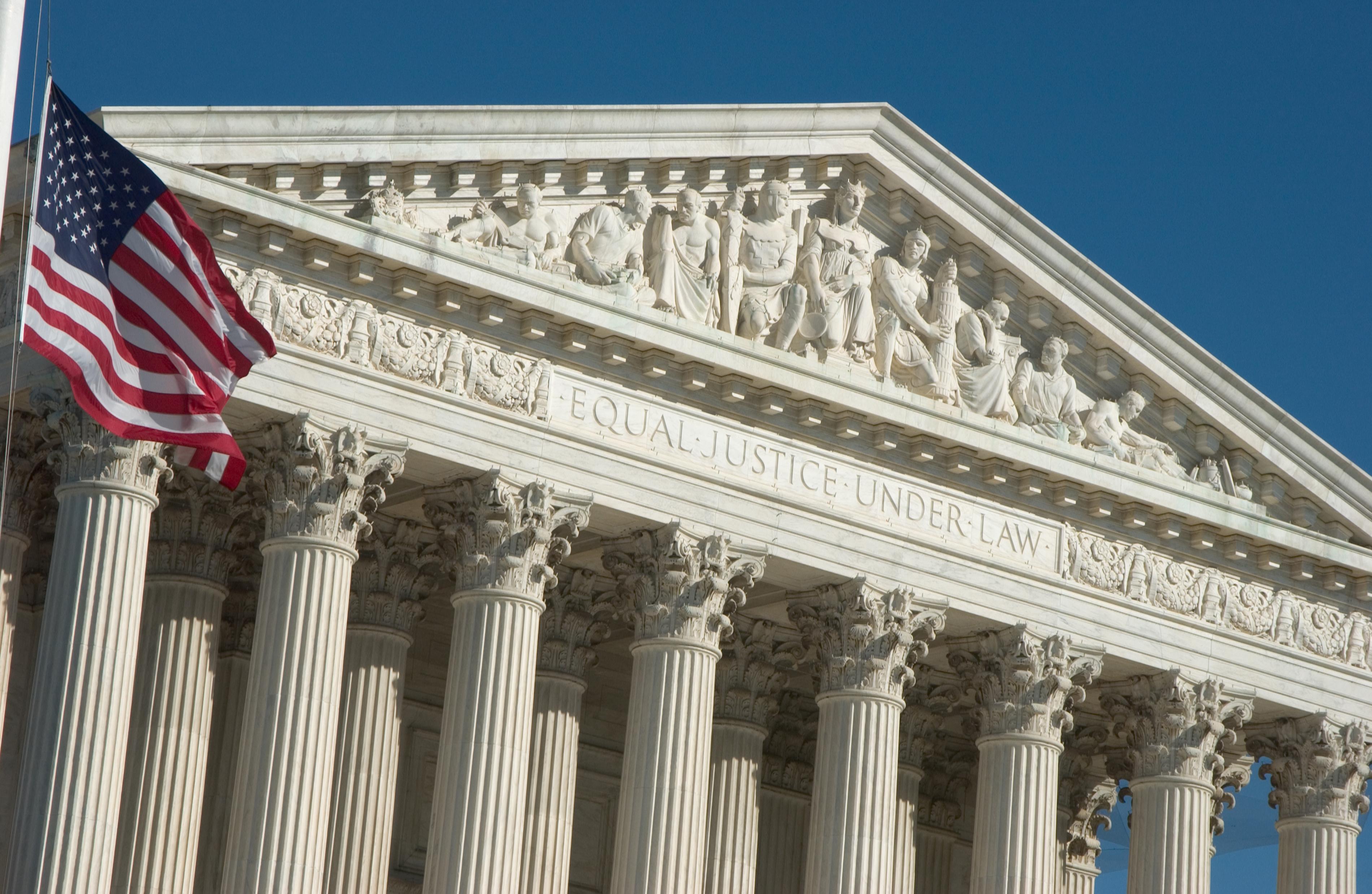 Case Western Reserve University School of Law students Reece Disney and Jessica Foo helped coordinate and draft amicus curiae (“friend of the court”) briefs to the United States Supreme Court in a civil case involving efforts to obtain information about the brutal interrogation tactics the United States employed on one of the first alleged high-value detainees held after the 9/11 terror attacks. The United States maintains this information is a “state secret” and that no information may be disclosed, despite much of it already being well-documented and acknowledged.

Working with scores of lawyers and human rights advocates, Disney and Foo helped secure more than 15 amicus briefs in support of efforts by Zayn al-Abidin Muhammad Husayn (“Abu Zubaydah”) and his attorney, Joseph Margulies, to overcome the United States’ rejection of any transparency and accountability for the CIA torture program.

In addition, Disney and Foo helped research and draft an amicus brief on behalf of human rights organizations together with co-counsel Dorsey & Whitney LLP. Their work focused on the U.S. role in championing protections against torture in both the Geneva Conventions and the Convention against Torture. The students conducted their legal advocacy work under the supervision of Professor Avidan Cover as part of their law school summer internship with the Law School’s Institute for Global Security Law and Policy.

“To have the opportunity to work with a fantastic group of people on this case is a remarkable experience and a privilege,” Foo said. “This case has the potential to determine how the United States and other countries in the international community choose to  be transparent about human rights violations.”

Abu Zubaydah was captured and imprisoned in 2002 without charges on the belief that he was a high-ranking member of al-Qaeda. Abu Zubaydah was held in various “black sites” and subjected to “enhanced interrogations” including waterboarding and other internationally recognized forms of torture. The Senate Select Committee on Intelligence later determined the allegations justifying his detention were false or unsupported by CIA documentation. But Abu Zubaydah remains indefinitely held at the U.S. Naval Base at Guantanamo Bay, Cuba.

Pursuant to a European Court of Human Rights ruling, Poland is investigating its own acknowledged role in providing the black site where Abu Zubaydah’s initial detention and interrogation took place. In connection with the Polish investigation, Margulies sought leave from a U.S. district court to order documents and depositions from two CIA contractors with knowledge about Abu Zubaydah’s treatment. The U.S. government has fought all subpoenas, contending that no such discovery is permitted because of the state-secrets privilege. The Court will decide whether the lower courts should have, on state secret grounds, prevented any and all discovery regarding Abu Zubaydah’s  information relating to detention and interrogation in Poland despite much of that information being a part of the public record.

The amicus brief argues that “the government’s position, if accepted, will do great damage to the laws and principles requiring accountability and transparency for human rights abuses, including torture, that have long been espoused by the United States.” The brief also urges the Court to deny the U.S. government’s state privilege assertion, explaining that “if the government’s arguments prevail, the relationship of the United States with critical allies will suffer, harming U.S.’s strategic interests generally.”

“This case could fundamentally alter the way the Court interprets and applies the state secrets privilege, and may establish a new precedent for transparency and accountability in the face of government-sanctioned human rights violations,” Disney said. “To work alongside such distinguished attorneys and colleagues has been a true honor, and I’m proud to have been able to contribute to such an instrumental case bearing the capacity to bring about a positive change in law.”

The Supreme Court will hear arguments on Wednesday, Oct. 6.  A decision is expected in spring 2022.