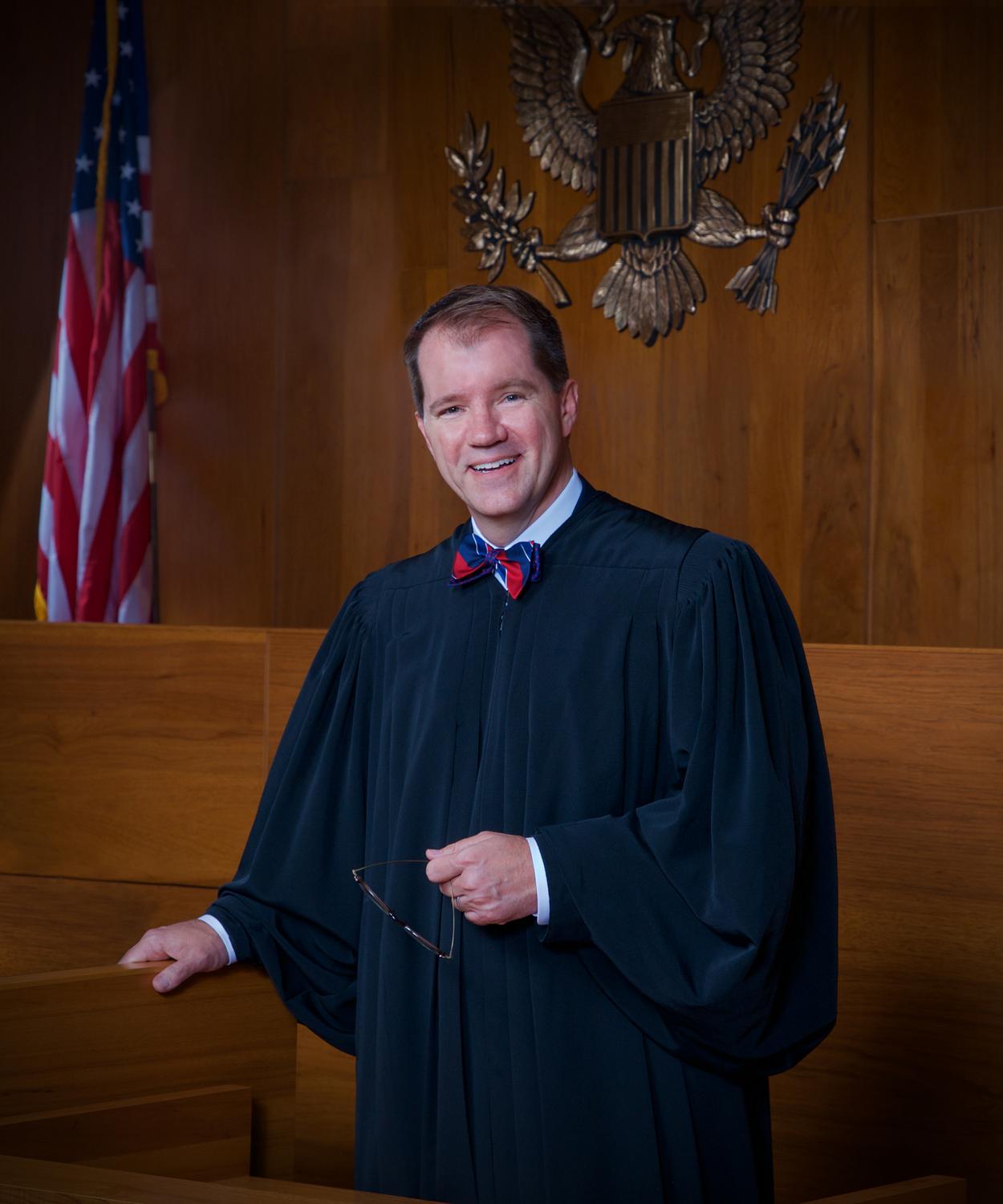 Of the twelve teams that competed in the preliminary rounds of the competition, "Team Silver" emerged as the second-highest-ranking oralist team, moving into the semifinal round. In a close match, "Team Silver" was defeated by Cleveland Marshall, the team which ultimately won the regional competition and which will compete in the national competition in January.