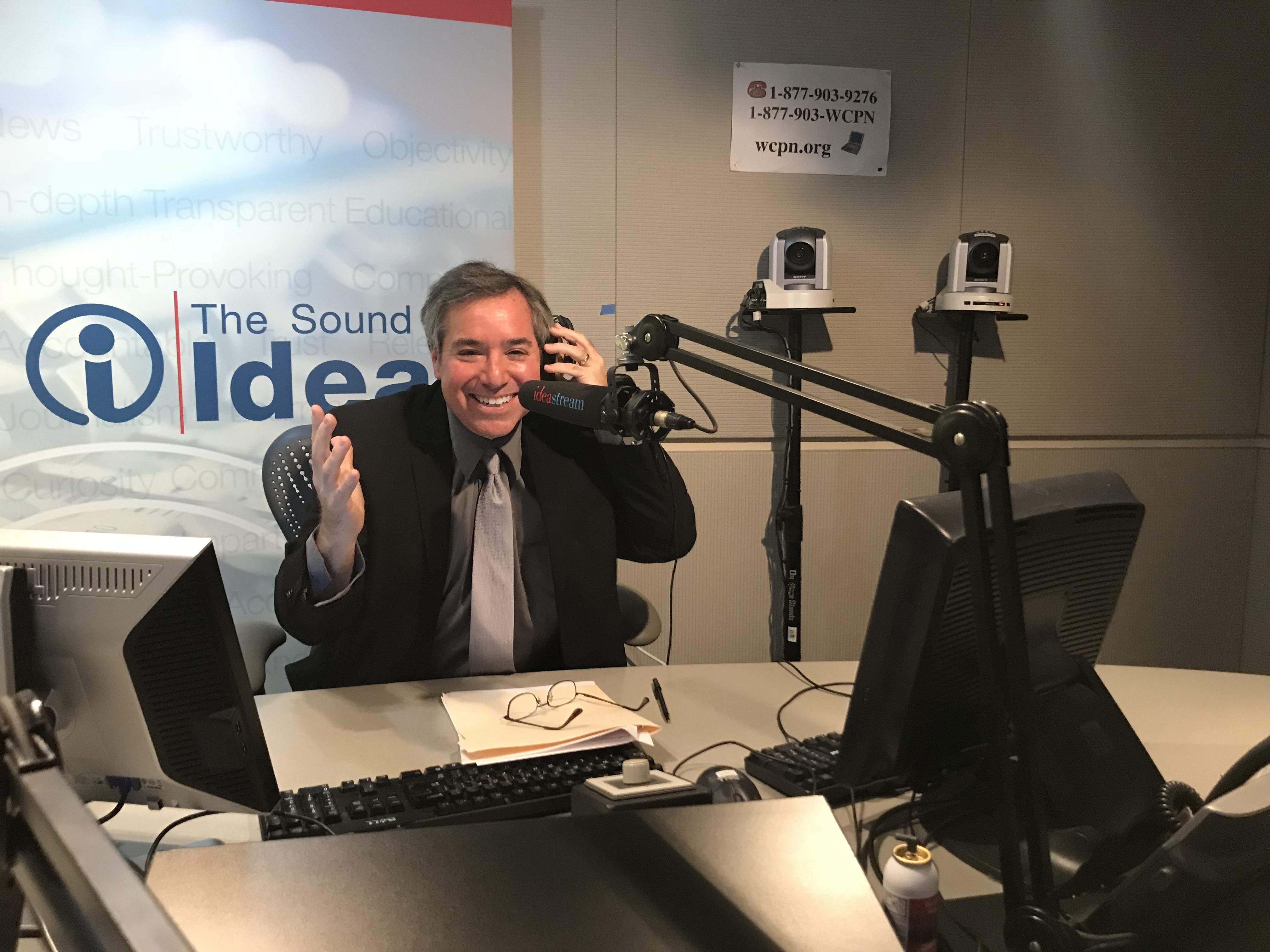 CBS premiered “Blood & Treasure,” an action-adventure series about an intrepid international lawyer and a cunning art thief who team up to catch a ruthless terrorist, in 2019. The show is the brainchild of Mark Vlasic, a former war crimes prosecutor and law professor. It was inspired by the real-life adventures of Vlasic and his friends, a group of international lawyers who hopscotch around the globe, working on war crimes prosecutions, human rights cases and peace negotiations.

With 2.7 million viewers, the show was a hit, and it returns for its second season on Paramount Plus on July 17.