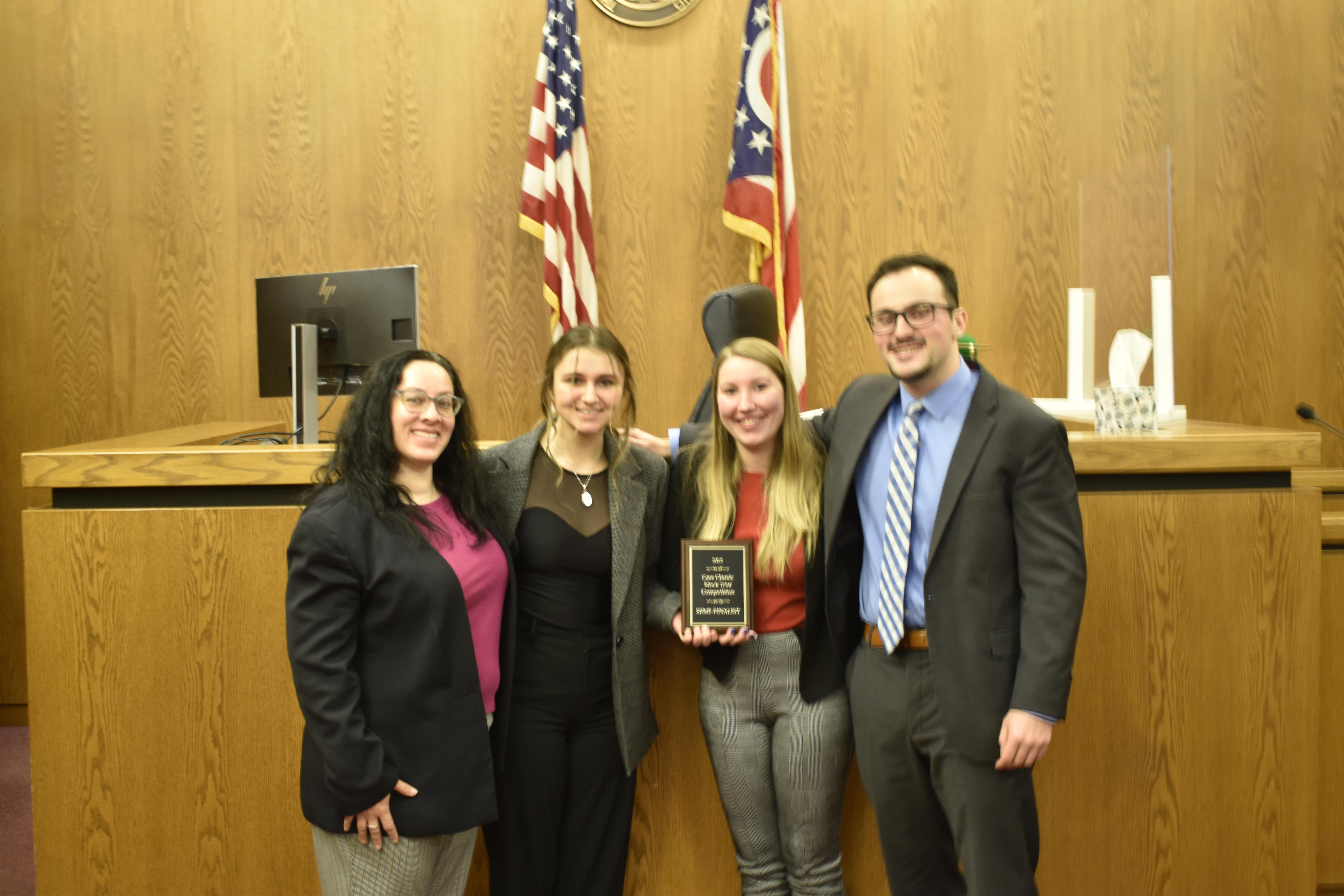 The Case Western Reserve University School of Law hosted 24 mock trial teams from across the country from November 11–13 in the annual Case Classic Mock Trial Competition. Case Classic is among the country's first Mock Trial competitions each year, and it is growing in prestige.

This year's competition returned to the Justice Center in downtown Cleveland, where teams competed over an expanded four rounds for a chance to compete in the new elimination stage of the competition. At the end of the first four rounds of competition, only four teams remained undefeated, earning a place in the SemiFinal Rounds. Two CWRU Ault Mock Trial teams advanced to the semifinals, alongside teams from Mercer and Harvard. Mercer and Harvard narrowly prevailed in the semifinal rounds, with Harvard winning the final round of the competition.

This year's Case Classic featured the most extensive field of competition in the competition's history, including 24 teams from seven States across the country:

Congratulations again to the two CWRU Ault Mock Trial teams that advanced to the semifinals! 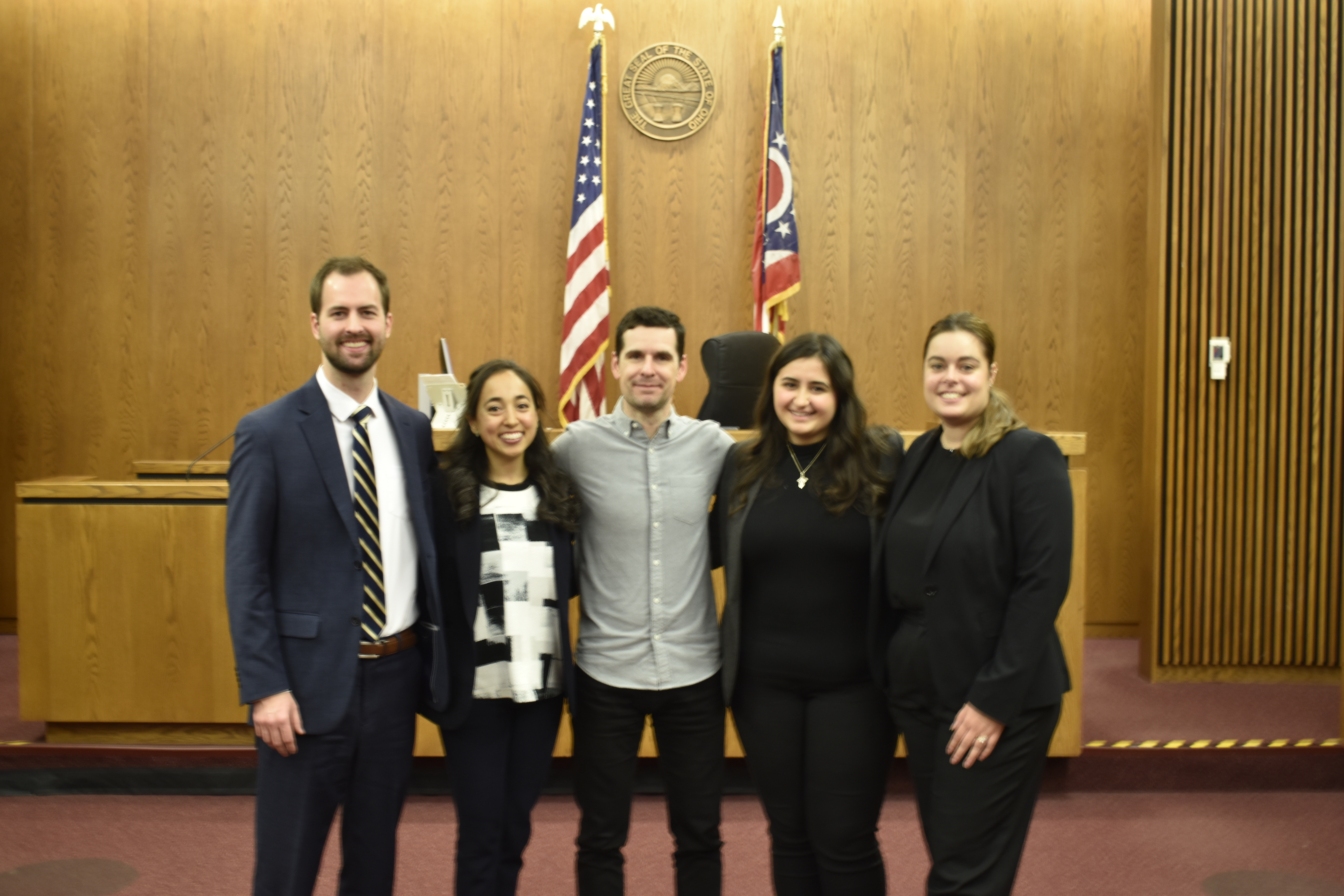