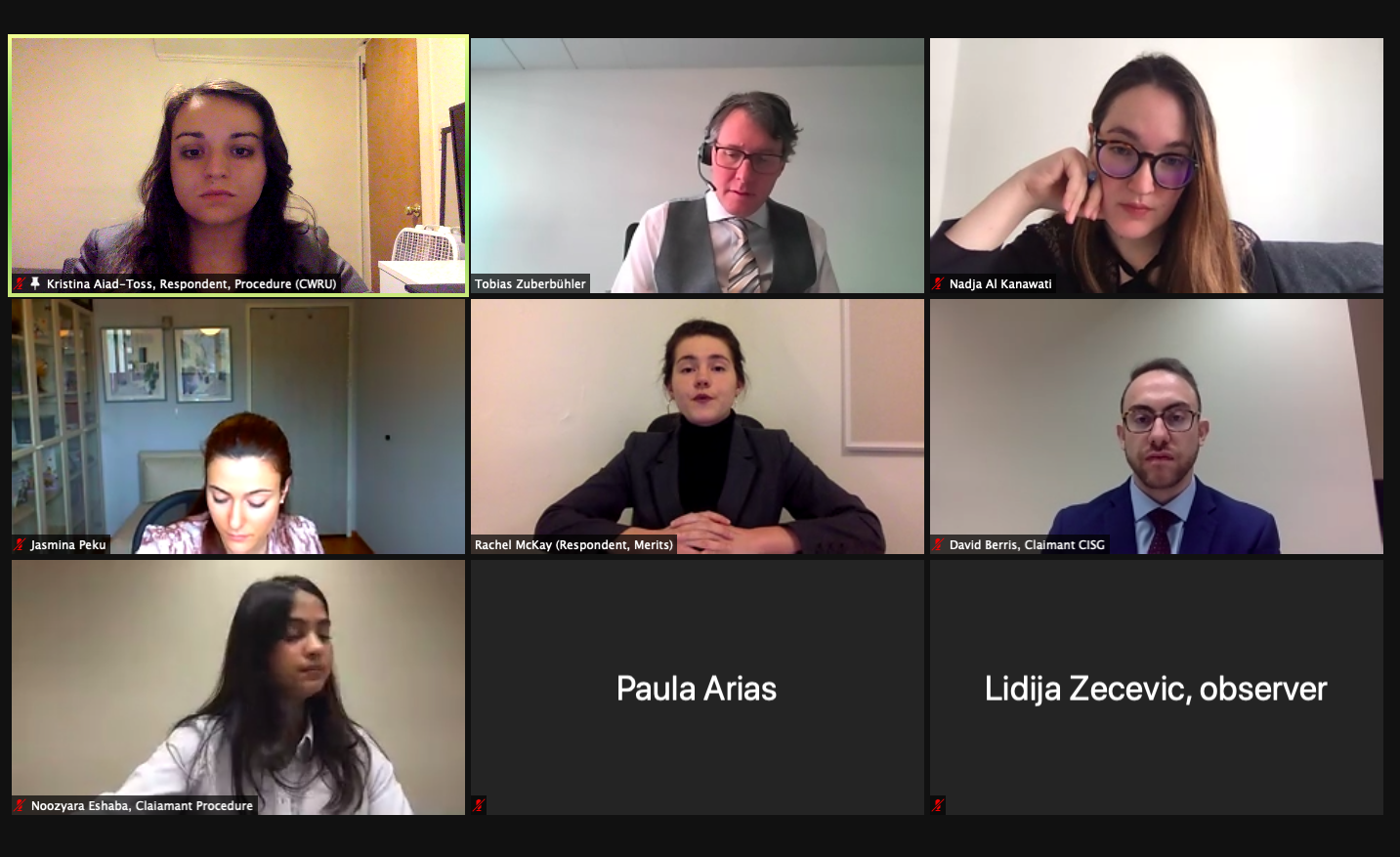 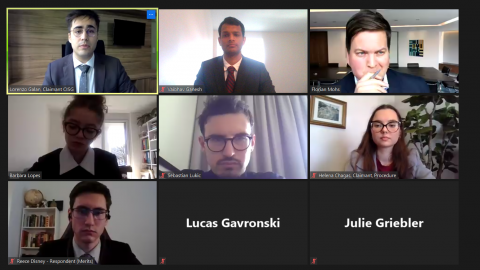 CWRU competed well on the international stage. In particular, Callan Foran took home an honorable mention for best oralist award. This award is given to the top 40 students out of more than 1000 who competed. Foran is only the second student in CWRU Law School’s long history to receive this award.

The strong performance in Vienna comes after a successful year of international competitions for the team. Before competing in the Vienna competition, the team competed in the Athens pre-moot, the Moot Academy pre-Moot, the Swiss Chambers Arbitration Institution pre-moot, and the Budapest pre-moot. At the Swiss pre-moot, Rachel McKay (2L) placed third as an individual oralist out of a field of more than 100 competitors.

The competition involves two major parts—a written phase in which teams submit two memorials (one for the claimant and one for the respondent), and an oral arguments phase. Teams often compete in pre-moots to practice for the main competition in Vienna. As the Vis’ popularity grows, pre-moots themselves have become larger and more prestigious each year. They not only allow students to practice, but are important competitions in and of themselves. 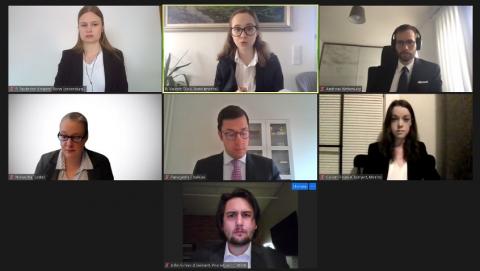 “We are absolutely thrilled with how the Vis team performed this year,” said the team’s co-coaches Katy Mercer and Douglas Pilawa. “The competition gets harder each year and the Case Western team continues to improve to meet that challenge. We are beyond happy for Callan to be recognized on the international stage for her history-making performance in the Vienna competition and we look forward to what next year brings.”