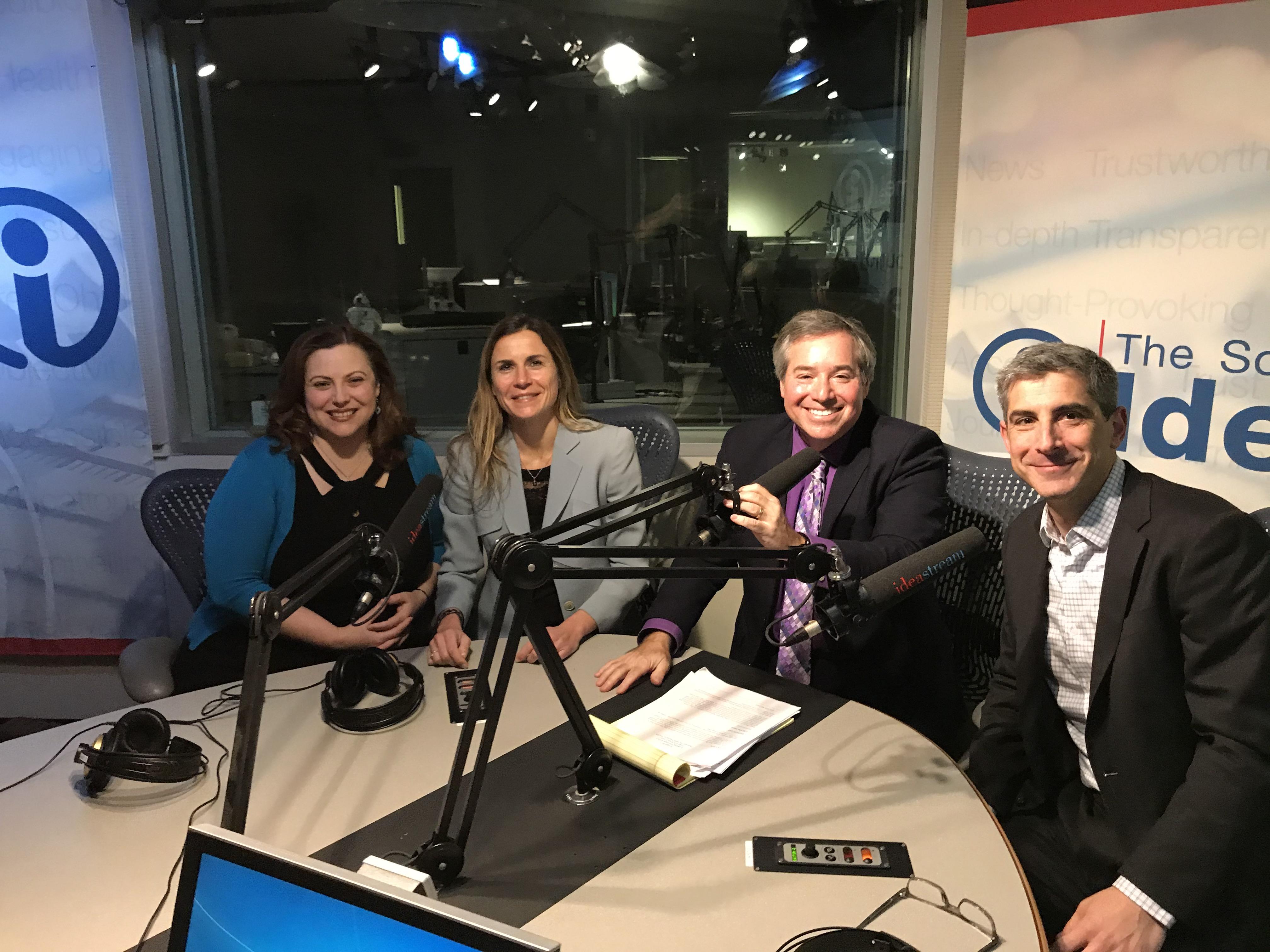 On Jan. 3, 2020, President Trump ordered a drone strike in Iraq, killing Iranian General Qasem Soleimani.  Five days later, Iran responded by launching 22 ballistic missiles at two U.S. military bases in Iraq. Was the U.S. airstrike a lawful act of self-defense under international law?  Was it legal under U.S. domestic law?  How did we get here and what is likely to come next?