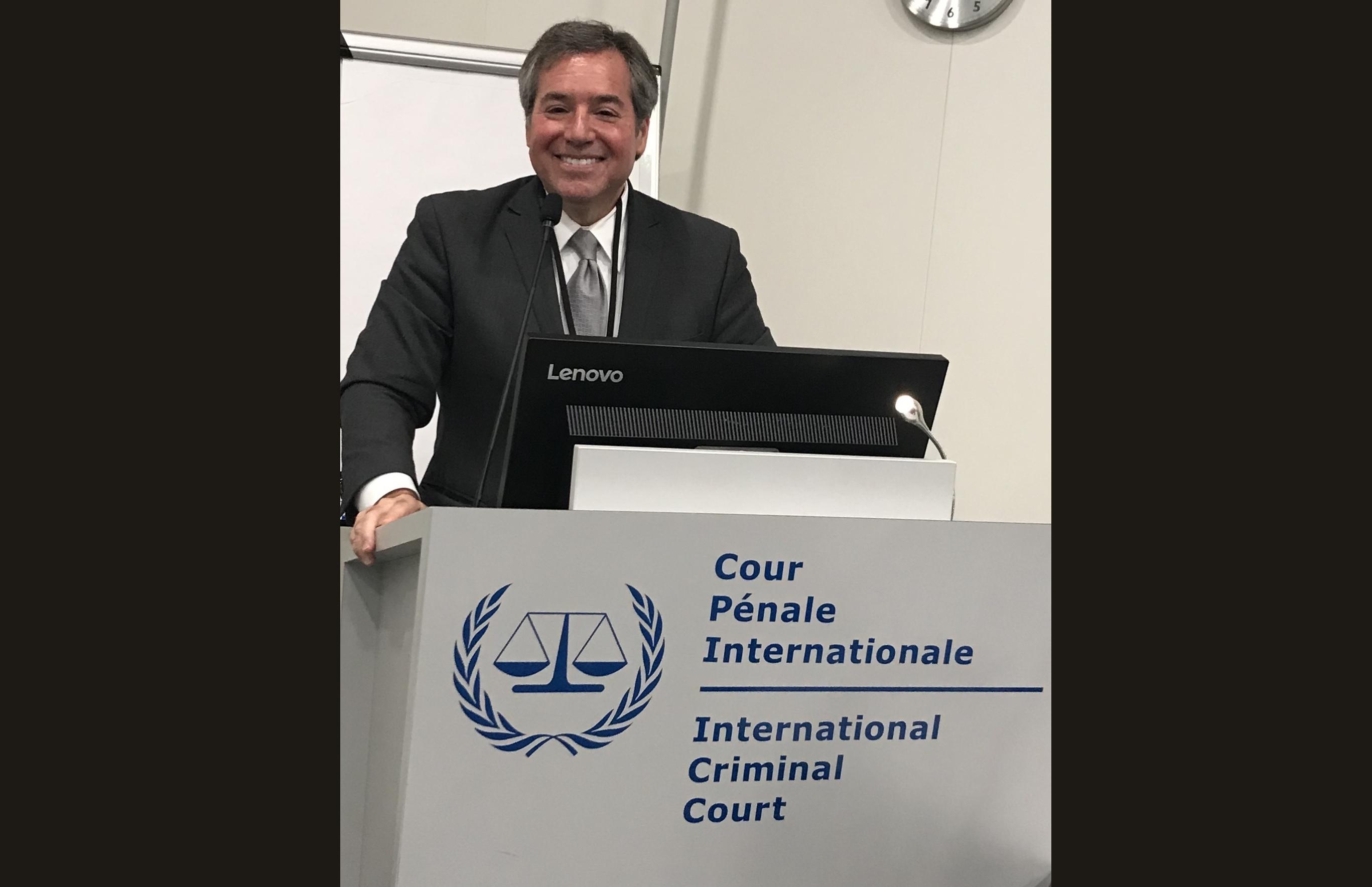 Dean Michael Scharf was a lead author of the Public International Law & Policy Group’s Amicus Brief which was cited in the International Criminal Court Ntaganda Appeals Judgement delivered on March 30, 2021.

In particular, refer to footnotes 2587, 2602, 2603, and 2604 on pages 422, 424 and 425 of the Court’s Judgement for specific citations to the Amicus Brief’s analysis of whether the term ‘attack’ can apply to ransacking a hospital that occurred shortly after the fighting in the Congo civil war had concluded.

The Appeals Chamber ultimately confirmed the decision of the Trial Chamber, which found Bosco Ntaganda guilty of 18 counts of war crimes and crimes against humanity and upheld the Trial Chamber’s sentencing judgment, which sentenced him to 30 years imprisonment.