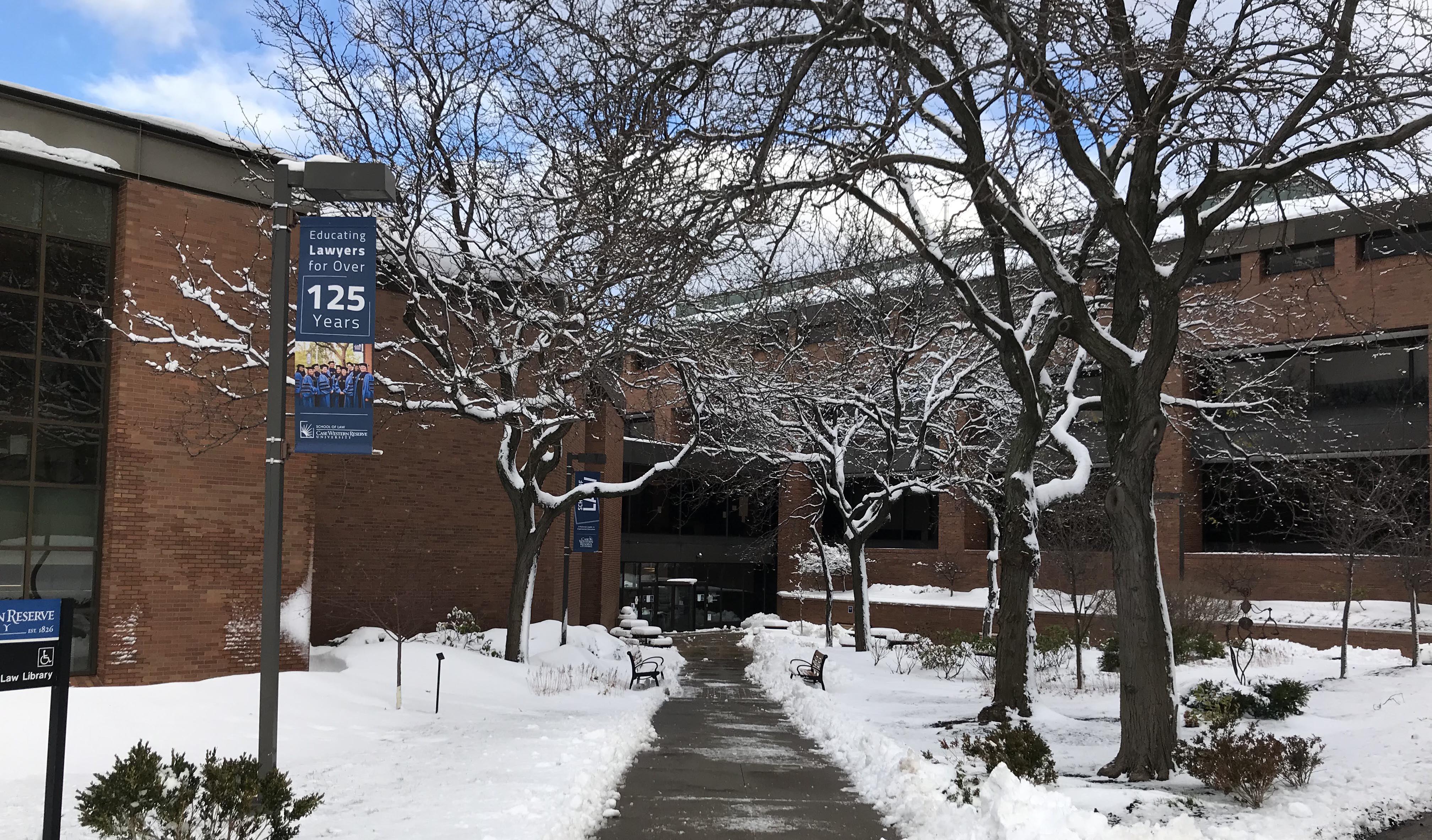 The Case Western Reserve University School of Law First Amendment Clinic filed a lawsuit on behalf of Cleveland Scene and one of its freelance reporters alleging that the Cleveland Police Department has been wrongfully withholding use-of-force reports subject to multiple public records requests over several months.

In September 2020, Cleveland Scene reporter Cid Standifer requested two years of use-of-force reports, which document incidents when officers use force or draw their weapons, examine why the confrontation was justified and state the outcome.

The lawsuit alleges that over the course of the following months, the Cleveland Police Department first denied the request, then sent non-responsive documents and continued to delay compliance, as detailed in the article in the Cleveland Scene.

“Questions about how law enforcement officers are using force couldn’t be more central to the important conversations across our country about policing in our communities,” said Geronimo. “I’m glad that Cid Standifer and Scene are standing firm and asserting their rights to inspect and copy these public records. I’m glad that they trusted me and my clinic students to help them.”

The first court-mandated mediation session in this case before the Ohio Eighth District Court of Appeals was held on Jan. 27.

The First Amendment Clinic is supported by a grant from The Stanton Foundation to focus on litigation involving freedom of speech, press, assembly and petition. The clinic offers pro bono legal services to those who rely on the First Amendment to collect and publish information, freely criticize government policy, and express differing viewpoints. Its goal is to train a new generation of free speech advocates, and serve as a resource for organizations, students, journalists and citizens defending and advancing First Amendment issues.