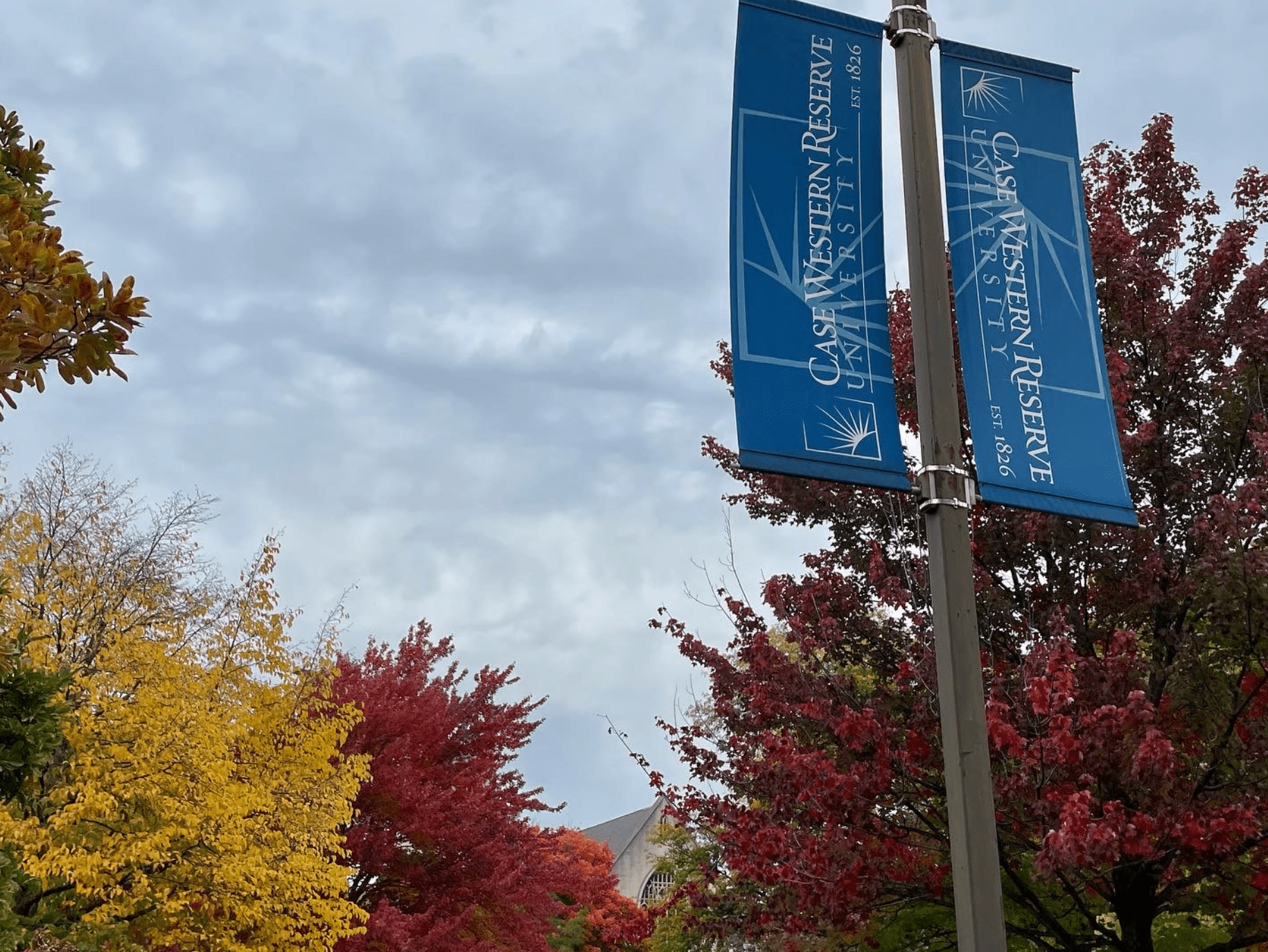 The First Amendment Clinic is pleased to report that its client, Cleveland State University’s student newspaper The Cauldron, has been dismissed from a lawsuit brought by local restaurant Burgers 2 Beer. The restaurant alleged thatThe Cauldron tortiously interfered with its business expectancies and business contracts after The Cauldron reported on the dining options in the space previously occupied by Burgers 2 Beer.

Burgers 2 Beer’s complaint with The Cauldron’s article centered on the article’s headline, which stated that the restaurant had been “bought out” — language that was quickly corrected when Burgers 2 Beer’s counsel reached out to the student editor and student author. Claiming that the former language in the headline constituted an intentional interference with the restaurant’s lease and relationship with its customer base, Burgers 2 Beer brought The Cauldron into a dispute with its former landlord by naming The Cauldron as a third-party defendant.

The Cauldron moved to dismiss the complaint against it, raising jurisdictional defenses as well as Constitutional ones. Specifically, the First Amendment and Article I, Section 11 of the Ohio Constitution provide broad privileges that protect the freedom of speech and of the press in Ohio. The Cauldron argued that it had a qualified privilege in reporting, in good faith, on a topic of public interest to the campus community, and there was no allegation in the complaint that The Cauldron’s student editors or authors acted improperly or for a purpose other than journalism. Before the Cleveland Municipal Court ruled on The Cauldron’s Motion to Dismiss, Burgers 2 Beer voluntarily dismissed its claims against CSU’s student newspaper without any payment. The Cauldron stood on its initial correction published prior to Burgers 2 Beer’s lawsuit, and paid no money or gave any other consideration for the dismissal.

Burgers 2 Beer filed its complaint against The Cauldron on Nov. 12, 2021. In the midst of classes and normal college responsibilities, its student editors were forced to seek out legal counsel and defend against these claims. Jaden Stambolia (CSU 2023), The Cauldron’s current Editor-in-Chief, celebrated the lawsuit’s dismissal. "The Cauldron is very appreciative of Andrew [Geronimo], Sara [Coulter], their students, and Case Western First Amendment Clinic's help in resolving this matter. The Cauldron believes student journalism is important, and our mission is to provide the Cleveland State community with a voice on what is happening in our community. With the support of Case Western's First Amendment Clinic, our mission and our ability to be student journalists will continue."

“The First Amendment Clinic at Case Western Reserve University supports student journalists and is happy that The Cauldron’s students can focus on keeping the Cleveland State student body informed through their reporting, rather than defending themselves from lawsuits,” said Coulter, a Fellow in the Clinic. “This lawsuit was an attack on free speech and a free press, and we’re delighted that our Clinic students were able to be a resource for The Cauldron,” said Geronimo, Director of the First Amendment Clinic.