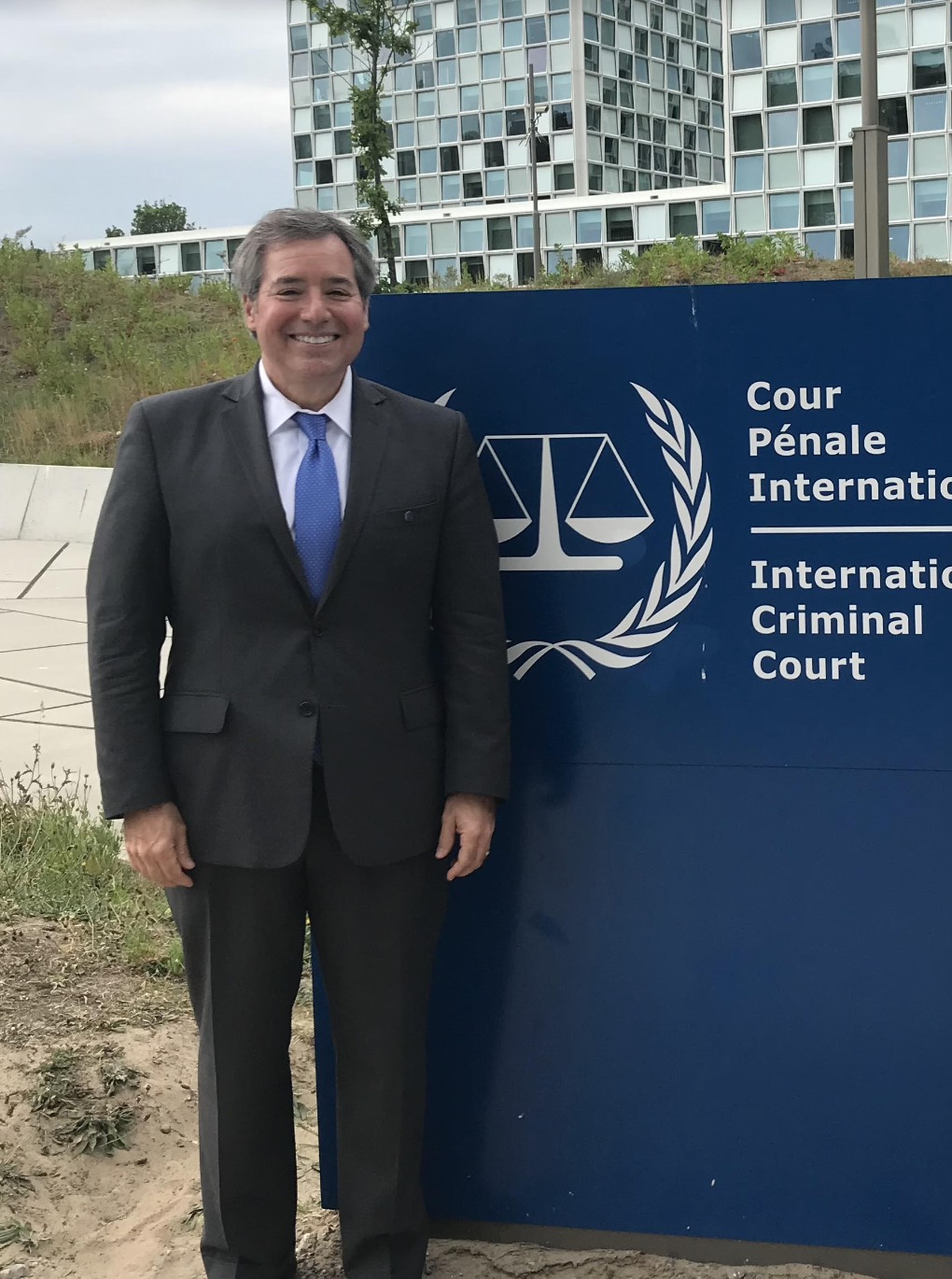 On Feb. 14, 2022, Case Western Reserve University School of Law Co-Dean Michael Scharf traveled to The Hague to present an Amicus (friend of the court) argument on the proper application of the insanity defense before the Appeals Chamber of the International Criminal Court (ICC). Today (Dec. 15, 2022), the Appeals Chamber issued its decision, citing Scharf’s brief six times, and quoting his argument in clarifying the burden of proof on the insanity defense on pages 119-123 of the Judgment.

Last year, the Appeals Chamber of the ICC invited Scharf and his colleagues at the Public International Law and Policy Group (PILPG) to submit an amicus brief on the application of the insanity defense in the case of The Prosecutor v. Dominic Ongwen. The legal question their brief addressed was whether the ICC should apply an approach similar to the United States Federal insanity defense, where the Defendant has the burden of proving insanity by clear and convincing evidence, or an approach where the defendant only has an initial burden of production and the Prosecution maintains the ultimate burden of persuasion. Their brief argued that the latter approach was required by the negotiating record of the ICC Statute.

The defendant in the case, 47-year-old Dominic Ongwen, had been kidnapped by Joseph Kony’s Lord’s Resistance Army in northern Uganda as a juvenile and forced to become a child soldier. Over the years, Ongwen rose through the ranks to become one of the top commanders in the insurgent group at the time of his surrender to the ICC. At trial, the defense presented expert testimony that because Ongwen had been forcibly indoctrinated by the Lord’s Resistance Army as a child, he suffered from a mental disease or defect that precluded culpability before the ICC. The prosecution presented its own psychiatric witnesses to counter the defense. The trial chamber found Ongwen guilty sentenced him to 25 years for war crimes and crimes against humanity including murder, rape and sexual enslavement.

Applying the argument in Scharf’s Amicus brief, the Appeals Chamber held that that the provisions of the ICC’s statute should be interpreted as requiring the defense to produce evidence supporting the insanity defense but thereafter requiring the prosecution to prove that the evidence adduced regarding mental disease or defect does not raise a reasonable doubt as to the guilt of the accused. The Appeals Chamber determined that the Trial Chamber’s actions were consistent with this approach, and upheld the Defendant’s conviction.

According to Scharf, by adopting the approach advocated in his Amicus brief, “the Appeals Chamber has clarified the procedure and burdens of proof so that the ICC, now and in the future, can apply standards consistently, not only for the insanity defense, but for all defenses.”

Scharf, who co-founded PILPG and heads up the NGO’s Amicus brief practice, is among a small handful of Americans ever to present an argument before the Appeals Chamber of the International Criminal Court. 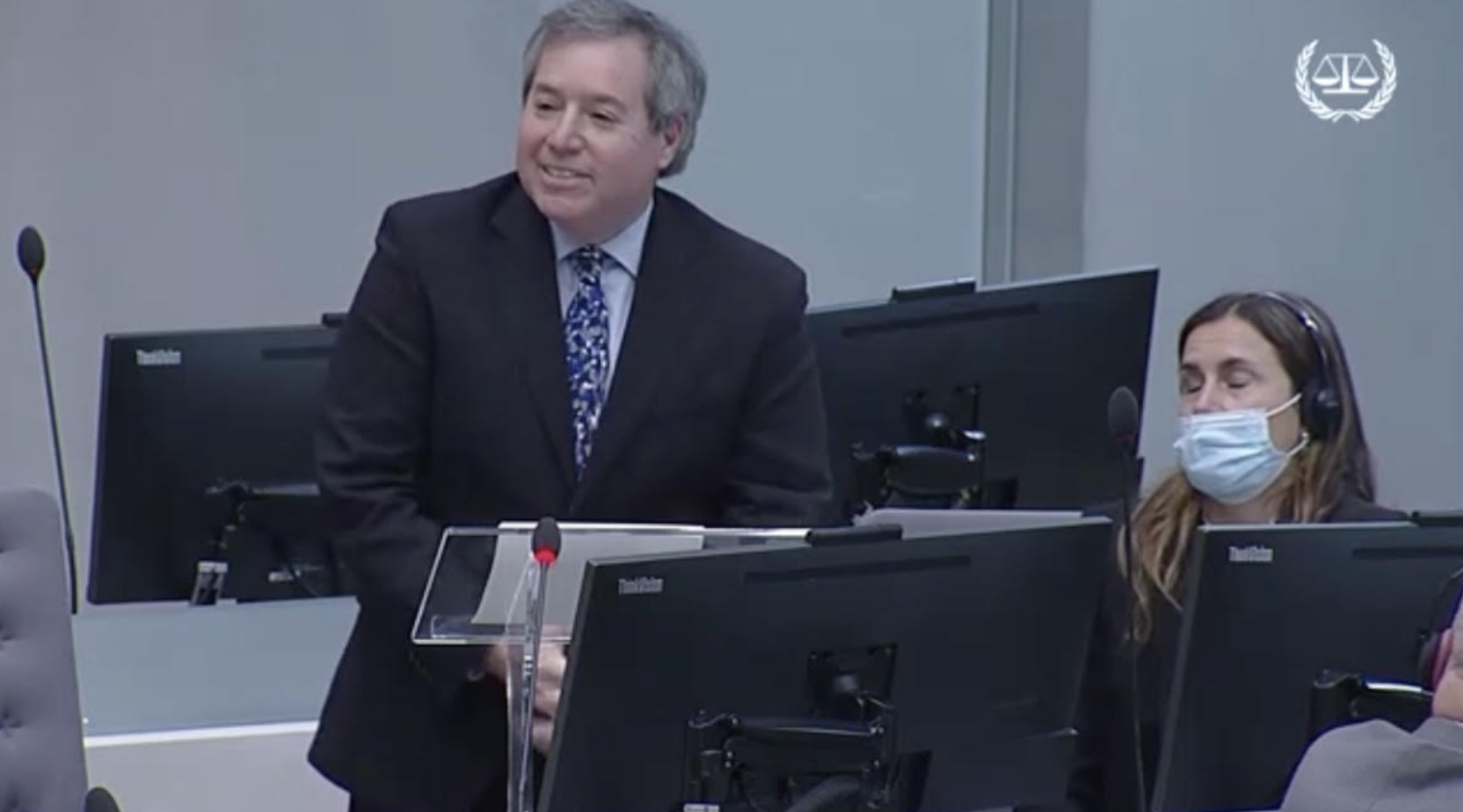