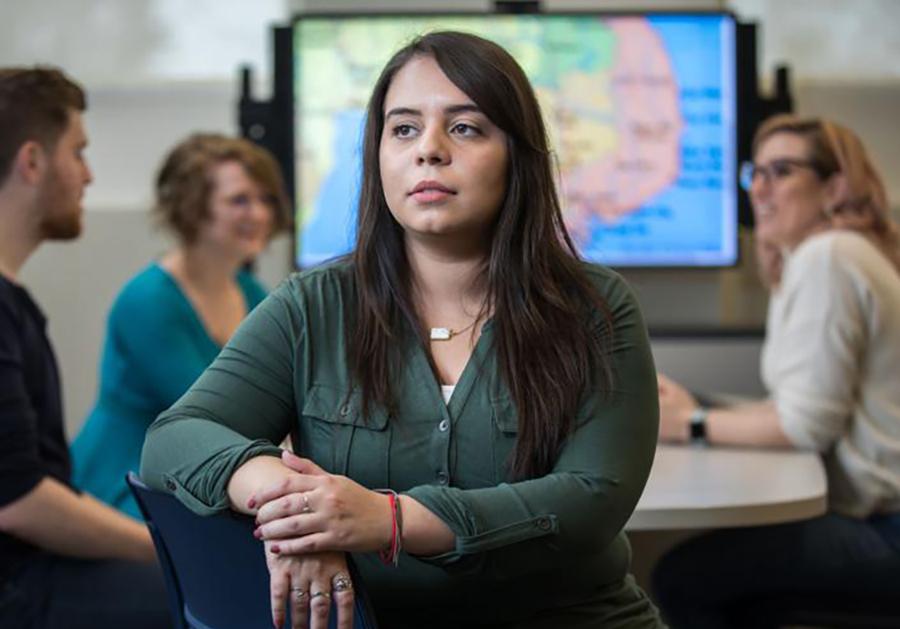 For the fourth year in a row, the international law program at Case Western Reserve University received an A+ in the latest edition of National Jurist's PreLaw Magazine—a rating achieved by only 10 law schools this year.

After highlighting the program's $4 million endowment as one of the largest in the nation, the article also commended the law school's adaptability in the face of the pandemic.

"Many students are attracted to Case Western Reserve because of its extensive international internship offerings. And despite the coronavirus pandemic, a record number of students had internships in international law during the summer of 2020, supported by grants from the school’s Cox International Law Center.”

The ratings were determined through an analysis of several academic areas, including concentrations (30%), clinics (20%), externships (10%), specialty journals (7%), student groups (8%) and other factors such as LLM programs, labs and the breadth of the curriculum (15 %).

The A+ ranking places the law school's international program among or ahead of several notable law schools, including Georgetown (A+), UC Berkeley (A+), UCLA (A+), Duke (A), Harvard (A-), Stanford (A-) and Yale (A-).

"That comes in addition to a banner year for our faculty," added Petras. "Dean Scharf was elected President-elect of the American Branch of the International Law Association, Professor Jim Johnson was appointed Chief Prosecutor of the Residual Special Court for Sierra Leone and Professor Juscelino Colares was re-appointed to the Roster of Arbitrators of the North America Free Trade Agreement."