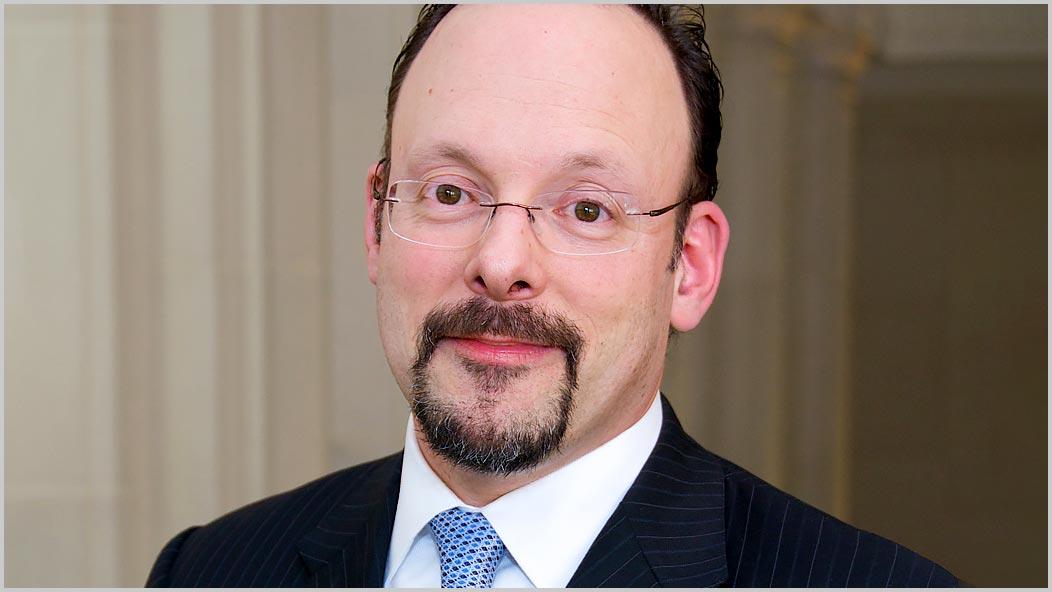 Adler, the inaugural Johan Verheij Memorial Professor of Law and founding director of the Coleman P. Burke Center for Environmental Law was featured in national and local news reports and broadcasts in the wake of the Supreme Court’s June 30 decision in West Virginia v. Environmental Protection Agency.

In West Virginia v. EPA, a divided Court concluded that the EPA could not adopt regulations premised upon “generation shifting” (substituting fuel sources) as a means of reducing emissions under Section 111 of the Clean Air Act. Although the Court’s decision focused on a specific provision of the Clean Air Act, the Court’s rationale could have broad implications for the EPA’s ability to adopt aggressive climate change policies, Adler explained. According to Professor Adler, the Court’s embrace of the “major questions doctrine” could also  limit the ability of federal agencies to address new and emerging environmental problems.

Professor Adler also commented on the ruling for national and local news programs, and was featured in National Public Radio’s coverage of the decision. He also discussed the case for the public radio program “Left, Right & Center,” a Law 360 podcast, and a Bloomberg radio segment, and he participated in a National Constitution Center “We the People” podcast, “The EPA, Federal Power, and the Future of Climate Regulations.”

Earlier this year, Professor Adler also moderated a webinar, “Climate Change Returns to the Supreme Court: The Issues and Stakes in West Virginia v. Environmental Protection Agency,” This webinar was sponsored by the Coleman P. Burke Center for Environmental Law.